Off for a two-hour drive (4 total roundtrip) to one of my ten-year-old Grandson’s little league play-off game.

Have a great evening, Spectators.

It must be painful for people with disabilities or those who grew up in foster care to see tons of people essentially arguing that they should have been aborted. And that they are a ‘burden’ on society. 😔

The last group who really pushed that argument worked for a guy named Adolph Hitler….I believe they were called Nazis. 😒

This notion that people are ‘better off’ dead than potentially (and often only temporarily) struggling is extremely disturbing to me. Inhumane.

It leads to dark roads that humanity has been down before. Not good.

the eugenics movement and the fascist movement of the 1930’s has never ended.

It really didn’t. It morphed and they changed the language to make it sound sanitary and appeal to positive emotions.

Twitchy: Pro-aborts shame actress Kimberly Elise as anti-woman race traitor for celebrating that ‘millions of babies will be saved from death by abortion’

Twitchy: Elizabeth Warren announces that she and Bob Menendez are taking steps to stop pro-lifers from saving babies and helping pregnant women 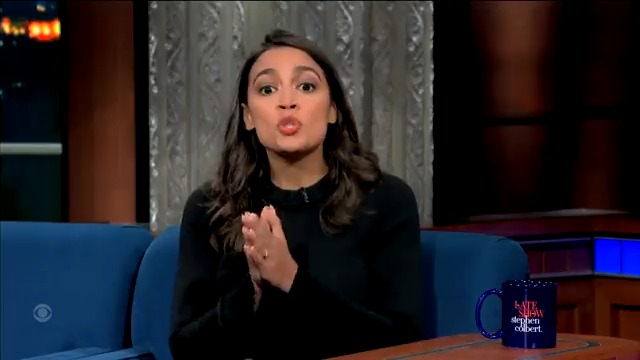 Alexandria Ocasio-Cortez: The Supreme Court “overreached” by returning power to the people on abortion and needs to be put “in check” pic.twitter.com/wltZJUaFuK

Hence, why CCP China gets to decide & carryout abortion in that country. AmIright, Sandy?

Twitchy: AOC’s tinfoil-hattery, idiocy, and blatant dishonesty are exactly what Stephen Colbert thinks will make her a great POTUS in 2024 [videos]

Vincent McCaffrey: Won’t Get Fooled Again: We don’t need the new boss. We need a change. Self-government is something we have done before, and we can do it again.

Dennis Prager: Dobbs May Force Young Women to Confront Sexual Reality: Brainwashing women into believing their sexual nature is no different from men’s only benefited men. And men have benefited from abortion as a form of birth control.

The Democrat Party, dating back to Andrew Jackson, with roots in the older Jeffersonian antifederalist coalition, really hasn’t changed much in a critical aspect: it’s the party of antilife. The party of slavery and, post-Civil War, Jim Crow moved seamlessly into the party of abortion. Even today’s open southern border fits the bill…

Dov Fischer: When the Fetus Has More Brains Than the ‘Pro-Choice’ Demonstrators: Roe fanaticism is not a movement that will sustain itself, unless protesters first become fluent in Pig Latin.

Incase you missed it…

WSJ: The Justices Didn’t Lie to the Senate: No one in the Supreme Court’s Dobbs majority promised to uphold Roe v. Wade. 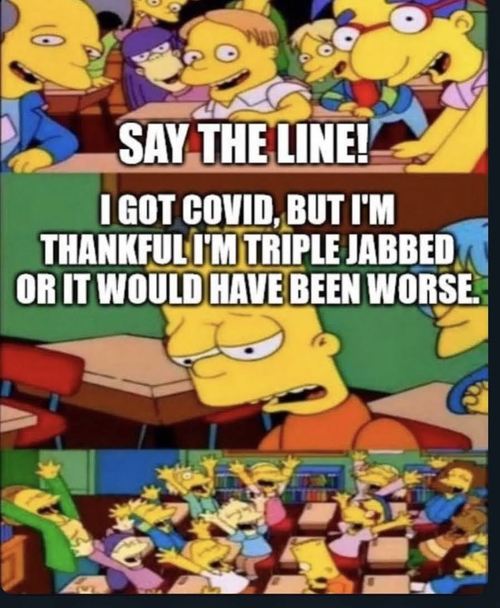 Eddie Scarry: Democrats loved COVID pandemic and they wanted you to love it, too: Liberals had success with COVID by doing what they do best—spreading misery

Welcome to the USSA, Boys: 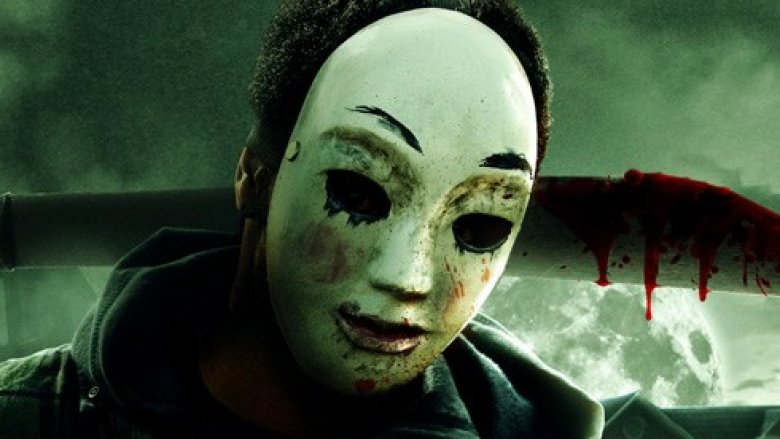 All FBI malfeasance is going to be covered by “We can’t talk about an ongoing investigation” until we get a GOP with enough balls to zero out the FBI budget until all is brought to the light. Hearings mean nothing now.

Julie Kelly: The Accelerating Purge: Buckle up, America. This only gets worse from here.

Paul Krause: The Left-wing Insurrection Intensifies: It’s only insurrection when the other side does it!

Jon N. Hall: Cancel Culture for Serious People: You must kneel before Rome, you must grovel at her feet…

AND we simply just want to be entertained for our dollars, not preached at or shamed into #WOKE cultural submission…

Michael Anton: ‘Top Gun: Maverick’ — A Boomer Fantasy: Americans want more than anything to put race behind us.

EXCLUSIVE: I’ve obtained leaked video from Disney’s upcoming show “Baymax,” which promotes the transgender flag and the idea that men can have periods to children as young as two years old.

It’s all part of Disney’s plan to re-engineer the discourse around kids and sexuality. pic.twitter.com/y1ATnKCEce

Kay Smythe: What Do A Cartoon Robot, Tampons, Transgenderism And Kids Have In Common? Disney’s Latest Attempt To ‘Queer’ Content