LIVE NOW
Off the Chain: with Salty

The University of Tokyo is set to carry out different experiments involving human-animal hybrids under the leadership of geneticist Hiromitsu Nakauchi.

According to the article by The Independent (UK), this “could be a vital first step towards eventually growing organs that can then be transplanted into people in need.” 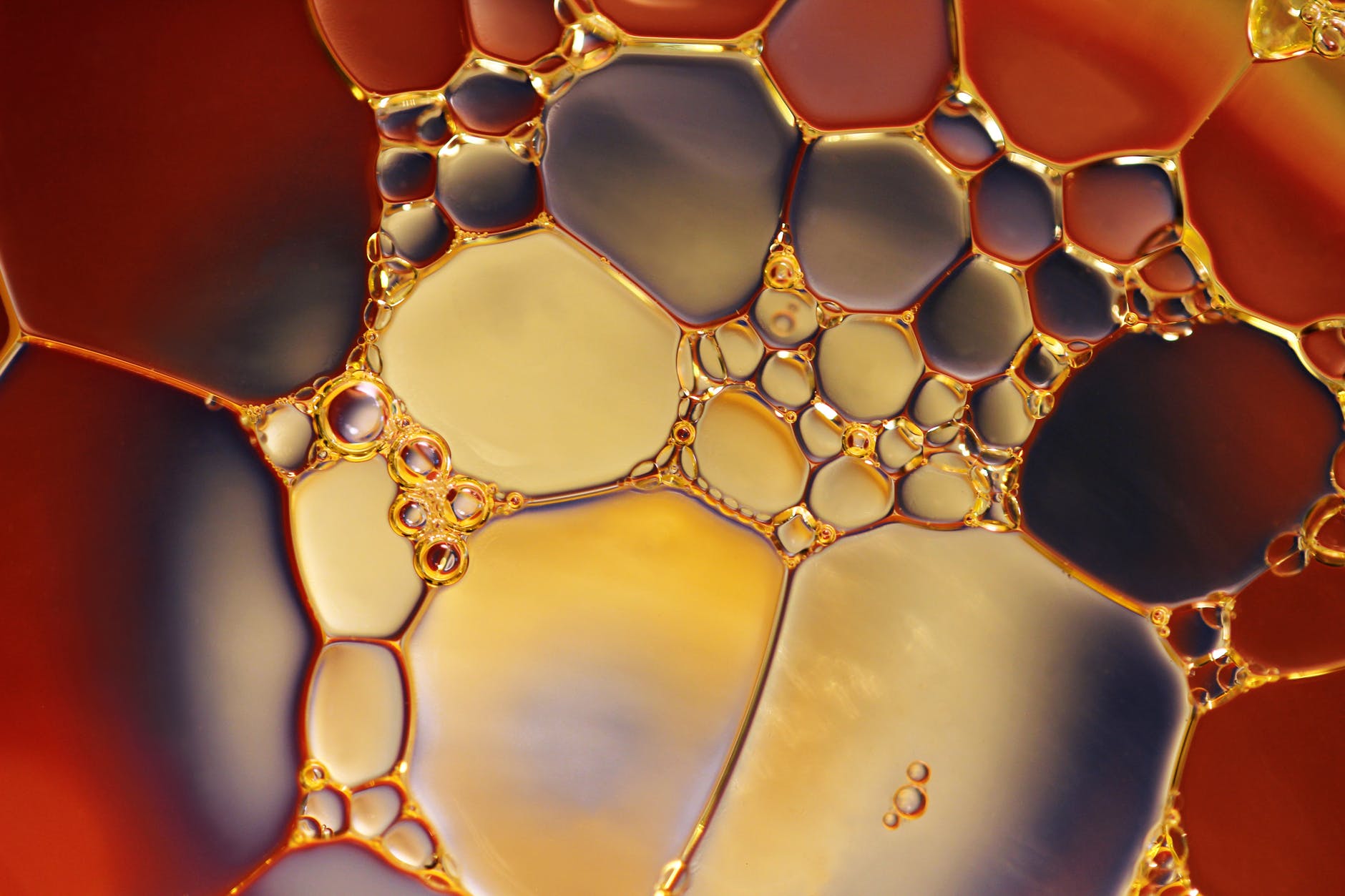 Merging human cells in mouse embryos sounds a little freaky to me. What about you?

This is a story right out of a sci-fi thriller, right?

No, this is actually happening, especially since Japan relaxed its laws regarding stem cell research in March of this year. (2019)

The Independent goes on to say that the greatest concern is “human cells could stray beyond the targeted organs into other areas of the animal, effectively creating a creature that is part animal, part person.”

This is all too bizarre for me. Every year it seems science strays further away from moral responsibility. Do we not have a moral obligation to define the lines on what or who “is playing God?”

According to Asahi Shimbun newspaper:

Dr. Nakauchi responded by saying “We don’t expect to create human organs immediately, but this allows us to advance our research based upon the know-how we have gained up to this point.” 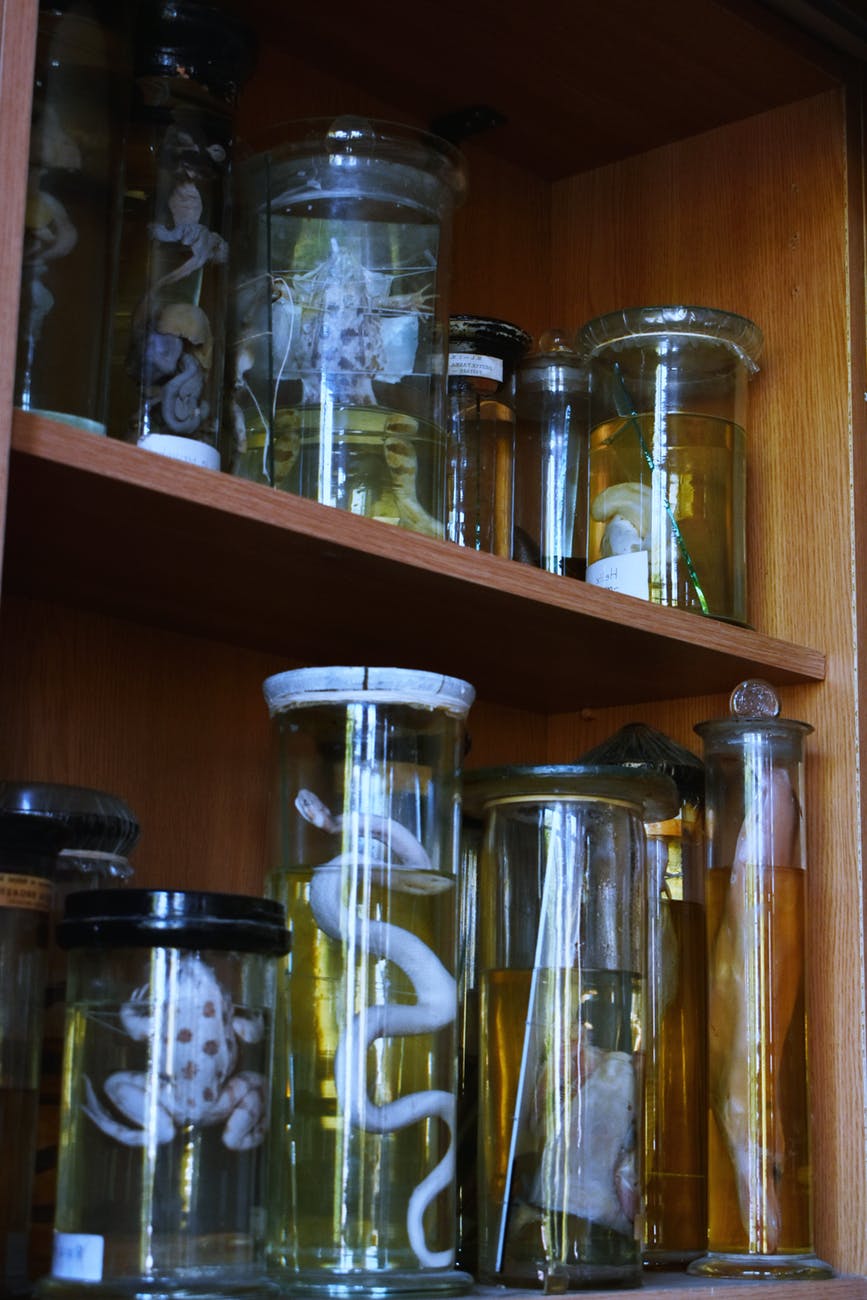 Even though Dr. Nakauchi intends to move slowly with this research, I’m not sure this research should even be taking place. At what point do we cross the boundaries of ethics? And at what point is our consciousness seared from knowing the difference between right and wrong? Ethical or unethical? Should we or should we not?

What do you think?

I have been posting tracking and writing articles on sciences mark in Exaple using rat brains cells in cruise missle guidance darpa projects Robots that have human brain parts. Aticle on THE DEAD being brough back to life having minimum functions but brains and memories can be called up. I found LATE LAST NIGHT in a very old budhist temple… Read more »