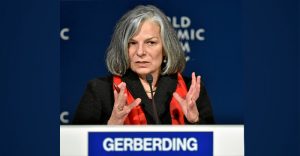 The following day, the Journal of the Royal Society of Medicine published a withering critique of Gardasil’s crooked clinical trials,  “It is still uncertain whether human papillomavirus (HPV) vaccination prevents cervical cancer as trials were not designed to detect this outcome.”

As Gerberding knows, those trials revealed that Gardasil dramatically RAISES (by+44.6%) the risk of cervical cancer among women with a current infection or those previously exposed to HPV. 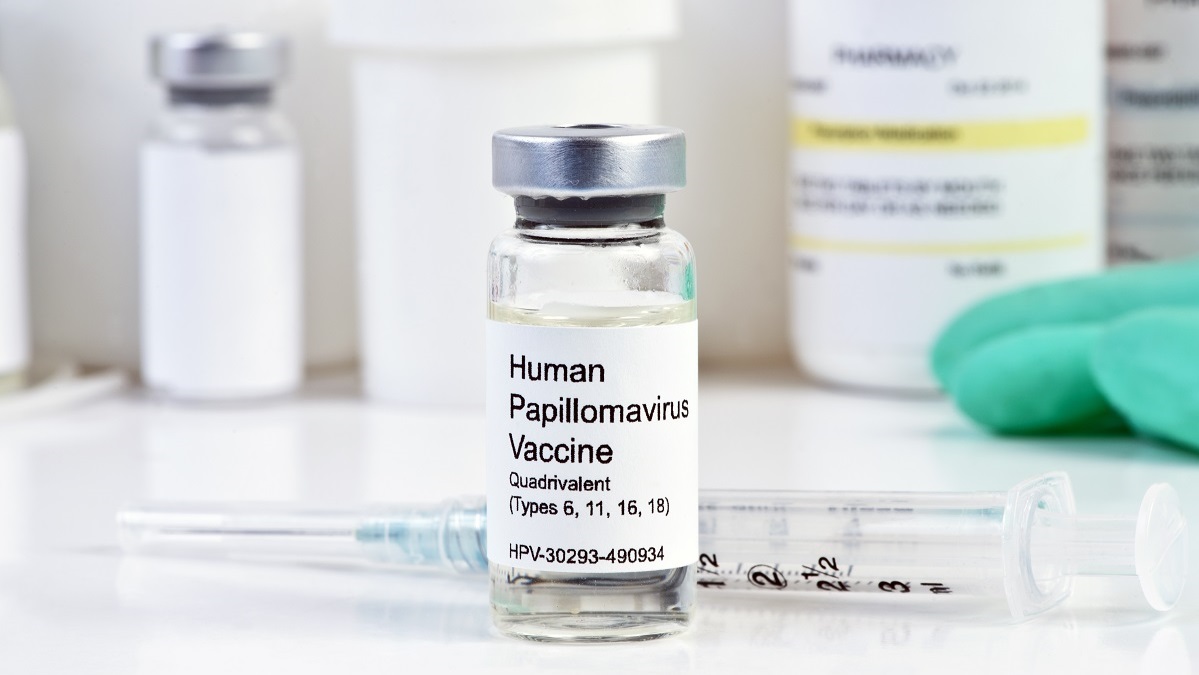 That may explain the cancer explosions in England and other nations with high inoculation rates in young girls up to age 18; Australia, Spain, Sweden and Norway.  A 2019 study of Alabama girls found the highest cervical cancer rates in the state’s most heavily vaccinated counties.

With Merck’s efficacy pretensions circling the drain, a coalition of leading plaintiff’s lawyers are already in discovery in a suit alleging that Merck fraudulently concealed serious illnesses affecting half, and autoimmune diseases affecting 1 of every 37 girls in Gardasil’s clinical trials within 6 months of injection.

As Centers for Disease Control (CDC) Director from 2002-2009, Gerberding helped Merck paper over these efficacy and safety problems. In 2006 she gave Merck the CDC recommendation that made Gardasil a $5 Billion blockbuster.

Gerberding did other lucrative favors for Merck; blocking whistleblower Gary Goldman from disclosing that Merck’s chicken pox vaccine was causing a deadly shingles epidemic, silencing and punishing whistleblower Dr. William Thompson when he told her that CDC bigwigs were destroying data linking Merck’s MMR to autism, and allowing the company to illegally reformulate its MMR mumps component.  Those courtesies earned her the Merck sinecure and stock options.

Kennedy states in the last part of the article,

Merck is now fighting existential fraud lawsuits on both the MMR and Gardasil vaccines, that threaten licensing for those key products. Fat rats are always the first to jump ship.

In a March 20, 2019 article on HelenLobato.com, speaks about the suit mentioned against Merck.

Prior to the licensing of Gardasil, Merck told the US Food and Drug Administration, (FDA) that the control group in Protocol 18 was given a true inert placebo.  However as the authors of The HPV Vaccine on Trial found the vaccinated 9-15 year-olds in this study received half the AAHS adjuvant. This means that they received just half the amount of the adjuvant than is in the licensed vaccine – the one given to the millions of girls and now boys across the globe.

In 2006 the HPV vaccine Gardasil was licensed and marketed to young girls and women 9-26 years of age. Gardasil was fast-tracked by the US Food and Drug Administration (FDA) due to the industry lobbying from the manufacturer Merck who in December 2005 submitted an application to the FDA for fast track approval. Shortly after in February 2006 Merck announced that the FDA had given the go-ahead and that Gardasil was to be given a ‘priority review’. Such an accelerated review is reserved for vaccines and other products that are urgent and for conditions where other treatment does not exist. Did Gardasil fulfill this unmet need? No it did not. (See Merck in Court)

Robert F. Kennedy Jr. told the judge that this is not just scientific malpractice, it is outright fraud!

Kennedy chronicled the parade of corrupt conflicts. Kennedy showed the court that the pharmaceutical industry actually pays 45% of FDA’s annual budget and that the National institute of Health (NIH) and its officials own part of the patents to the Gardasil vaccine and collect royalties on every vaccine sold.  NIH collects tens of millions of dollars annually from Gardasil sales. 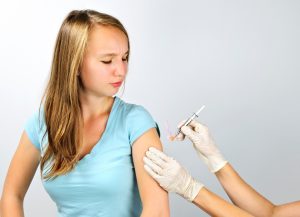 Gerberding has been in the spotlight regarding vaccine safety since 2004.  On April 26, 2016, an article was published by Vaccine News titled CDC Whistleblower: “We were order to cover up vaccine-autism link (and video)”, it states,

Andrew Wakefield, made the film (VAXXED) featuring William Thompson, a former CDC senior scientist turned whisteblower. Thompson has provided the world 100% proof that even the then top dog of CDC, Julie Gerberding, M.D., knew Merck’s MMR vaccine would harm children. Back in 2004, Ms. Gerberding was too busy vying her new revolving door job as  President of the Vaccine Division of Merck. Call those revolving doors kickbacks, bribery or sociopathic fascism, whatever the monogram, autism has skyrocketed, parents are grieving and our nation is killing its young, not just the 60 million in the womb, but the infants who are born healthy, have a vaccination and never speak again.

Robert F. Kennedy Jr. continues to expose the truth about vaccine safety issues and taking the fight into the courts.  His website provides a wealth of information. His website: ChildrensHealthDefense.com.