In an exclusive story by USA Today on August 28, 2019 federal investigators confirm a second homicide victim, George Nelson Shaw Sr, died from four insulin injections prior to death, even though he was not a diabetic. 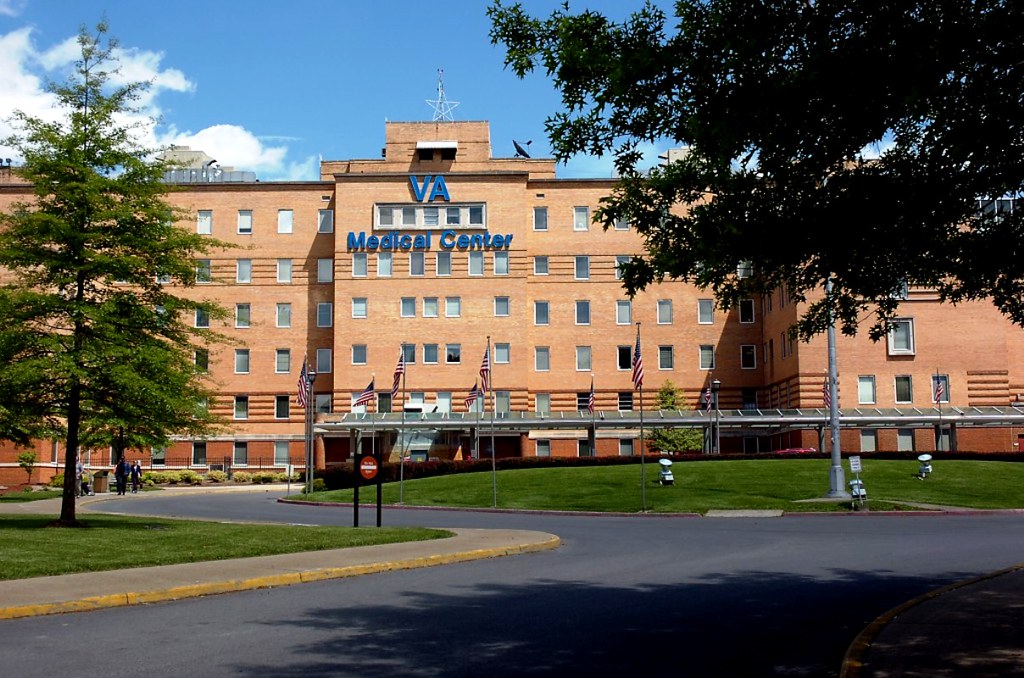 According to an article by USA Today:

“Investigators have declared a second homicide in a string of 11 suspicious deaths at the Louis A. Johnson VA Medical Center in Clarksburg, West Virginia.”

“Shaw’s suspicious death initially eluded scrutiny and he had been buried for several months before investigators asked his family’s permission to exhume his body last winter in an investigation of foul play.”

“Following a second autopsy, investigators were able to determine that Shaw had been given four insulin injections before his death. Shaw had never been prescribed insulin and had no history of diabetes.”

Upon a second autopsy of Mr. Shaw, homicide was determined following the identification of a previous victim, US Army Sgt. Felix McDermott.

Sgt. McDermott was also given insulin injections even though he had not been diagnosed with diabetes.

The article goes on to say:

Manchin’s office also issued a statement that detailed his attention to the string of deaths, beginning in July of 2018, and called for a quick investigation of the remaining suspicious deaths, “in the interest of assisting grieving family members.”

“These crimes shock the conscience and I’m still appalled they were not only committed but that our Veterans, who have sacrificed so much for our country, were the victims,” Manchin said. “As a member of the Senate Veterans Affairs Committee I will do everything in my power to investigate these accusations and get to the bottom of what happened.” 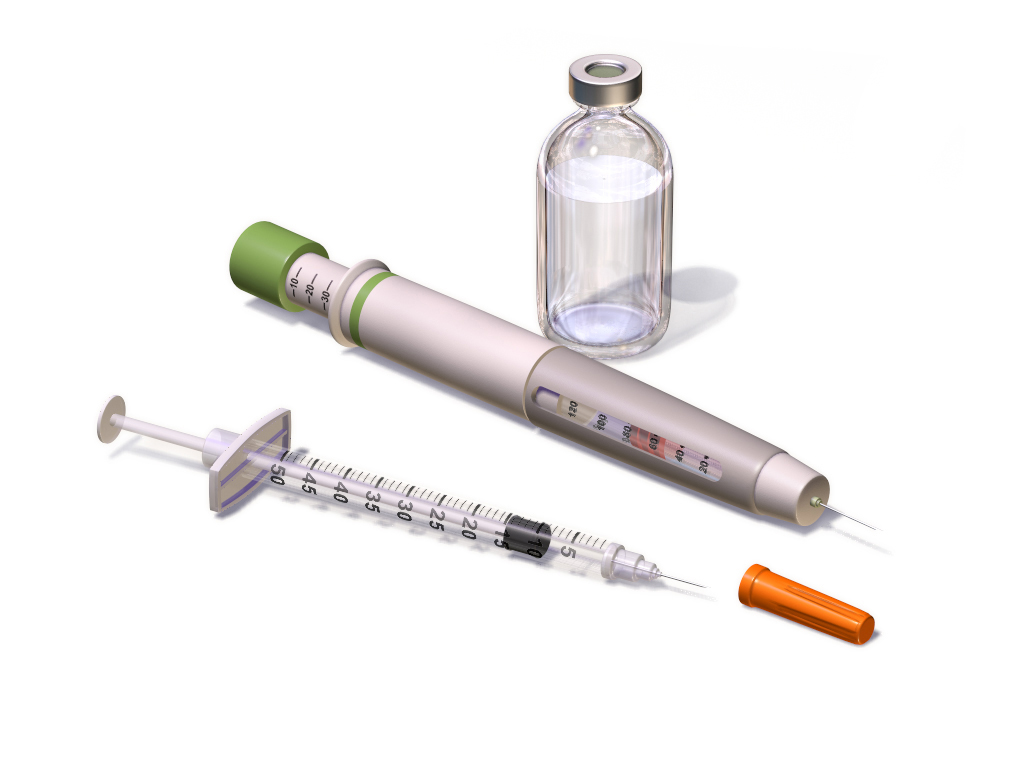 A wrongful death lawsuit has been filed against the Veterans Administration by the Shaw family.

It is my hope that all the families affected by this will find justice.

Senator Manchin is also encouraging a hotline be established for information sharing regarding these cases.

This story is still developing, check back for updates.