Beth Barts, a far-left member of the Loudoun County School Board, has resigned from her position.

First elected in 2019, Barts has been criticized by parent groups over Critical Race Theory and transgender policies in the school system. Her resignation, which will take effect on November 2, 2021, staves off an ongoing recall attempt…

NOW SHE NEEDS TO BE BROUGHT UP ON CHARGES…

She currently faces a special prosecutor over her efforts to organize harassment of parents criticizing the Board.

Is this the one that was making lists of parents that spoke out at school boards?

The Pennsylvania School Boards Association circulated an internal memo indicating that “the most recent national controversy surrounding a letter to President Biden suggesting that some parents should be considered domestic terrorists was the final straw.” 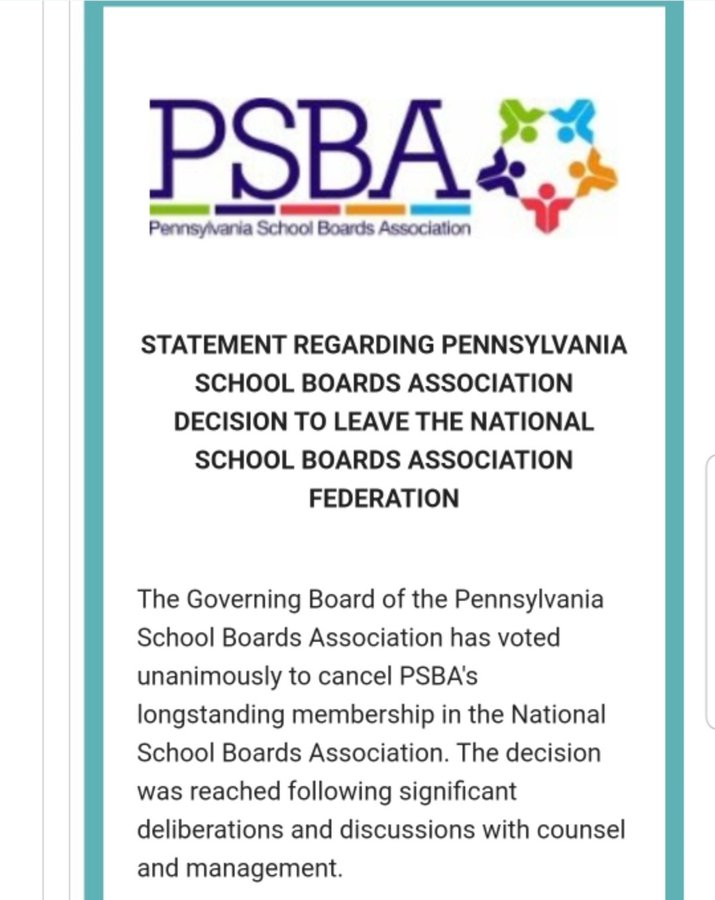 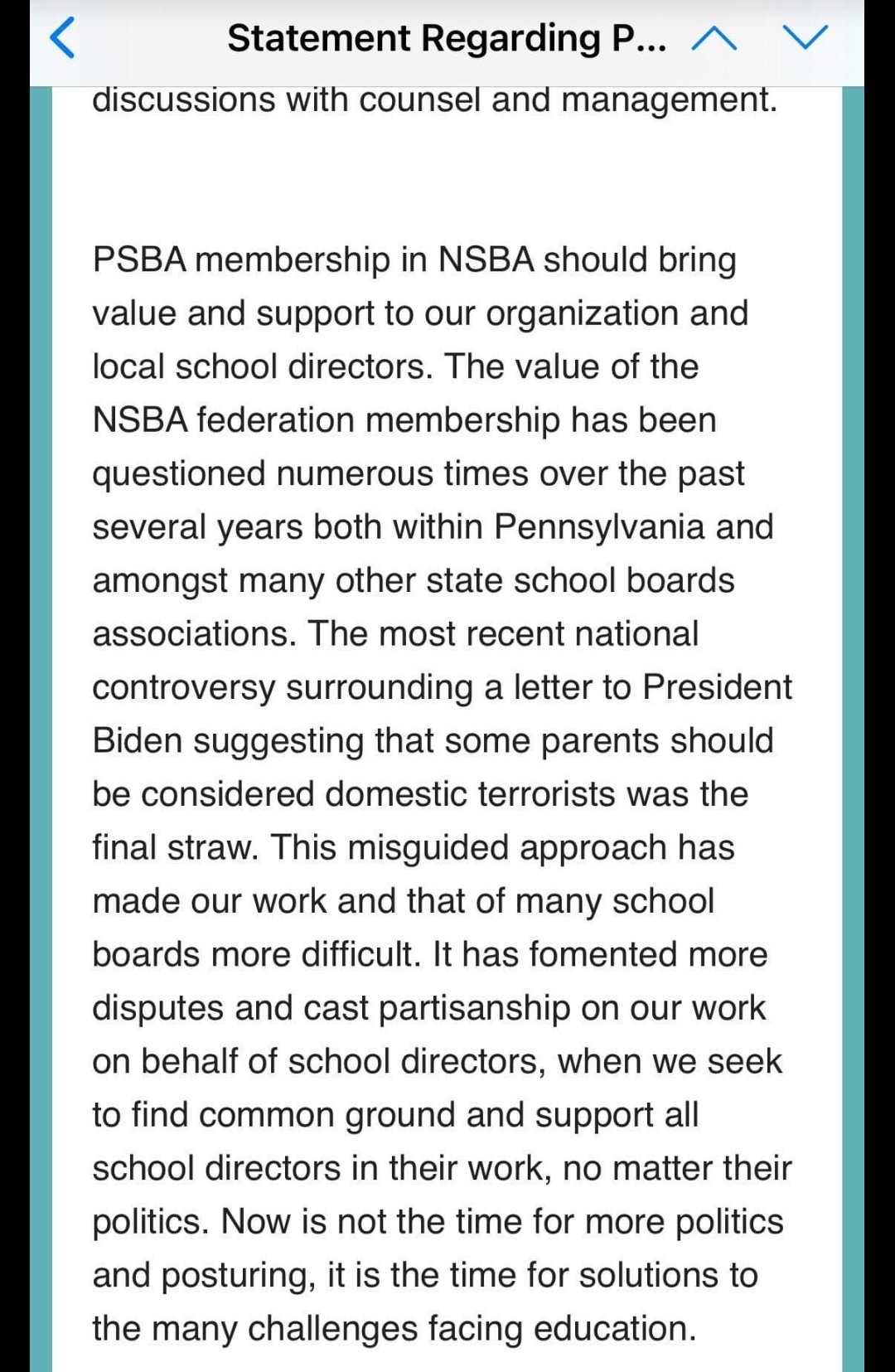 OSBA was unaware of the NSBA letter before its distribution. We did not ask for the letter or vet it. We certainly do not approve of many aspects. OSBA believes strongly in parental engagement, the value of our partnerships with local law enforcement and rejects the labeling of parents as domestic terrorists. A letter was recently sent to all of Ohio’s school boards, superintendents and treasurers to clarify our perspective. We have also made our dissatisfaction known to the NSBA governing board and staff.
The OSBA board of trustees will be discussing our membership and relationship with NSBA at our next meeting of our Board of Trustees in November.

@DefendingEd has collected state-by-state School Board Associations responses to the @NSBAPublicEd letter sent to @POTUS which prompted a directive from @TheJusticeDept for complaining parents to be investigated as “domestic terrorists”. Take a look here: https://t.co/DQtC0BBHuq

Full list of State School Board Associations’ Responses to the NSBA Letter here.