The State of Michigan, of your authors hometown, was represented at this year’s “Made In America” event on July 15, 2019 at the White House by “Michigan Mittens“! “Made In America” showcases businesses from each State that are American-made and began back in 2017, and continuing each year since. This year’s event was hosted by our President, and took place at the White House. Last year’s event, here, featured companies of all sizes and was hosted by our President Donald J. Trump, taking place on the South Lawn. 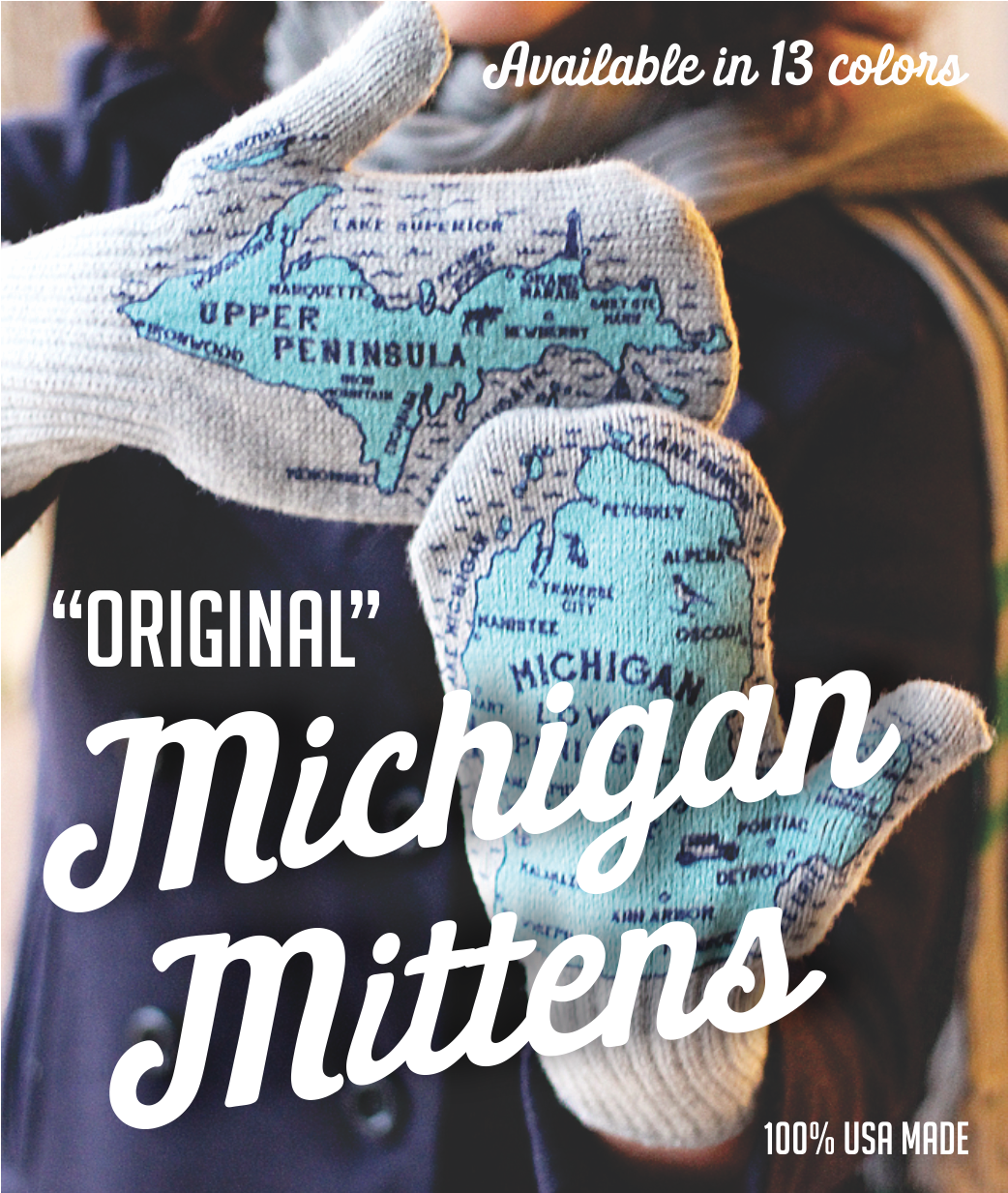 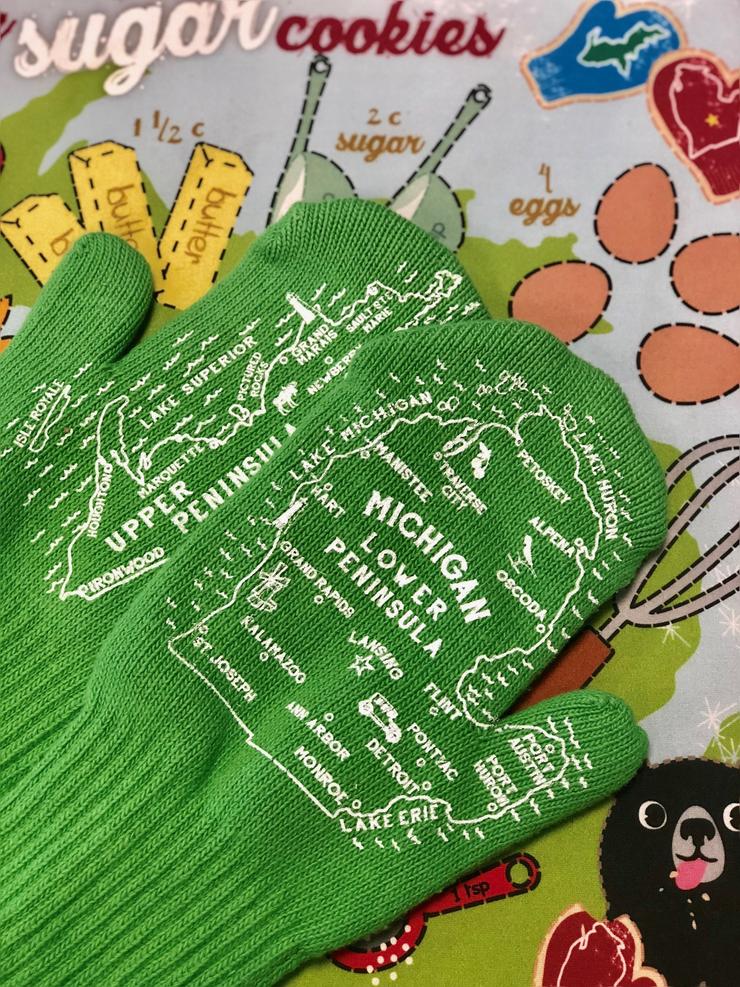 “Michigan Mittens” (Always have a MAP on hand!) has an online store here and is also in retail locations all over Michigan, including several in the Upper Peninsula! Their “About Us” section has their origins from 2007 and states, “We are proud to say that Michigan Mittens are made in America & each pair are handled by no fewer than 9 American workers!”

The White House’s annual “Made in America” event is a wonderful way to showcase and honor local  businesses that support our country and hire American workers. From the Whitehouse.gov website:

“The Trump Administration is honoring the incredible workers and companies who make “Made in America” the world standard for quality and craftsmanship. America is a nation that honors the work of gifted and skilled tradespeople, but for too long our government has forgotten the American workers. Their interests were pushed aside for global projects and their wealth was taken from their communities and shipped overseas. Under the leadership of President Trump, not only will the American worker never be forgotten, but they will be championed. President Trump has offered a new vision: the well-being of the American citizen and worker will be placed second to none.

President Trump has been fighting on behalf of American workers and families since the first day of his Presidency. The President signed a ‘Buy American and Hire American’ Executive Order that targets the abusive use of waivers and exceptions to undermine ‘Buy American’ laws that promote the allocation of taxpayer funds to American companies. The order also takes steps to stop the abuse of the immigration system and protect American workers. The President is committed to preserving American jobs for American citizens.”

This annual event has a tremendously positive impact on the local businesses that have participated. It gives them a chance for national exposure, and provides rare networking opportunities.

A local Texas NBC affiliate obtained some coverage of the event, see the video below:

Vice President Mike Pence also attended the event and posted some photos on his Twitter:

Today’s #MadeinAmerica event at the @WhiteHouse showcases what makes our country GREAT! It is always amazing to see those words “Made in the USA” and it was an honor to see all 50 states representing their products! pic.twitter.com/e4Zv4DpcgB

A final quote from President Trump, while speaking at the annual event:

“When we choose American-made, something truly wonderful happens: Our communities thrive and flourish, our neighborhoods bustle with commerce, our children dream bigger and bolder, and the bonds of loyalty that unite us as citizens become closer, richer, and deeper than ever before.”

That is indeed something to be proud of!

Do you have something you think the public needs to know? Contact me at quirky@patriotssoapbox.com or @QuirkyFollowsQ on twitter, DM’s open. I protect my sources.