Every year when I turn the calendar page over to August, I think of Marilyn Monroe. It has been 58 years since she died on August 4, 1962. The amount of material one can find on the web concerning her is dizzying, much of it nothing more than prurient gossip.

In 1962, as an impressionable 21-year-old young woman stuck in the emotions of a teenager, I had such mixed feelings on hearing of Marilyn’s death. Eleven years of Catholic schools being molded by stern and often grumpy nuns had pounded into me all those hard and fast rules with a decided prejudice against anything to do with sex. A scant few years later, out on my own and in New York City, I was not very gracefully making my way in a world where nearly everyone else was quite comfortable being men and women with attractions to each other. 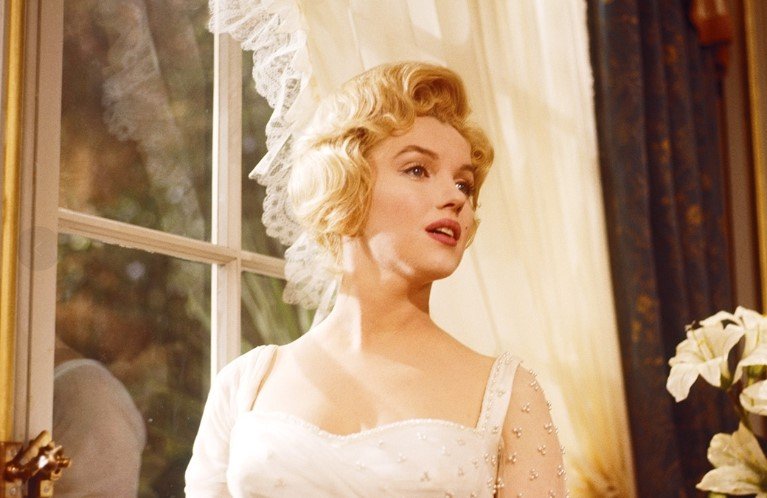 Marilyn’s death really hit me hard, with a very conflicted muddle of emotions. It wasn’t until I read an essay addressing her passing that so many notions came into focus, leading to a much needed passage into adulthood for that very young girl within me.

“Through Your Most Grievous Fault” was written by Ayn Rand and appeared in the Los Angeles Times two weeks after her death. I re-read it on most anniversaries and as time has passed, I see its wider significance as regards the free-spirited American culture.

Have a look, not only to mark this anniversary, but more importantly to put focus on the wider issue: the dreadful destructive assault on our culture as Americans, which is a distinct and sterling hallmark among nations.

On the New Ideal page of AynRand.org, a recent column by Agustina Vergara Cid (March 11, 2020) addressed exactly this point:

Ayn Rand on the Death of Marilyn Monroe

Hating on billionaires. Bullying the student with the best grades in the class. Mocking the coworker who earned a promotion.

What do these things have in common? Arguably, they are all driven in part by envy. But Ayn Rand identified in the culture a deeper and uglier phenomenon (of which envy is only a part): she called it hatred of the good for being the good.

This phenomenon is all around us — and it has pervasive and very real consequences in our lives. 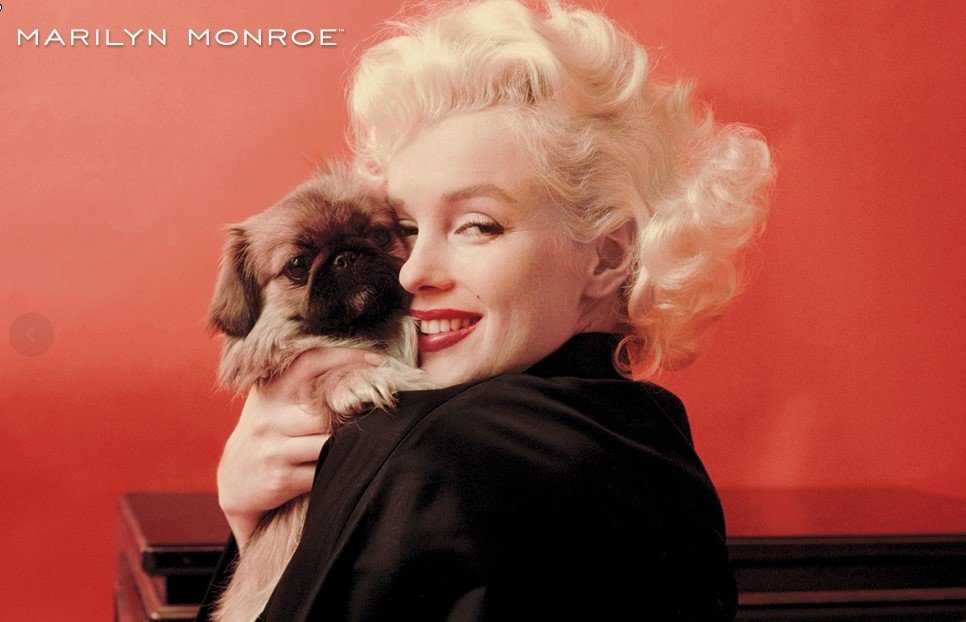 Ayn Rand eloquently concretized one of those consequences in 1962 in an opinion column for the Los Angeles Times, titled ‘Through Your Most Grievous Fault,’ published two weeks after the death of Marilyn Monroe.

In it, Rand laments the death of the movie star and discusses the underlying philosophical causes that contributed to her suicide: In Rand’s analysis, Monroe was a victim of a sickening atmosphere of hatred of the good for being the good.

Marilyn Monroe was resented by many — not because of her flaws, but because of her beauty, her talent, her embodiment of joy in living. She offered the world all these values and more, only to be answered by insults and mockery in many cases. She was put down and ridiculed for her best, not her worst.

To see Rand’s perspective on Marilyn Monroe’s life and tragic death, read ‘Through Your Most Grievous Fault’ here. 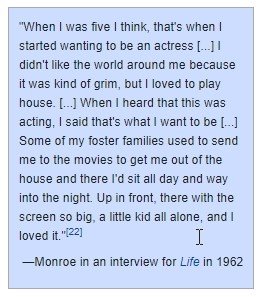 Re-reading this essay amplifies the philosophical dispute underlying the war being waged today between Good and Evil.

“That hatred of values has always existed in some people, in any age or culture. But a hundred years ago, they would have been expected to hide it. Today, it is all around us; it is the style and fashion of our century.

“Where would a sinking spirit find relief from it?

“The evil of a cultural atmosphere is made by all those who share it. Anyone who has ever felt resentment against the good for being the good and has given voice to it, is the murderer of Marilyn Monroe.”

Destruction and mayhem in the streets can be cleaned up. I have it on good authority that the economy can be built up again. But the crushing of spirits and our genial benevolence to all others are now taking the hits while we await Justice in this war. We must be vigilant to feed and sustain our warm, kind and generous American spirit within.

As our First Lady would say: “Be Best!”

~For a unique tribute and remembrance of Marilyn Monroe, enjoy this.

It may come as a surprise to you that a Pentecostal preacher and prophet by the name of William Branham (deceased 1965) claimed to have seen her death through the spirit. He connected it to JFK’s assassination and felt that foul play was involved. He was not a fan of either one but felt both were great tragedies.