By Maggie at The Universal Spectator October 11, 2021

Good Monday to yunz all.
A few outstanding in the deluge tipples to start our work week, eh, Nan?

Biden is drunk on something, to be sure…

CRINGE: The way to make unlikable Kamala more unlikable is to try to make her look likable…

Jessica Chasmar: Kamala Harris mocked over science video for kids: The vice president advised, ‘Never let anybody tell you who you are’

The big catch is, that NASA has huge plans for our return to the moon in order to begin the plan to make it the jump-off base for a future Mars mission in these next handful of years, called Artemis … but with all democrat administrations in the past our nation’s space programs have been hacked away at and canceled. We aren’t even the first year into the Biden regime and look where we are at, and where we are heading with government spending. Does anyone who has witnessed how NASA has become the disdained redheaded stepchild of the once insightful JFK that today’s dems now always like to kick around and snatch the proverbial lollipops from. So, Harris’s little over-the-top act of interest and excitement in front of those kids talking about seeing the moon’s craters was even more fake, given the big possibility of actually living democrat LBJ’s Cold War fret of “I will not go to bed at night by the light of a Communist moon” when China and Russia beat us there this time. Oh, trust me, the cuts and cancellations are on the dem budget table.

And so, it is beyond too ironic that Biden handpicked this vapid woman to be not only head of his Space National Council but head of US Border Security because, meanwhile, about her job at the border:

Joe Brown: Mayorkas investigation into Border Patrol ‘whipping’ incident drags on: Mayorkas assured Congress in September that the investigation would take just ‘a matter of days’ but weeks have passed … Oh, no, he knows. He knew that day this was bullshit. He just doesn’t want to have to admit it in front of Congress and the American people how asinine he, the Biden administration, and dems and their MSM were with their knee-jerking.

David Marcus: Biden must apologize to the border agents he smeared: However he chooses to do it, Biden must address this situation … Don’t hold your breath. If he, or anyone else he would send out to the cameras in his place, did say anything it would twist around into being completely about something else.

AGUA FRIA, Panama (AP) — In an isolated cemetery in Panama’s Darien province, migrants who die crossing the most treacherous segment of their journey toward the United States are buried with a plasticized card containing what little information is available about them in case one day someone comes looking.

On a recent afternoon, white-suited workers laid to rest 15 sets of remains in a long trench at the back of the cemetery. A local priest standing at the head of the trench with a candle, crucifix and flowers performed a simple ceremony. On the white body bags were handwritten clues: “Unknown in Bajo Grande,” “Unknown in Turquesa river,” and “Unknown #3, Minor.”

So far this year, Panama has recovered at least 50 sets of remains from migrants crossing the Darien Gap, a number officials believe is only a portion of those who died in the dense, lawless jungle…

Rick Moran: Southwest Cancels 1,800 Flights. Is There a ‘Sickout’ Over the Vaccine Mandate?

But, of course, there are denials…

Frank Camp: Fauci On Airline Vaccine Mandates: Not ‘Immediately,’ But ‘Everything On The Table’

This attempt by unvaccinated Southwest airline employees at crippling U.S. air travel is the latest reminder that it’s a very short distance from anti-vaxxer to domestic terrorist.

OH! It’s now ‘bad’ for people to not be working? But! But! …
Biden just a few days ago: “Let’s be clear: When you see headlines and reports of mass firings and hundreds of people losing their jobs, look at the bigger story…” https://t.co/PzD4ASzqRz

Whether or not you agree with the action of Southwest employees, a wildcat strike is not a terrorist action and calling it so is anti-labor and anti-working class.

Meanwhile, it’s getting obvious people who actually work and go to work have had enough of this mandatory vaccination or lose your job…

Can you even imagine a filthy rotten rich republican Speaker of The House if their city was as much of a shit-hole as Pelosi’s is?

Mairead Elordi: Downtown San Francisco Empty As Office Workers Move Out: The city’s downtown is struggling to bounce back after the pandemic.

Terry McAuliffe continues to expose himself and the the dems’ DEMentia…

In his campaign for Virginia Governor he spreads the lie that Critical Race Theory (CRT) just doesn’t exist and isn’t being taught, in spite of the fact that a simple internet search will bring up these divisive and hateful propaganda they are pushing on children.

This is the same guy who said parents should not be involved in student’s education.

NO! NO! NO! There is only the vaccine and however many endless ‘boosters’ of it that may be mandated…

Daniella Genovese: Merck asks FDA to authorize anti-COVID pill for emergency use: Merck expects to produce 10 million courses of treatment by end of 2021

Over-the-counter aspirin could protect the lungs of COVID-19 patients and minimize the need for mechanical ventilation, according to new research at the George Washington University.#Coronavirus | #Health | #Aspirin https://t.co/5LQkC1GEc0

DM: NYT issues embarrassing correction after reporting 900,000 children have been hospitalized in US with Covid when true figure is 63,000: Science reporter who claimed Wuhan lab leak theory has ‘racist roots’ made series of errors: Apoorva Mandavilli missed the actual figure of children hospitalized for Covid in the US by 837,000

-That was far from the article’s only error. The piece also incorrectly described actions taken by Sweden and Denmark and botched the timing of FDA’s meeting
-The mistake comes after Mandavilli angered Twitter users back in May when she claimed the theory that Covid was leaked from a Wuhan lab has ‘racist roots’
-Her flip-flop on the issue reflected that of the larger mainstream media, which originally dismissed the idea that the virus originated in a lab studying bats

Rick Moran: Allen West Has COVID, and the Left Can’t Contain Its Glee 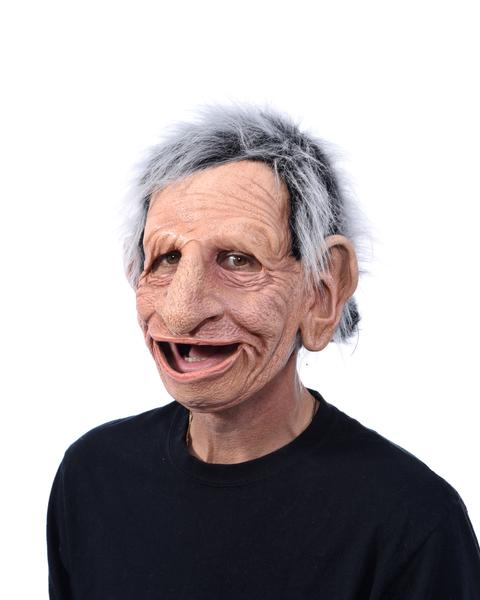 Marketing to the insane and inane alphabet identity politicking… 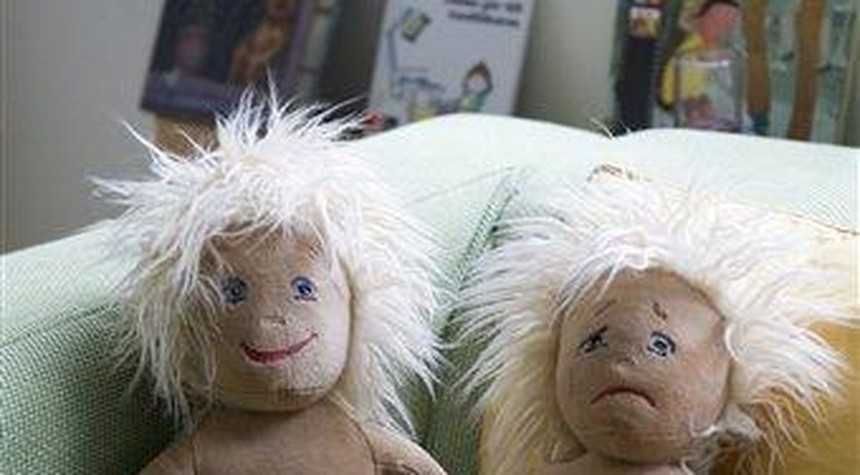 Twitchy: Progress: Lego has finally decided to tackle the ‘gender bias and harmful stereotypes’ inherent in their little toy bricks once and for all

Ain’t nobody more “racist” than black leftists that insist the black race in this country be monolithic and be of a hive-mind. For blacks to be conservative, or just to think for themselves in spite of politics, is punishable with public skinning of their race and heritage by asinine leftist gabbers on the MSM…