March 16, 2021 – Something very strange occurred in 2019, months before the outbreak of the Coronavirus. A man who went by the name David E. Goldberg and who claimed to have a source in the White House, released a series of videos discussing something he described as a massive operation to tag, track and identify “patriots.”

Goldberg said he had seen documents on subjects called Project Pogo and Project Zyphr. Interestingly, he talked about a widespread virus being used as cover to target and take out “patriots.” He claimed an imitation “flu like virus,” the use of rolling blackouts, and the cover of night would set the scene to take “patriots” from their homes and put them into internment camps. He discussed that the State of Israel was pushing for the U.S. to engage in a war with Iran, on their behalf.

There are many issues with this story, however. The image that we have of David appears to be manufactured and not real. According to people who claim to be his friends, allegedly David was murdered possibly by poison, for his disclosure of information. There does not appear to be an obituary for him that I can find. We are left uncertain that David was real or some kind of psyop. The fact remains that a good portion of the information he put out has proven to be rather accurate. The people claiming to be his friends have disclosed what they say are some of his notes, said to be found in his apartment.

Here are some images of those alleged notes: 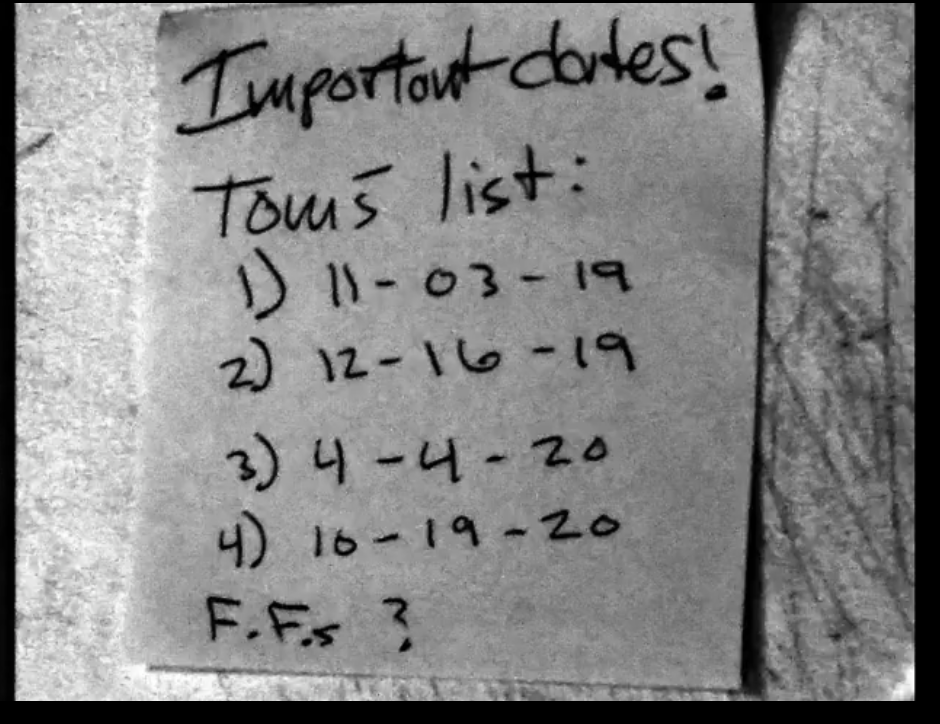 This list appears to have dates of potential false flags. Listening to David’s voice, in his alleged final warnings, well before the Covid outbreak is quite chilling. He describes what we are seeing actually unfolding today. He talked about the world governments working together on this. He discussed the “dissolution” of the United States. He says the goal is a world government, seated in Israel. Israel’s role with coronavirus vaccinations is well known and they are currently being called the “vaccination nation.” 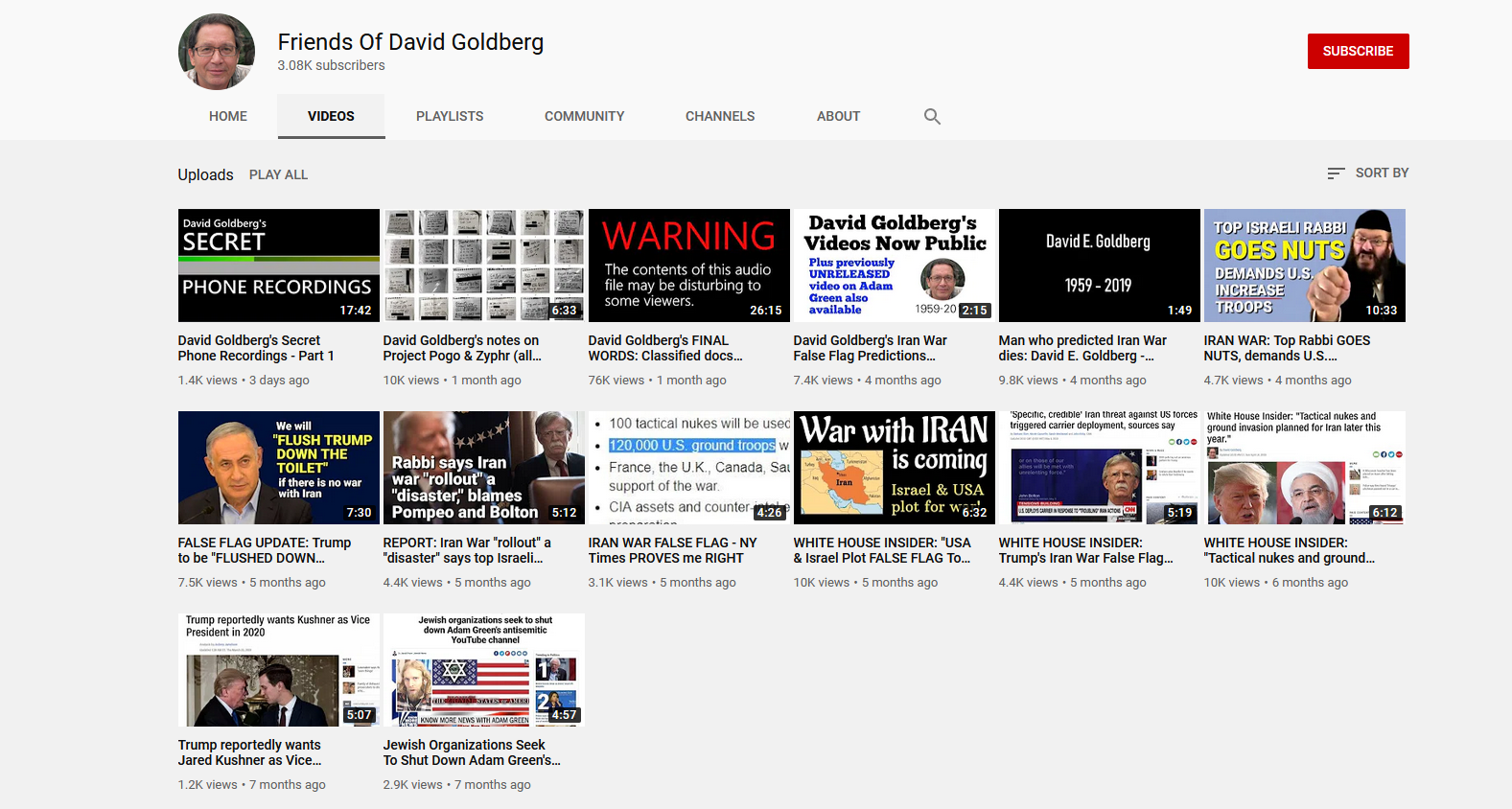 This is a screen shot of some of the videos that were uploaded, allegedly by Mr. Goldberg’s friends. I do not think these are available on YouTube any longer. 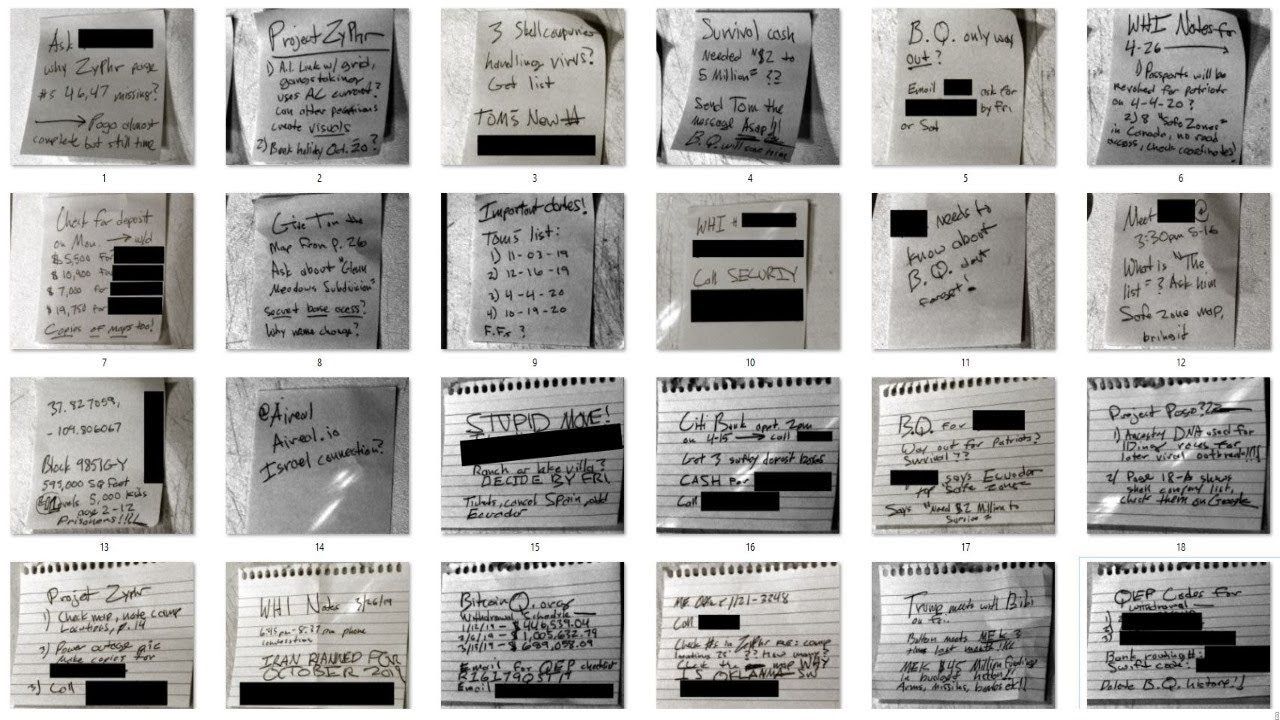 These are some more of this notes, with the acronyms WHI being white house insider, we believe, and BQ standing for maybe big question? 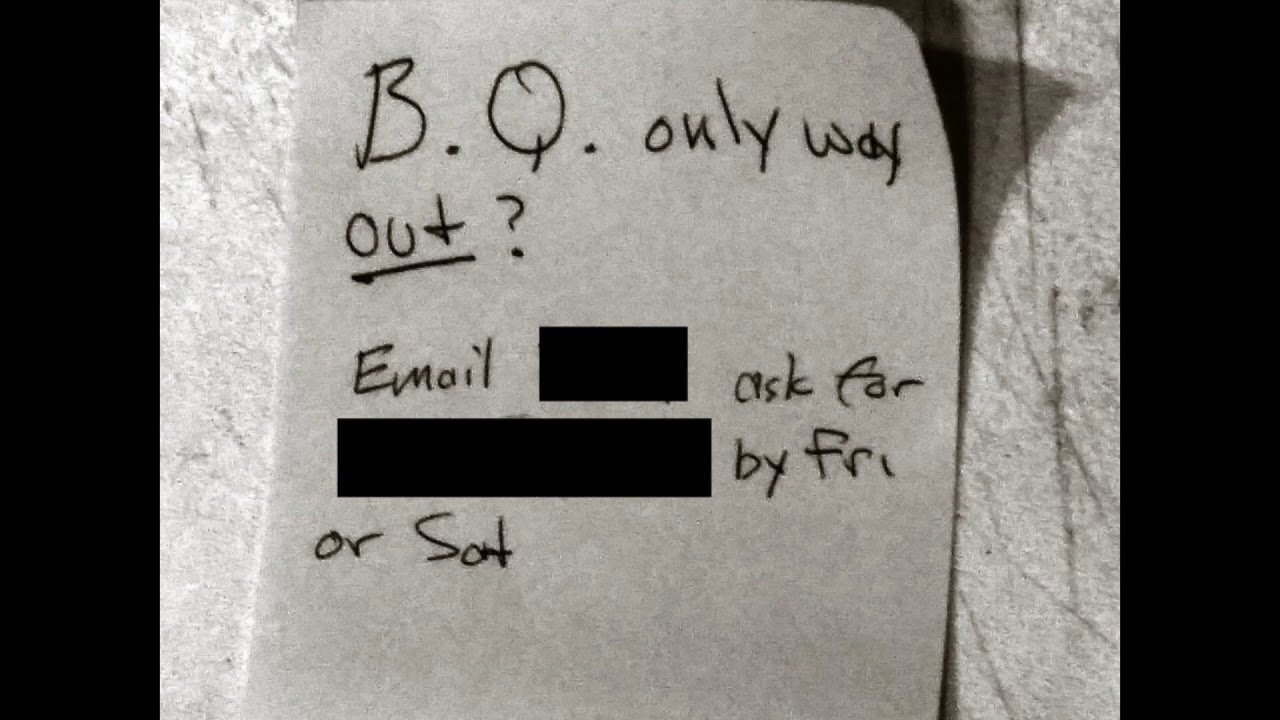 David said they would attempt to initiate the world government under the guise of “financial collapse” as a result of the shutting down of the world economy. We can look at Biden’s massive spending bills as an attempt to accelerate this crash. 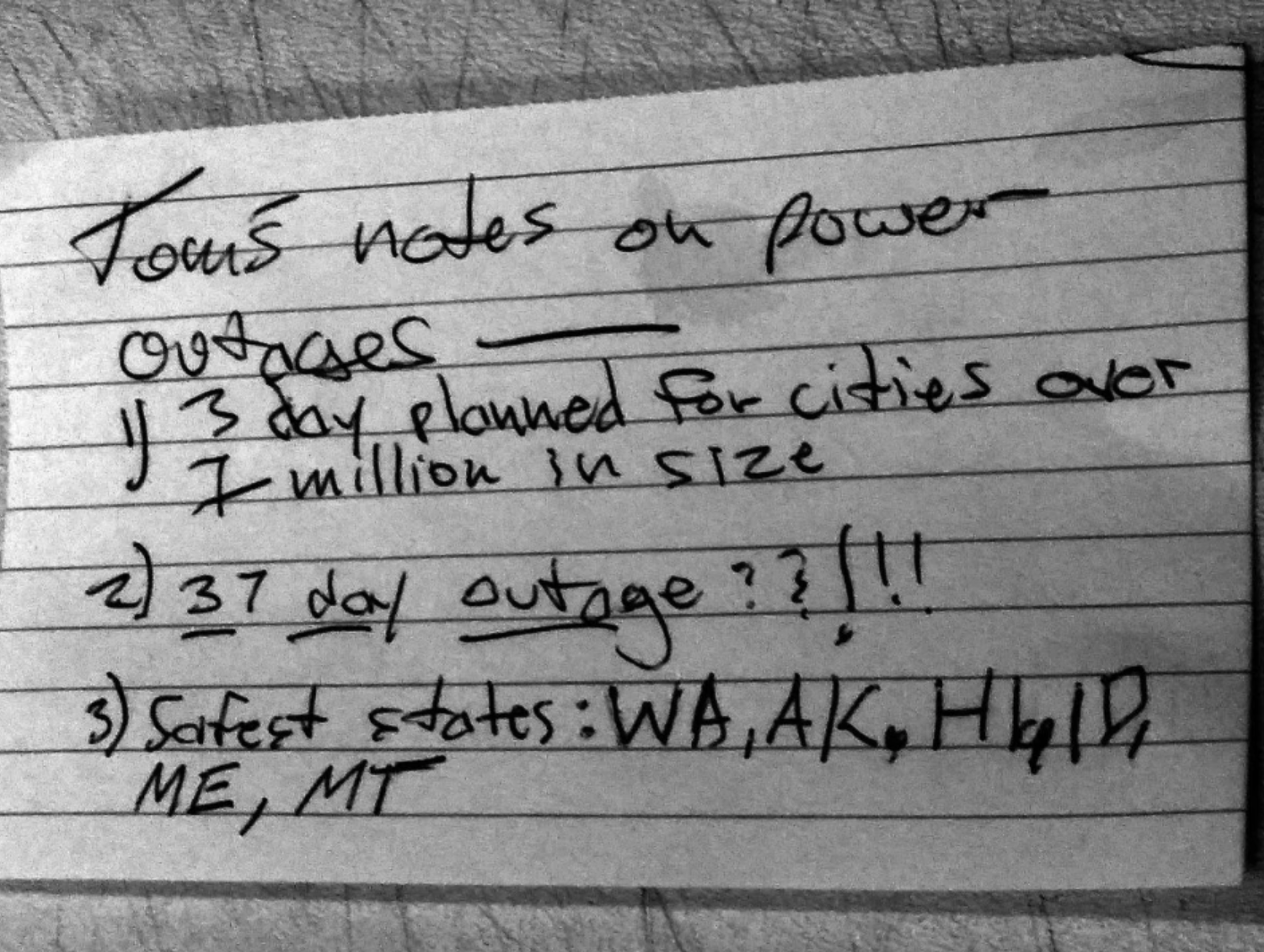 He discusses a purge of dissidents who are aware of Zionism and what Israel has been doing. This makes me really question the events of January 6, as a cover and pretext for targeting these dissidents. He said there would be food shortages, a rise in crime and then about 6 months of total financial chaos.

He describes the use of Ancestry DNA companies being used to create bioweapons that are specifically targeted for a certain ethnic group, or a certain individual.

These notes describe that passports of patriots would be revoked. This is already happening today with patriots who ran for office, like Lauren Witzke being put on “no fly” lists. There are check points in Canada under the guise of “Covid.”

Listening to David’s alleged final warnings are extremely disturbing now. At the time these were released, Covid would not be inflicted on the world for another 6 or 7 months. When I heard this at the time, I kind of dismissed it, thinking there is no way they would pull something as ostentatious as this off.

This article from September of 2020, “Flatten the Curve #53: mass die-off, cyanid and ZYPHR,” goes into far more detail regarding David Goldberg’s information and story. Like me, the author doesn’t buy everything Goldberg said, and questions who or what he really was. Yet also like me, they seem now to grasp the importance of what was being put out by David, now that it is coming to pass. I encourage you to read, and to watch the videos included below.

Finally this Bitchute video takes recent news clips and information, and plays it between David’s words of warning.

In closing, I will reiterate that we do not know if David was even a real person, although listening to him speaking, he seems to have a good grasp on many topics. We do not know if this was some sort of psyop on the truth community, or not. We have yet to see any information regarding his death, and therefore we face many unknowns. You should listen for yourself and decide what you think about the information itself. Does this ring true to you? Does this information have value to you? If this really was David’s final warning to the world, we should honor him by sounding the alarm as widely as possible.