WASHINGTON – January 24, 2020 – There was an historic turnout for this year’s March for Our Lives Pro-Life event. President Donald J. Trump is the first U.S. President to speak at a Pro-Life rally and he proclaimed he is the most pro-life president in history. I have included a link below to his wonderful speech.

From what I was able to observe, thousands of people came down to the U.S. Capital to march for the lives of the unborn. A small group of counter-protesters did show up and they had signage. One young lady wore pants with blood on them, while shouting “my body, my choice” into a megaphone.

While the counter-protesters did not become violent, they were very aggressive and disruptive.

I was struck by how many pro-life young people marched and they were not shy about voicing their pro-abortion opinions. This could be the generation that finally abolishes the brutal and horrific practice of child murder or child sacrifice.

Listening to the brave and courageous young women open up and share their stories about their own abortions, how it hurt, and how they were lied to was truly heart wrenching. I was shocked to hear that some of them recalled being drugged at the abortion clinic and at some points couldn’t remember what happened.

One women recounted being told to take a pill before she came to the clinic, then being shuffled into a room and placed on a cold table only to wake up in a room with other women, looking down and seeing blood. She remembered being overcome with immediate regret that her baby was gone.

These stories all shared the same themes: being lied to, being told that they only had two options, being manipulated and taken advantage of, all at a time they were most vulnerable, and the negligence and trauma these abortion clinics inflict.

Here are some photos from the rally and we will be uploading some video footage from the event as well. 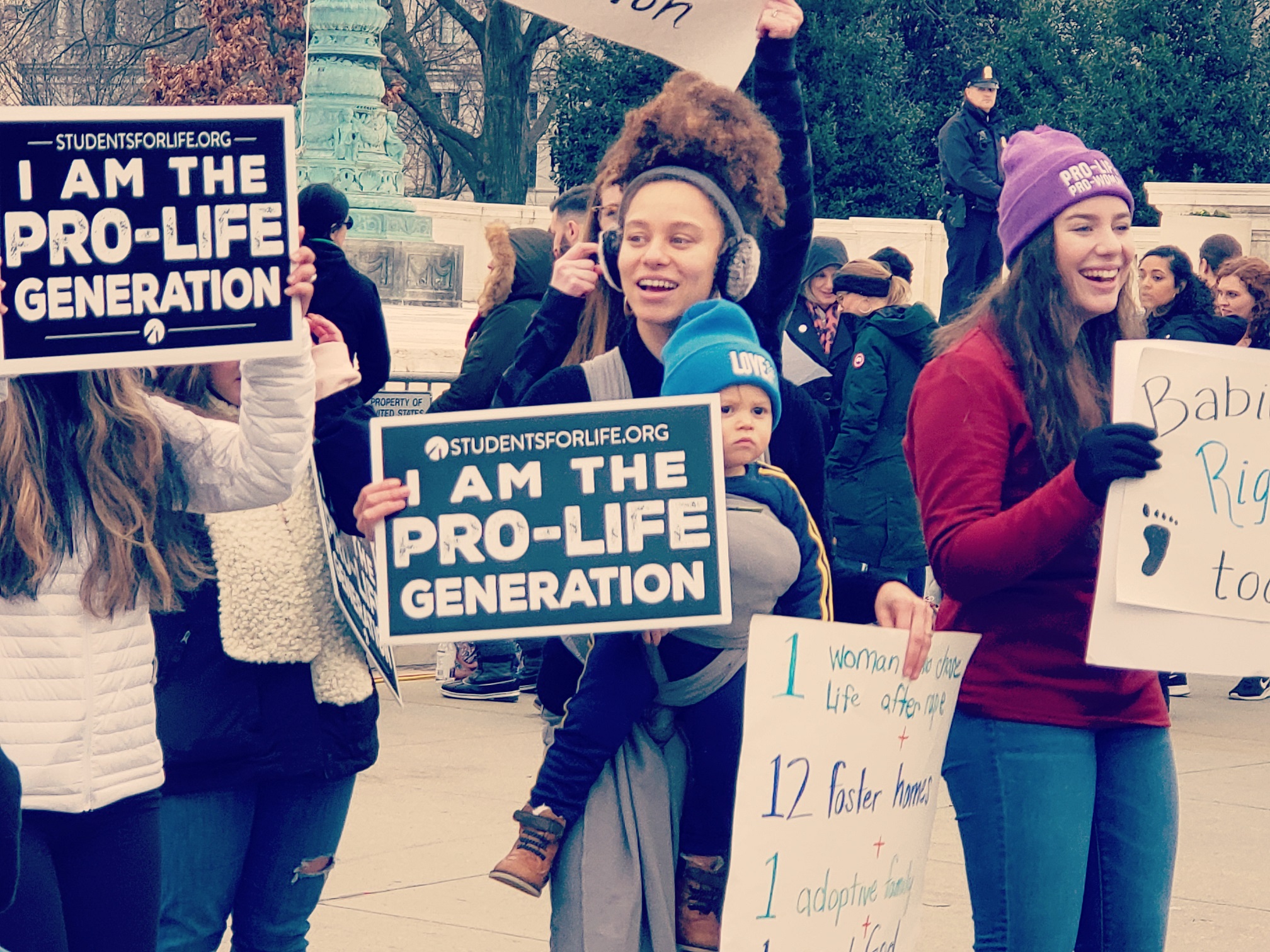 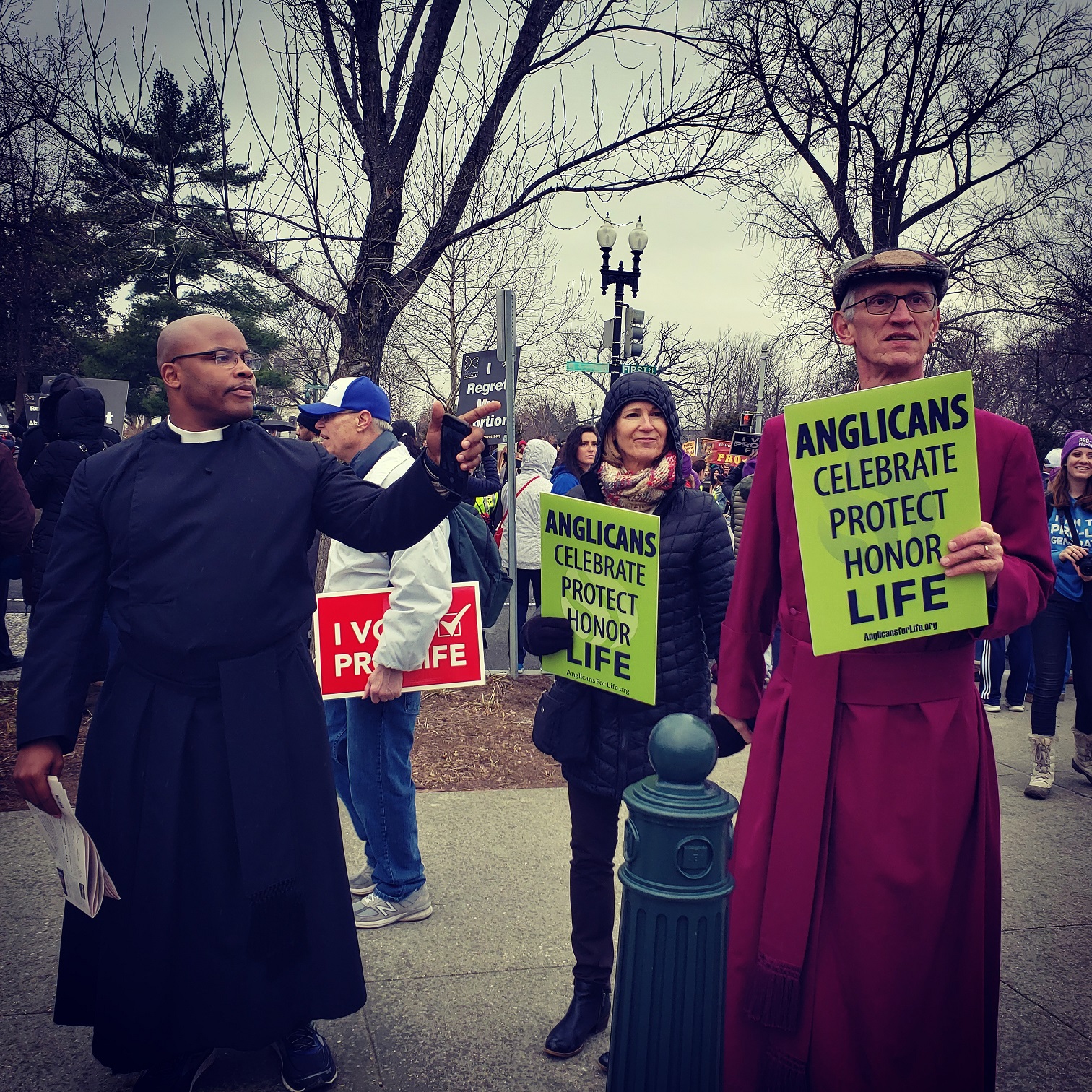 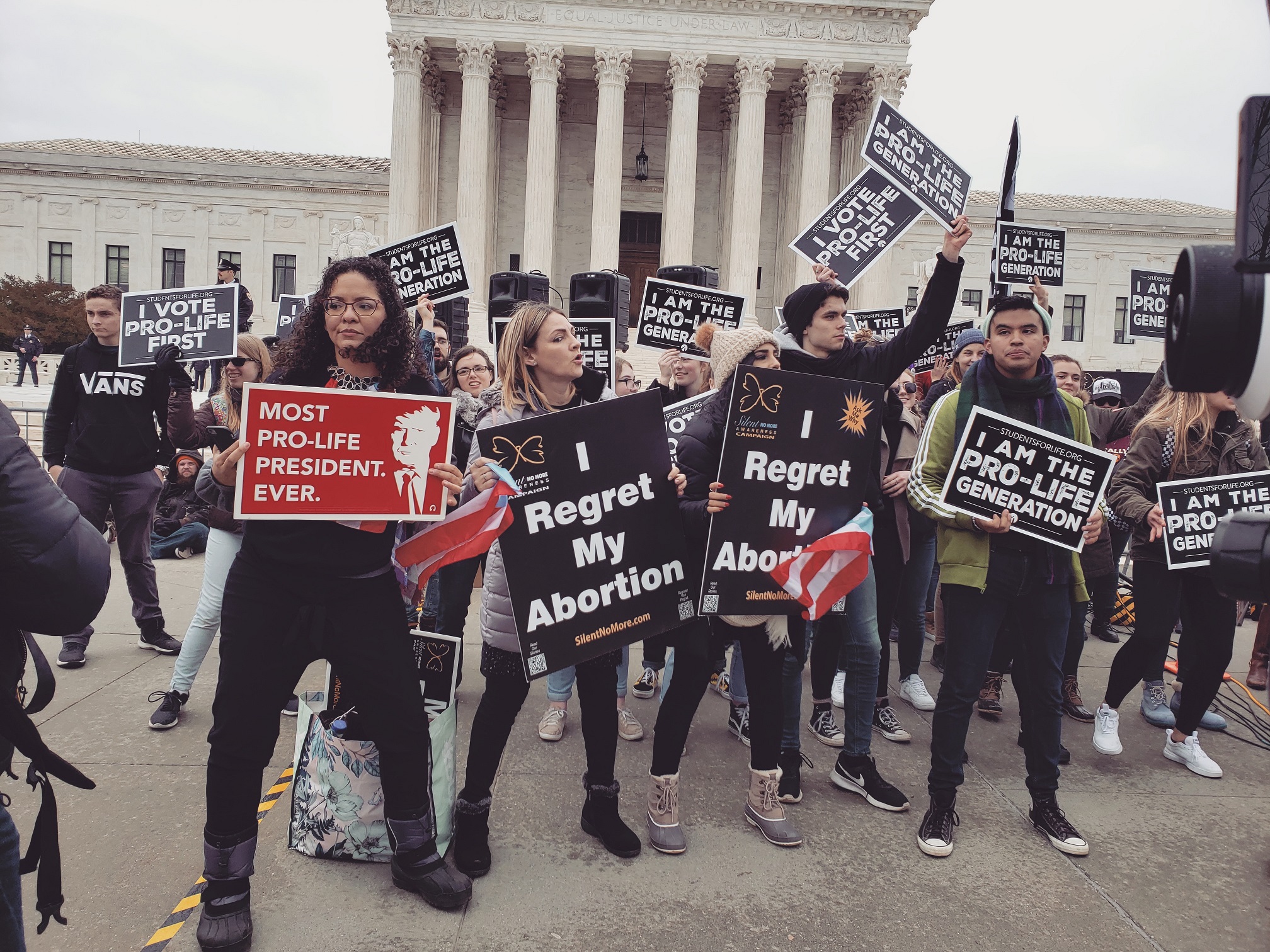 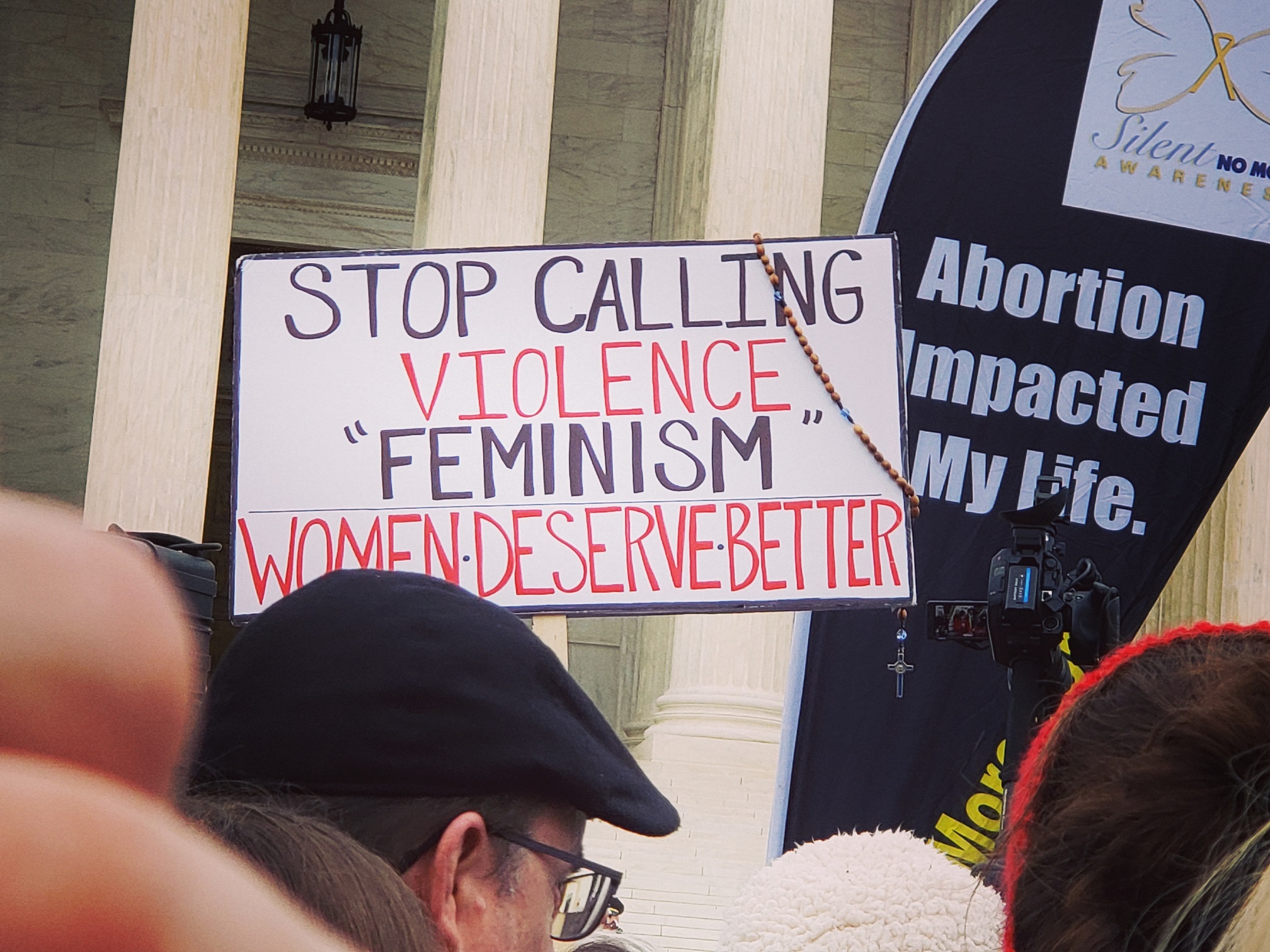 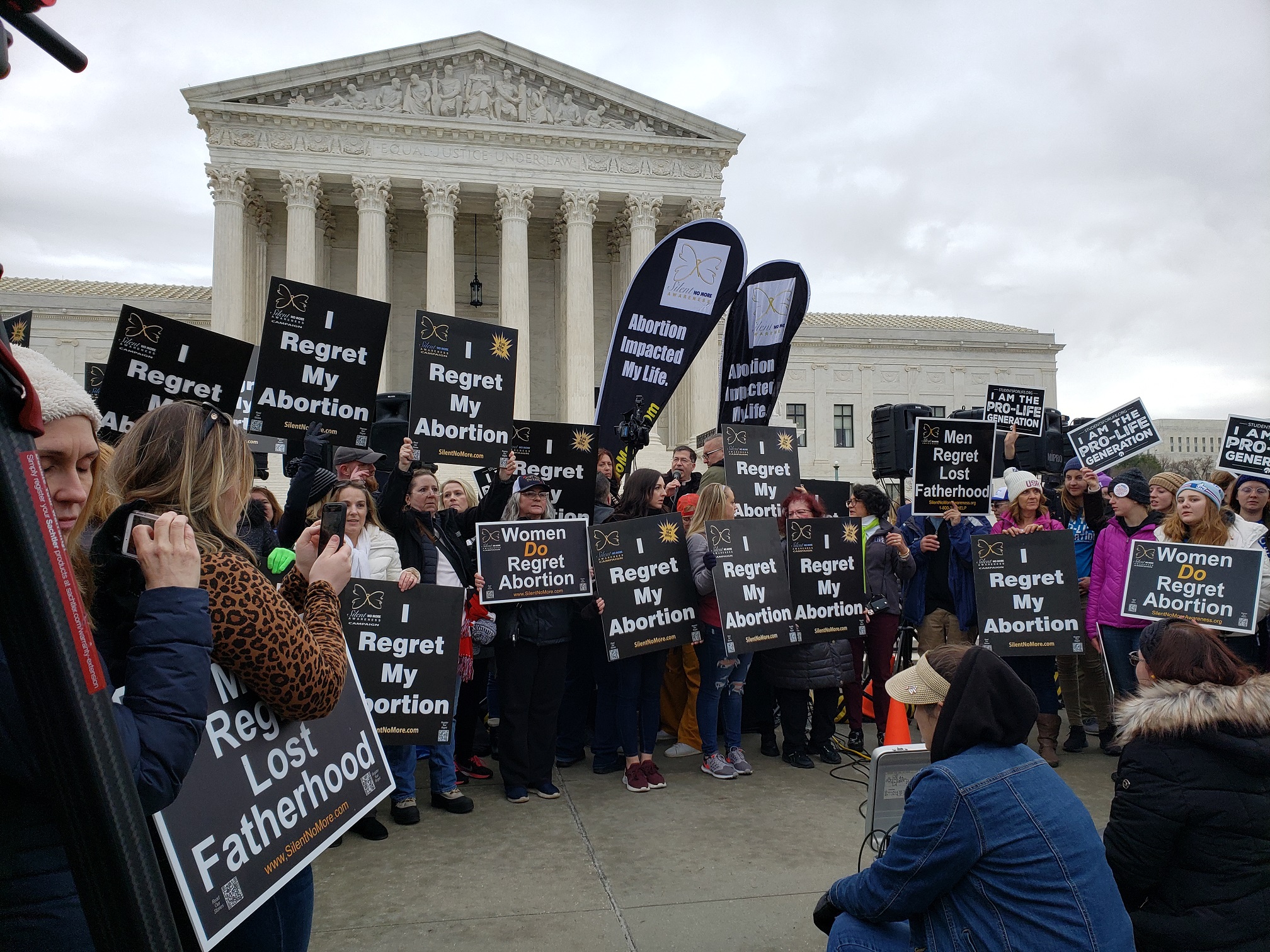 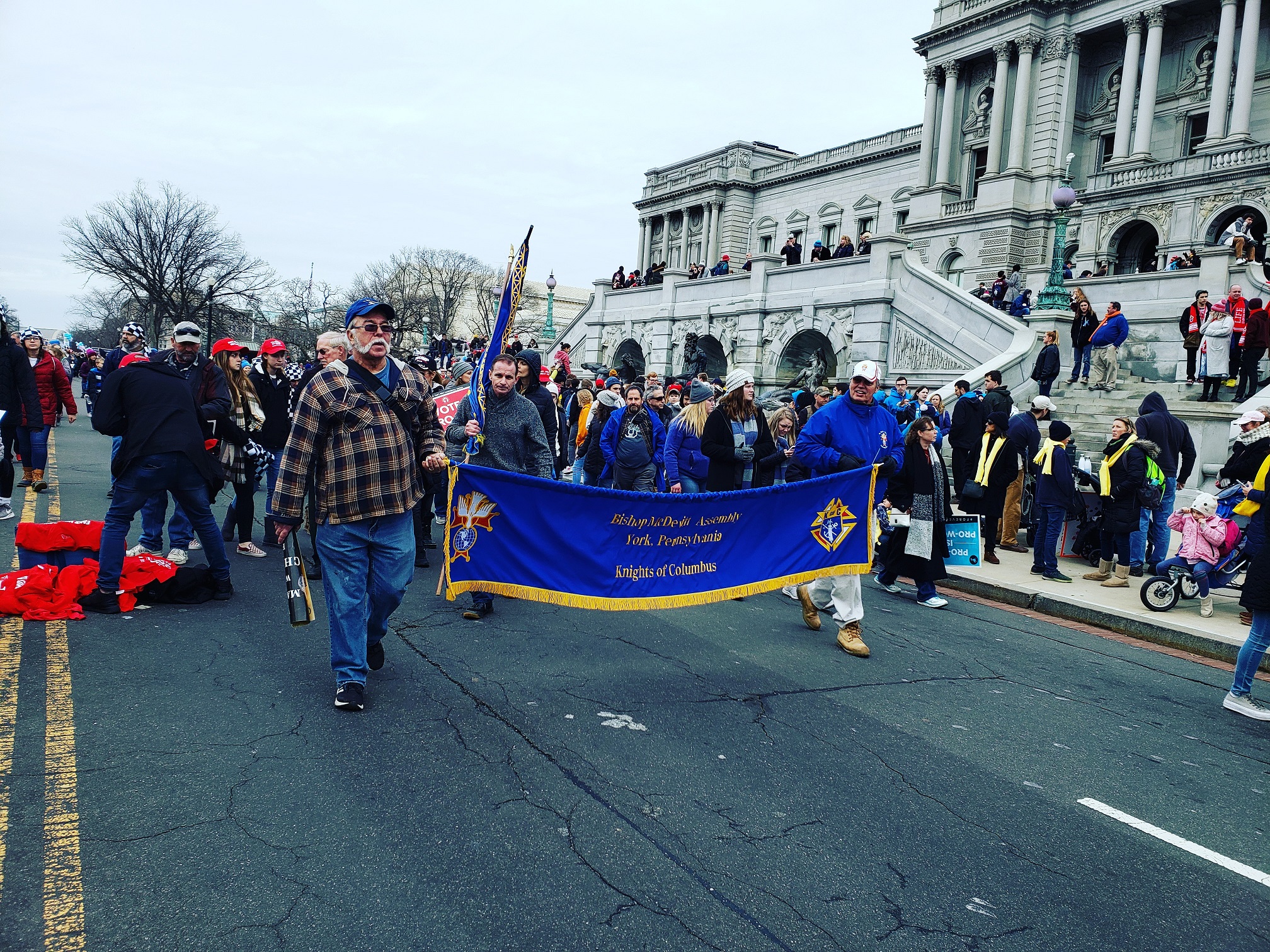 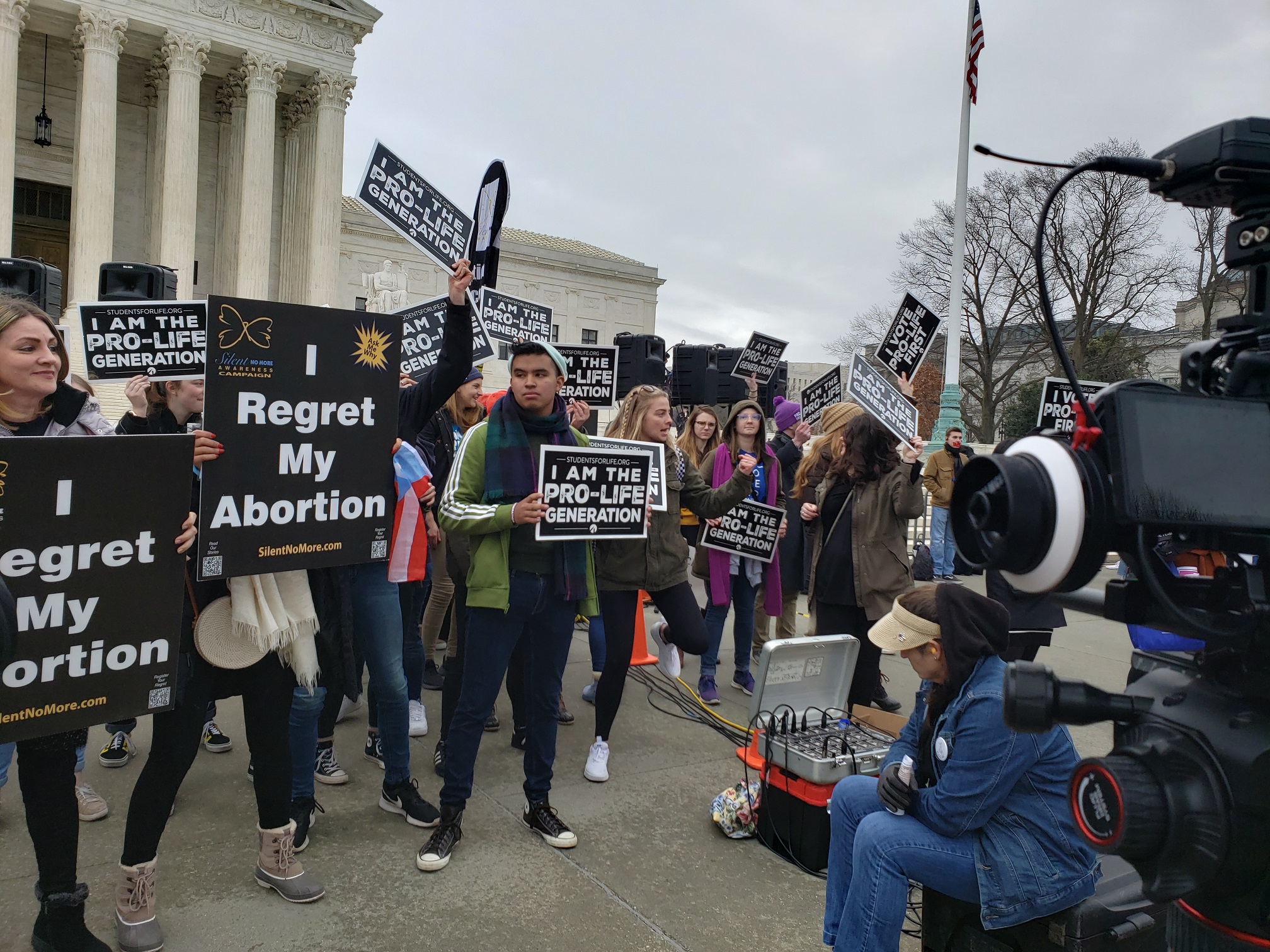 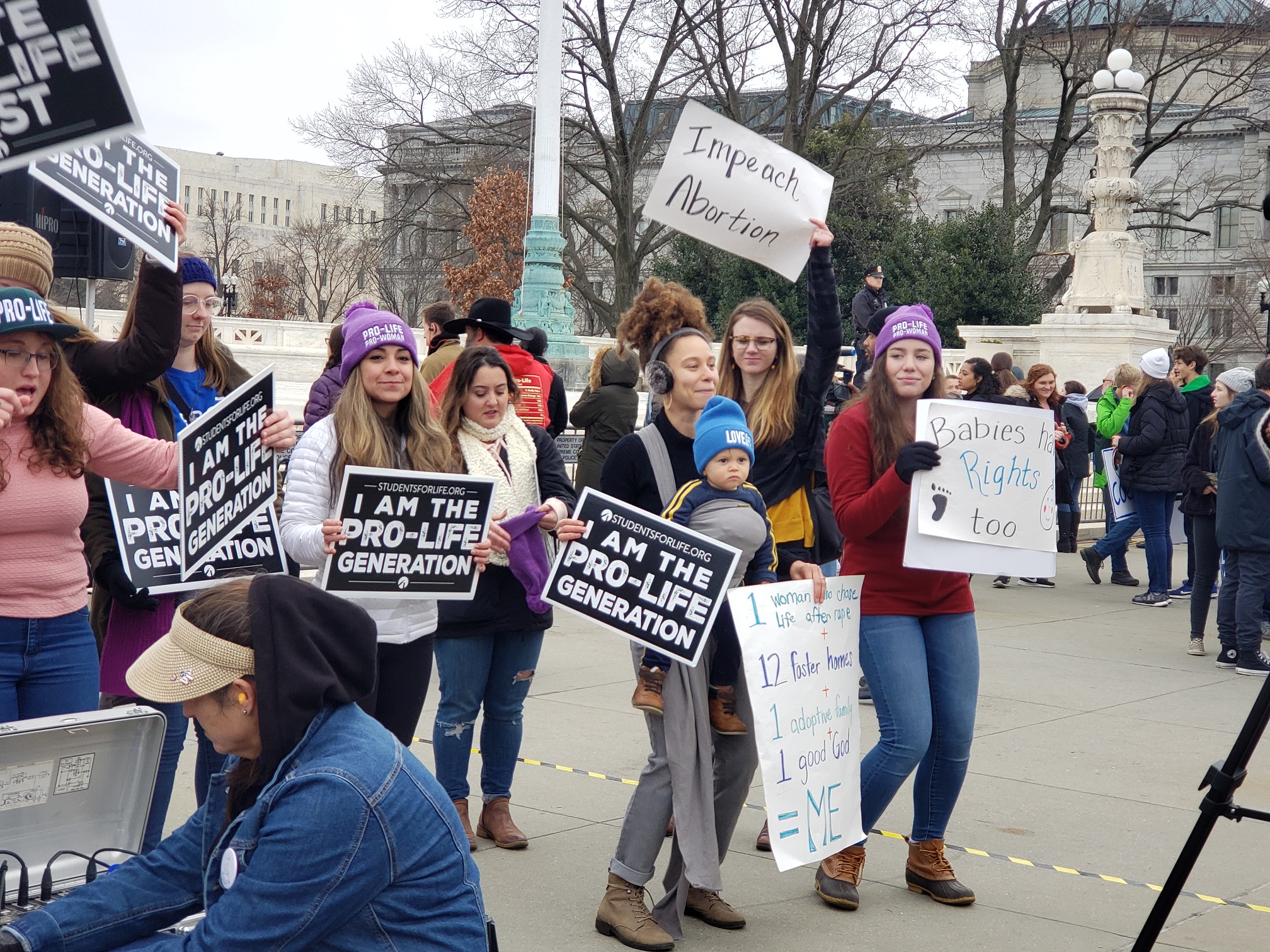 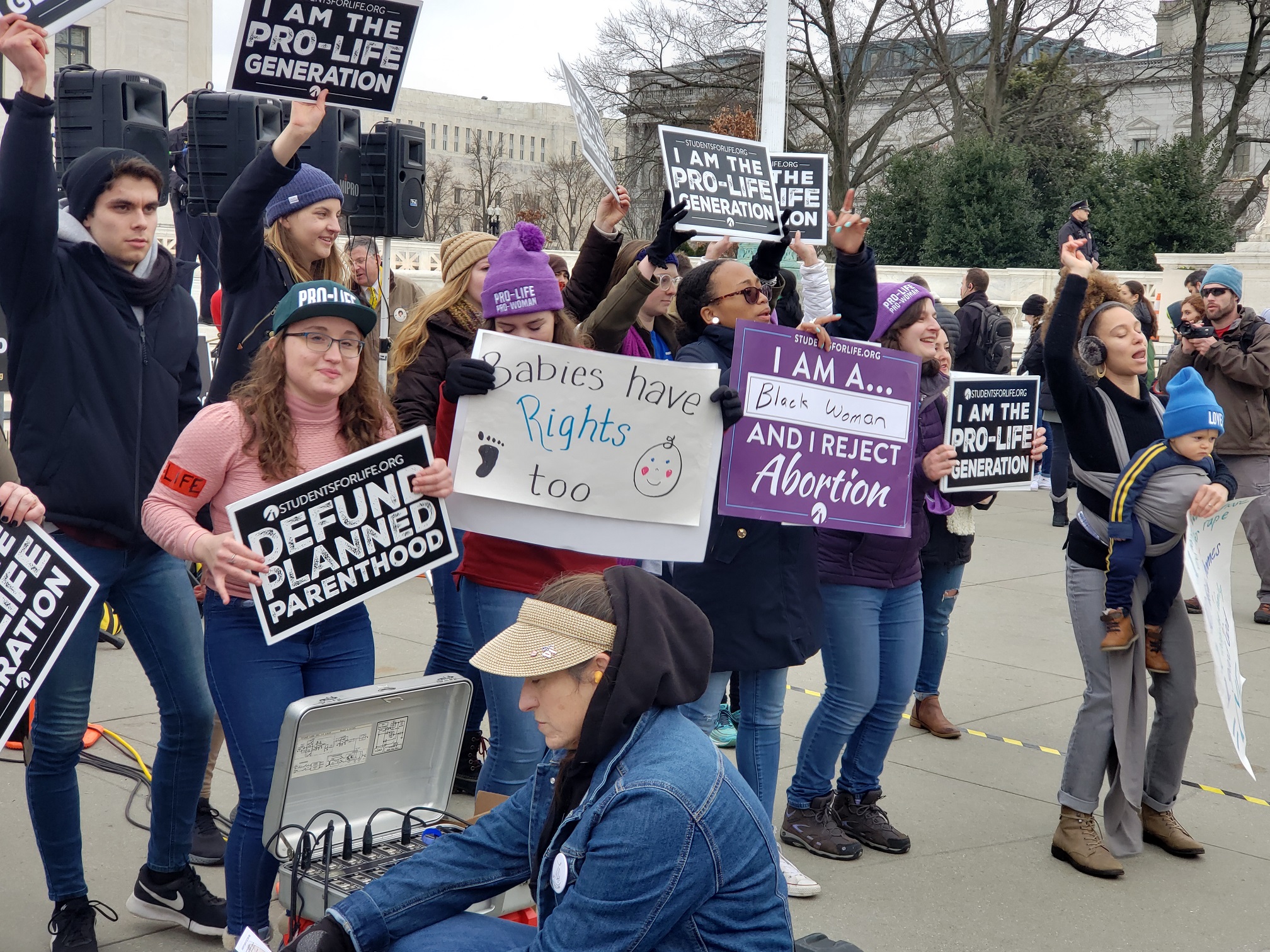 Here is the President’s Speech:

I am glad to see this news outlet covering the March for Life. This story is why we must fight for life!