The New Year for Virginia gun owners’ is not starting out very happy.  Virginia’s General Assembly is expected to pass (House Bill No. 67) in January 2020. This bill contains so many outrageous things that go against the U.S. Constitution. (See Previous VA Gun Article.)

The question needs to be asked. Who gave Virginia General Assembly supreme power to pass bills into law that are unconstitutional?  Virginians are not happy about any of this.  Take a look at the map of counties that have already adopted the “Second Amendment Sanctuary Resolution,” hoping to escape any new future guns laws. 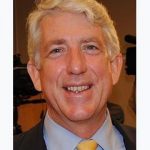 
Gun Rights Groups, such as Virginia Defense League (VDL) and Gun Owners of America (GOA), have sent their supporters a letter urging them to resist any unconstitutional gun control law the General Assembly passes.

(VDL and GOA Letter to Supporters)

‘It is apparent that AG Herring and Governor Ralph Northam believe that Virginia localities have a duty to actively assist the Commonwealth in the enforcement of any law enacted by the General Assembly. These officials appear to believe that such blind obedience is required irrespective of whether a law violates the U.S. Constitution, the Virginia Constitution, or is manifestly destructive of the preexisting rights of the People of Virginia,’ the groups wrote. ‘This radical view is demonstrably false, and ignores the significance of the fact that local officials are required by law to take an oath to support the federal and state constitutions above the laws enacted by the General Assembly. . . . . ‘  More

The proposed House Bill No. 67 has awakened many people around the country. On Monday January 20, 2020, many will travel to Richmond to show their support and lobby against House Bill No. 67. Between 50,000 to 100,000 people are expected to attend this year’s event.  Women and children will also be attending to see how lobbying state legislators works.   More

“Virginia Prepper” (YouTuber) on a live-stream show, talked about the Virginia Citizens Defense League (VCDL) event in Richmond on January 20 which is expected to be peaceful.  Infiltration could happen however, so those attending are encouraged to take video to document the event.

Virginia Prepper also commented, cell phone towers may be jammed or shut down during the event, as they were in past years.  He also talked about Tazewell County forming a militia, while Grayson and Culpeper County sheriffs promise to deputize members of their counties, if needed. 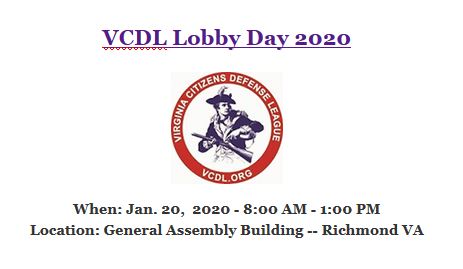 Virginia’s House Bill No. 67 mentions that employees who do not perform the duties of their employment, will be terminated and ineligible to reapply again for the next 12 months.  It is my understanding, sheriffs cannot be fired for the same reasons, because they were elected to office.  Police chiefs are not elected and can be fired.

‘Any public safety employee who, in concert with two or more other such employees, for the purpose of obstructing, impeding or suspending any activity or operation of his employing agency or any other governmental agency, strikes or willfully refuses to perform the duties of his employment shall, by such action, be deemed to have terminated his employment and shall thereafter be ineligible for employment in any position or capacity during the next twelve 12 months by the Commonwealth, or any county, city, town or other political subdivision of the Commonwealth, or by any department or agency of any of them.’  More on House Bill NO. 67


The UN has been advertising jobs online for Disarmament, Demobilization and Reintegration.  We have no idea where the UN plans to send their new employees, but the festering Second Amendment issue in Virginia has some wondering if they are being trained to disarm American citizens. How and by what law does any UN official have jurisdiction within the United States of America?

Check out information below for more details.  Watch Video 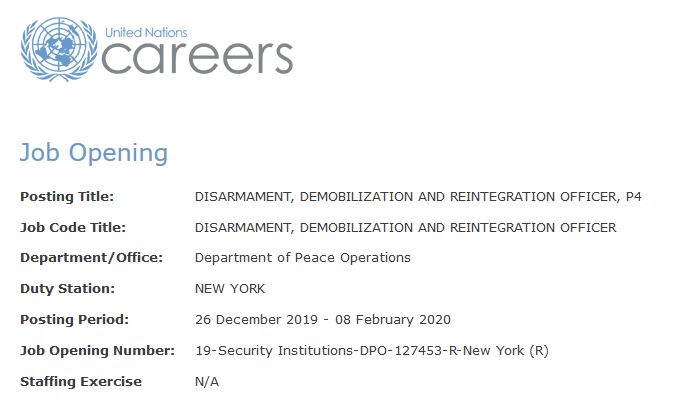 (The UN is hiring online in New York.  Job descriptions are listed  below.)

This position is located in the Disarmament, Demobilization and Reintegration (DDR) Section of the Office of Rule of Law and Security Institutions (OROLSI), within the Department of Peacekeeping Operations (DPKO) in New York. New York is classified as a hardship “H” duty station and family duty station. The incumbent reports to and is under the overall supervision of the DDR Section Chief.

Within delegated authority, the Disarmament, Demobilization and Reintegration Officer will be responsible for the following duties:
• Acts as a Focal Point for Disarmament, Demobilization and Reintegration (DDR) components for two to three missions, responsible for planning, support to implementation and evaluation;
• Participates in DPO and Integrated Task Force planning meetings for the establishment of a new peacekeeping mission with a potential DDR component;
• Provides technical assistance to peace negotiations;
• Participates in technical assessment missions;
• Advises, develops and reviews (as appropriate) initial DDR functional strategy and concept of operations for further development into a full programme by the DDR component and the National DDR Commission;
• Drafts and reviews DDR inputs to SG report, code cables, and talking points;
• Develops initial result-based framework and budget for new DDR components in new mission;
• Liaises with UNDP and donor community to raise voluntary contributions for DDR programmes;
• Presents and/or defends new and subsequent DDR budgetary requirements in the ACABQ and the 5th Committee of the General Assembly;
• Develops staffing structure and terms of reference for a DDR component, including terms of integration with other UN agencies, funds and programmes;
• Provides technical clearance for applicants to DDR units in new and ongoing missions;
• Provides Headquarters support in planning the civilian and military logistics support for DDR;
• Continually reviews DDR programme strategy and implementation through relevant documents, reports and code cables;
• Conducts field missions to assess implementation of established DDR programmes;
• Identifies potential problems and issues to be addressed and suggests remedies to DDR units in the field;
• Liaises with Member States, UN actors and other DDR interested partners to represent the mission’s DDR component at the Headquarters level;
• Establishes and maintains an outreach network with CSOs and IGOs active in the area of DDR.
• Supports the doctrine development work in the area of DDR in the department, with the Inter-Agency Working Group (IAWG) on DDR and other relevant national and international actors working on DDR issues;
• Contributes to Department-level or Policy Committee-level policy development work on DDR and related issues;
• Maintains and further develops the Integrated DDR Standards – a set of inter-agency policies, guidelines and procedures on DDR;
• On behalf of the Chief of the DDR Section, co-chairs the IAWG on DDR, contributes to bringing coherence to the interaction of the UN system and its partners on DDR;
• Supervises the Associate Expert (Junior Professional Officer) in the development and maintenance of the web-based United Nations DDR Resource Centre;
• Liaises with others (UN, regional organizations and Member States) providing DDR.
Other duties as required. 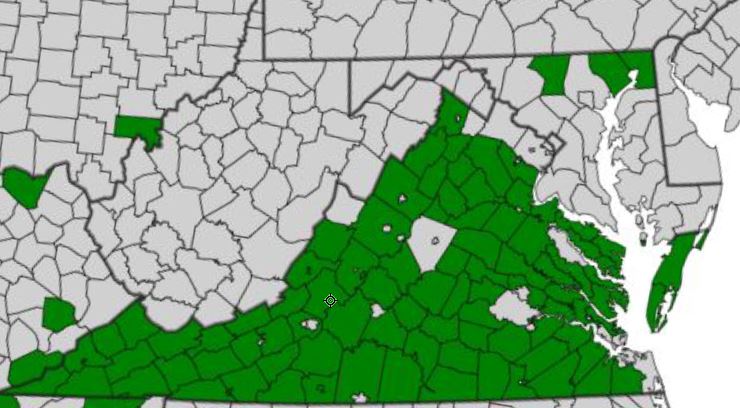 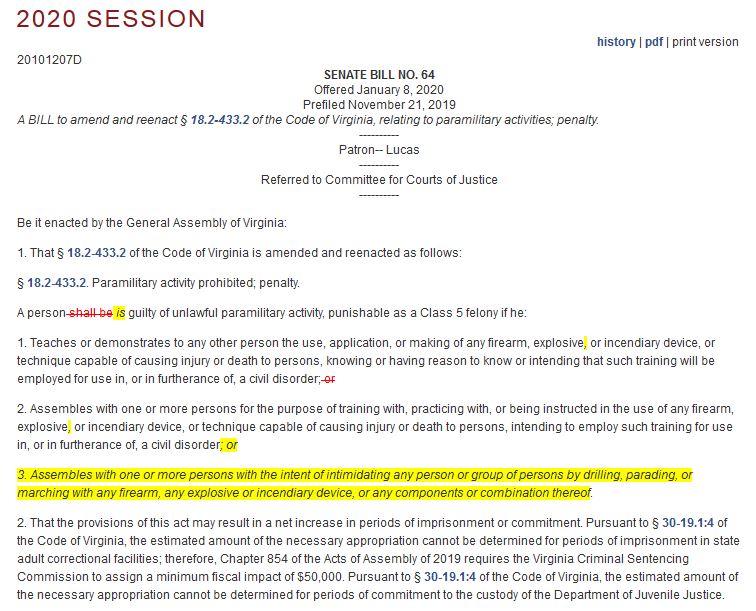 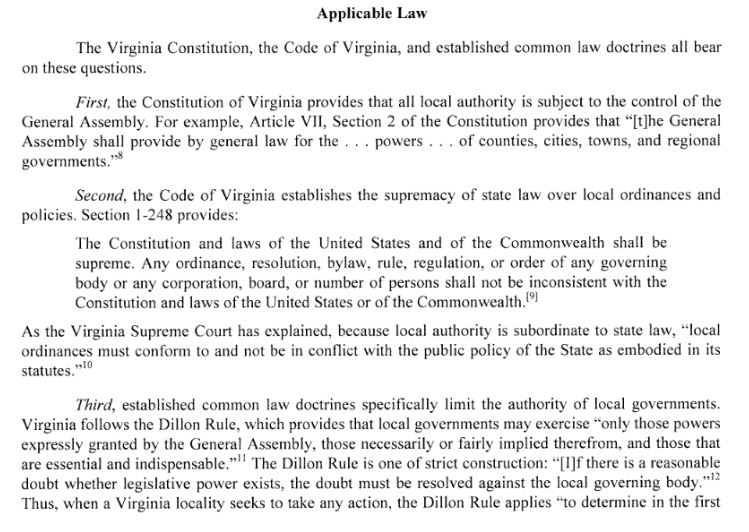 ~~ This is an ongoing news story. Please check back for new updates.