Jeffrey Epstein, the so-called wealth manager and alleged sex trafficker told his friends about his bizarre dream: He claimed he hoped to seed the human race with his DNA by impregnating tons of women at his ‘Zorro Ranch’ New Mexico estate.

Exclusive: Jeffrey Epstein told scientists and others that he planned to seed the human race with his DNA by impregnating scores of women at his New Mexico ranch. Blockbuster by @JamesStewartNYT @MattGoldstein26 @jbsgreenberg https://t.co/sHbRuGxEI9 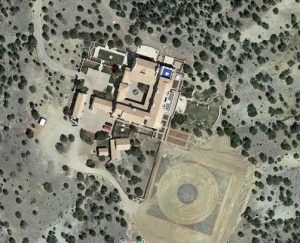 Of course there is also the interesting ‘Lifeboat Foundation of which Jeffrey Epstein was on the Board of Directors, and an archived page shows the following: 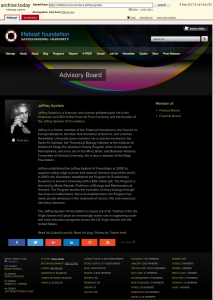 This shows Jeffrey and talks about his love of ‘science’ and his ‘philanthropy.’ 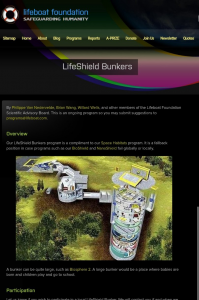 Could Jeffrey have been involved in some sort of eugenics and breeding program? According to individuals familiar with his claims, this vision reflected Epstein’s longstanding obsession with trans-humanism: the science of improving the human population through technologies like genetic engineering and artificial intelligence.