In my research into the vast story of the Russian collusion narrative, I keep coming across connections to the Lawfare Group, the Atlantic Council and the Brookings Institute. These groups seem to be at the heart of what Qanon dubbed the ‘16 Year Plan to Destroy America.‘ 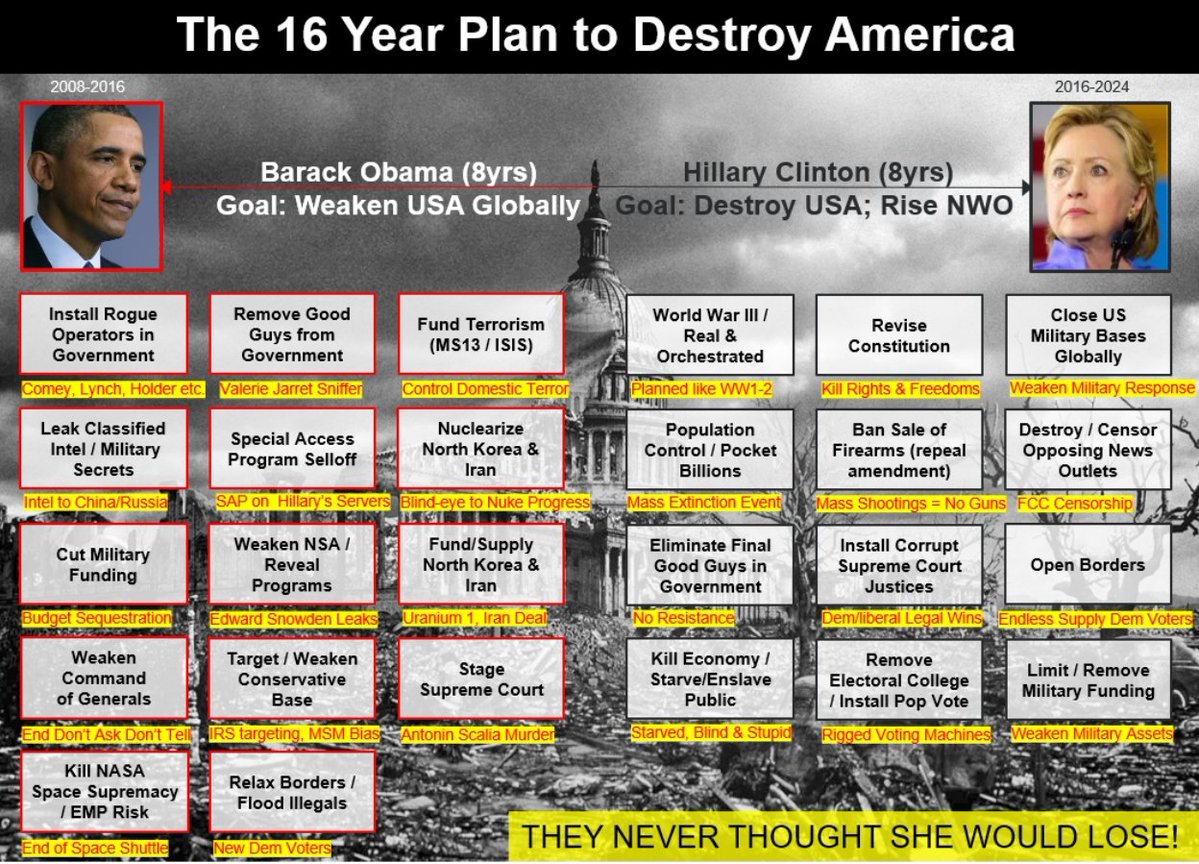 Lawfare appears to be the plan to twist the law and draft bizarre legal theories to justify targeting and weaponizing the law against a political opponent. According to a report by Patriotcrier.com:

Sit in court on any given day and you’ll witness at least one of the opposing attorney’s lying.  The problem with our justice system is that the liars, if they’re good enough and recognized as such, often come out victorious.  Think O.J.

These ‘accomplished’ attorneys are highly paid for their ability to produce the desired result.  They manage (manipulate) everything from voir dire, to their client’s haircut, to the life stories of their clients as well as those of their adversaries.

None of what they say has to be true as long as the jury believes it’s true.

In actuality, these master lawyers manage the courtroom like a political campaign.

Against that backdrop, imagine the influence that a team of super lawyers are capable of having in an actual political environment where the jury is already tainted by personal bias and the media serves as an adjunct for defending and repeating their perverted interpretations of the law. – Patriot Crier

If that scenario doesn’t sound familiar, it should. What has been outlined is an almost exact playbook for what was done to the Trump Campaign by the DOJ, FBI and Obama administration, combined with the awesome powers of the Intelligence Community (IC).  Throughout all stages of the initiation of the spying on the campaign, we can see the hand of private companies funded by the Hillary campaign, the Democratic National Committee (DNC) in some cases, and the FBI involved in flooding the media with made-up stories.

This is all part of the strategy I believe was cooked up by the team of super-lawyers at Lawfare. Since there were no existing crimes nor a real predicate to initiate spying, you have to make up a scandal by enlisting your allies in the media. Then your friends in the FBI and DOJ can use those media reports to bolster their baseless claims. At the same time, you have your Atlantic Council friends, and your buddies at the Guardian start writing up reports about Russia and possible election meddling. All while you send IC informants into the campaign to ‘volunteer’ their services, which you then pretend are potential Russian assets that can justify your illegal and extra-judicial spying, already on-going.

This is what the Lawfare group was assembled to do – justify the weaponization of the the government – IRS, EPA, DOJ, FBI, CIA, et al – whenever the political need arises.

Lawfare is to protecting corrupt leftist politicians through legal perversion intended to damage their political opponents, as Media Matters is to supplying talking points to the corrupt mainstream and social media complex.

They, in fact, work in unison to multiply their influence.

From using state power to retaliate against political opponents, to providing justification for lower court, left wing judges to elevate the rights of illegal immigrants over the Constitutional powers/responsibility given to the president, to using the press, to interrogation tactics that are either flatly illegal or, raise serious legal or constitutional questions, and beyond, this is Lawfare.

The justification, as non-existent as it was, to appoint a special counsel to essentially put a drag on the Trump presidency and cast a cloud cloud over the president, his family, and his business associates, came from the Lawfare group. – Patriot Crier

The Lawfare Group has a podcast and a blog.  Browsing the archives you can see clearly how Benjamin Wittes, a friend of James Comey, was using his position to try to preemptively explain and justify the extra-judicial and extreme tactics against the Trump campaign and subsequent administration.

The Atlantic Council, a think tank funded largely by George Soros and oligarchs, with Dmitri Alpernovich of CrowdStrike on the board, also employed this tactic. They used their publications to target their commercial and political competitors.

So we have CrowdStrike connected to the Atlantic Council. We have James Comey’s friend Benjamin Wittes of Lawfare Group, to whom Comey leaked memos. Then we have Robert Kagan, Victoria Nuland’s husband, also on the board of the Brookings Institute, who frequently hosts Atlantic Council and Lawfare Group. 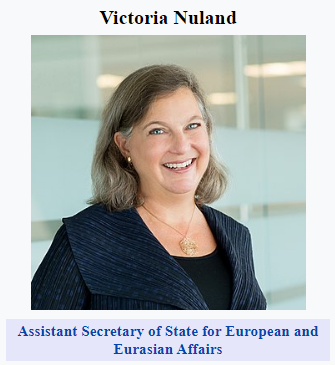 Nuland was deeply involved in the Ukraine coup back in 2014 while serving in the Obama administration. This coup was largely funded and supported by the same oligarchs who fund the Atlantic Council and the Clinton Foundation.

Was the Lawfare Group the secret society Lisa Page and Peter Strzok referenced in their text messages? It certainly seems they were following their orders for the probes as outlined by the Lawfare group in their own publications:

The Coup plotters used Lawfare all the time to help give them direction. ESPECIALLY @benjaminwittes who wrote a ROADMAP to spygate that was referenced by Strozk & Page in their texts on 7/28/2016. Here's the article.. https://t.co/R6xj0ddUf2 pic.twitter.com/0DIRxIdmaz

This is so blatant, it’s insulting to the intelligence of the American people. It should sicken every last one of you, Republican or Democrat or Independent, that this group of private lawyers is calling the shots and deciding who will be our president.

Once again, these same three groups are involved in Russia-gate, the Kavanaugh smears, Impeachment-gate, Ukraine-gate, among other seditious conspiracies.

Ex-Obama staffer Evelyn Farkas let slip some of what they had planned:

Speaking on October 26, 2016 at the annual Warsaw Security Forum she ‘predicts’ Trump will be quickly removed from office if he wins the election.

Who else is on the board of the Lawfare Group? None other than FBI counsel James Baker:

Sidney Powell discusses the DOJ in the Lawfare Era, the Conservative Treehouse notes:

The current “impeachment strategy” is planned-out within the Lawfare group.

Remember, Special Prosecutor Robert Mueller didn’t come into this process as an ‘outsider’, and Mueller didn’t select his team. The corrupt Lawfare team inside government (FBI Counsel James Baker, DOJ Deputy Andrew Weissmann, FBI Deputy McCabe etc.) already knew Mueller.  The team had established personal and professional connections to Mueller, and they brought him in to lead the team. – The Conservative Treehouse

What other self-serving swamp creatures connected to this group are out there? Yet another Lawfare strategy seems to be that of abusing the whistleblower statutes and changing the rules in advance, and then conveniently back-dating them. Most concerning of all is William Barr who is well aware of the pernicious group and has yet to purge their insidious influence inside the DOJ. The same thing goes for Christopher Wray and the FBI. 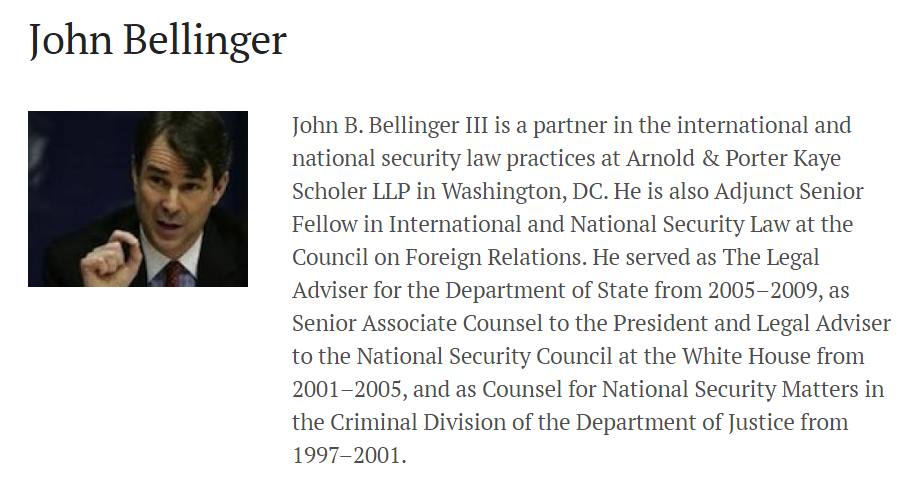 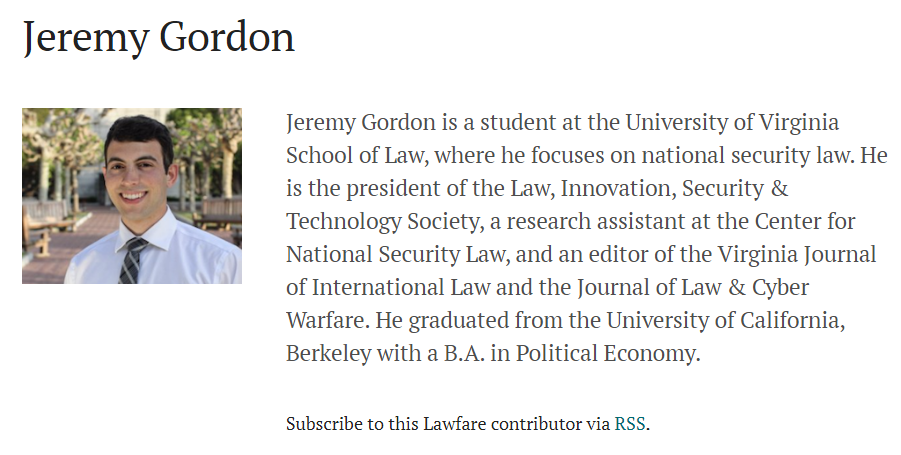 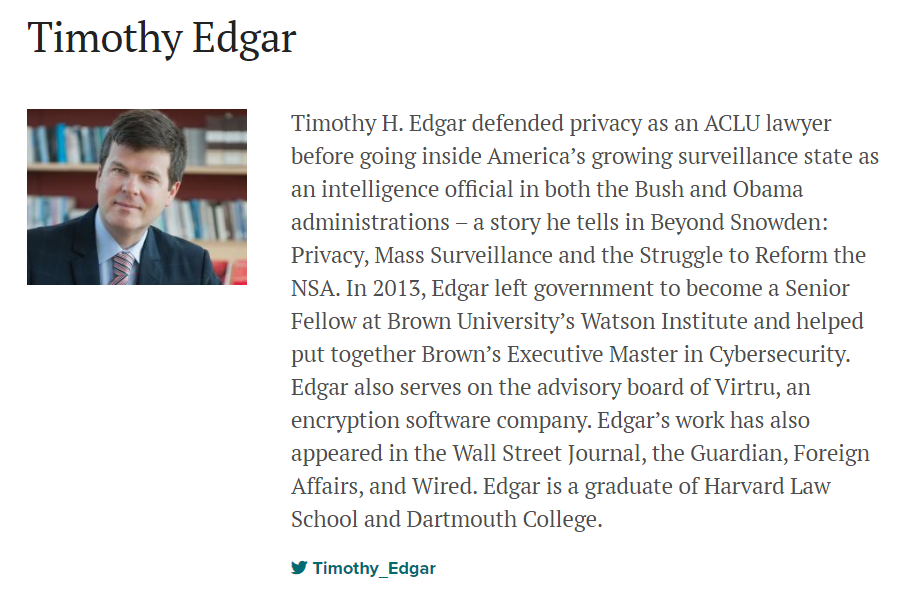 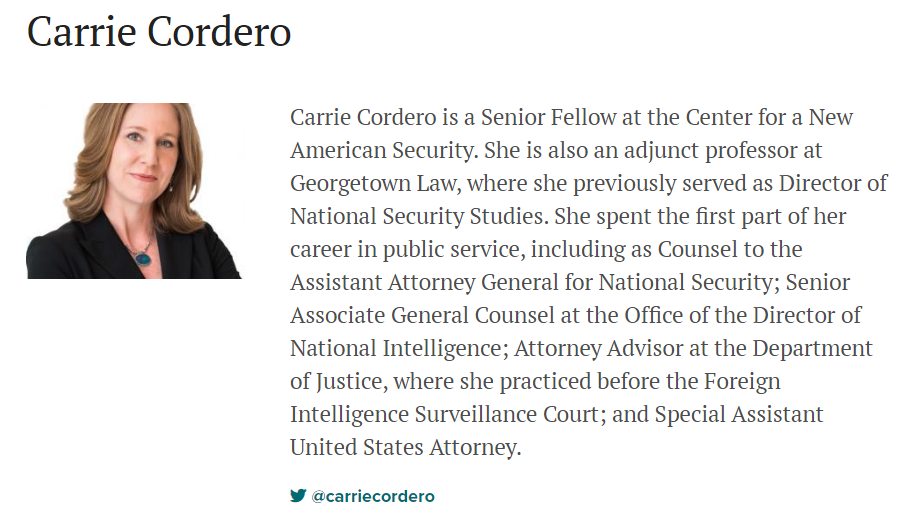 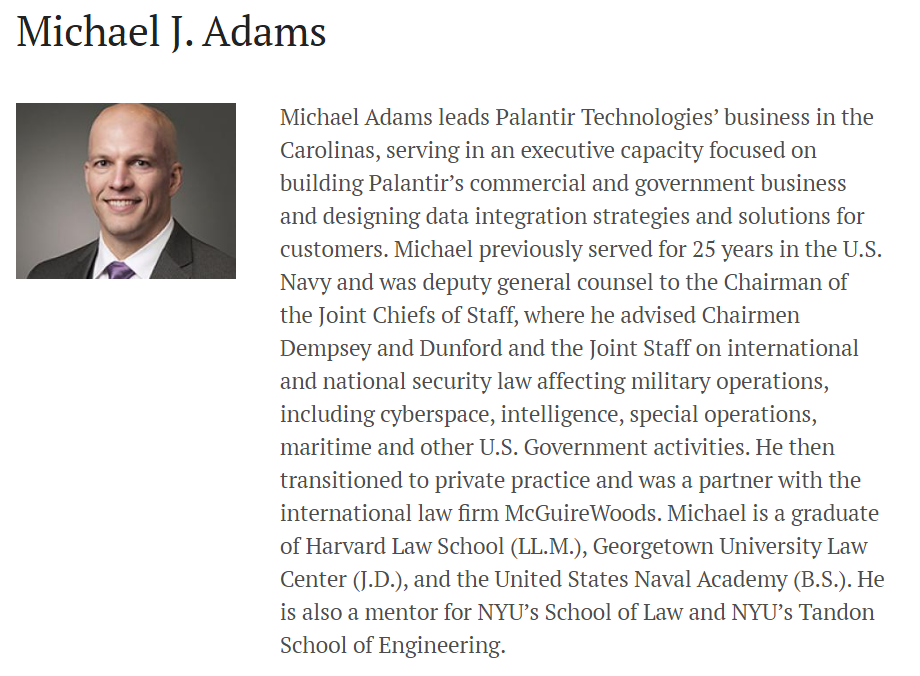 Jeff Carlson at the Markets Work has compiled a list of coup participants.  At this point it is extremely long and detailed:

On October 24, 2016, Wittes posted article, A Coalition of All Democratic Forces, Part III: What if Trump Wins? Wittes invokes “Insurance Policy” and use of Courts to fight Trump Presidency. See also: Part I & Part II. – The Markets Work

As the ongoing efforts to attack and remove our president continue, keep an eye on these three groups and the people associated with them. At this point you almost would be guaranteed to find someone connected to one of these groups trying to cover up their own corruption. Further, they are scrambling to prevent any investigations into the previous administration’s corruption that gave them free rein to rip the Constitution to shreds and merge the Intelligence Community with the private sector in a way that would make the Nazis blush.