“Hell is empty and all the devils are here.” ― William Shakespeare

ANTIFA (and BLM), allegedly champions of ‘people of color’ …

Antifa attacked me for no reason

These people are racist terrorists pic.twitter.com/B6PqiU5uVv

Joe Biden, do you still think that Antifa is “just an idea” ? pic.twitter.com/UECmU39Tx6 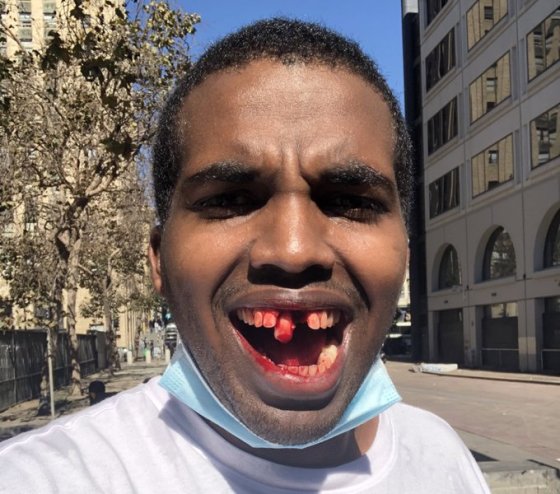 Breitbart: An Antifa counter-protester in San Francisco knocked out the front teeth of a black man who organized the Free Speech Rally and Protest on Saturday. People in the crowd can be heard yelling racial slurs and the man.

… and feminists are allegedly champions of women … 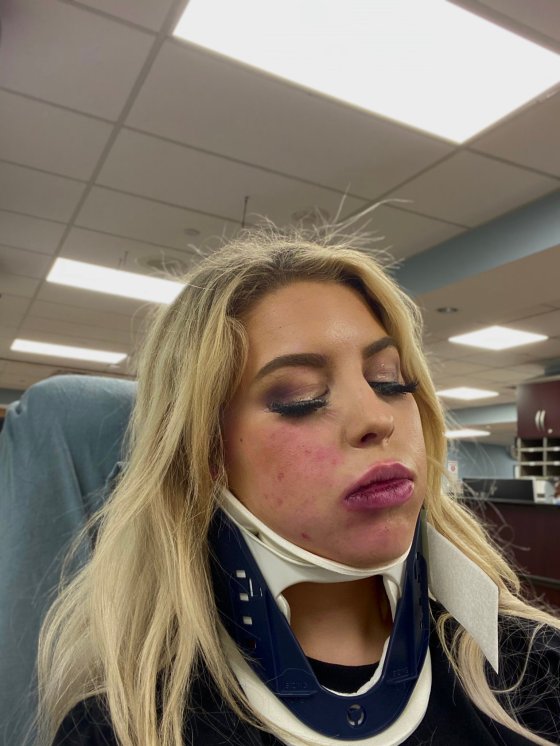 The aftermath of supporting @realDonaldTrump at the Women’s March today! pic.twitter.com/p6goOyBjps

Because she was carrying a Trump 2020 flag…https://t.co/p5IjukIKE2

Twitchy: ‘If I was the child I’d probably want to kill myself’: Women’s March keeps it classy with pregnant pro-life protester 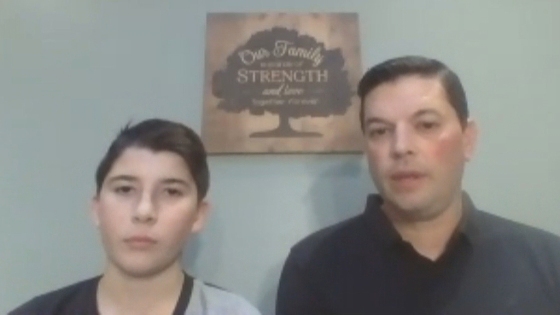 Dave Urbanski: Boy, 12, dares to speak up for President Trump in class. Teacher asks student why he supports ‘a racist and a pedophile.’ Bad idea.: ‘I was just upset because other kids in the class were ganging up on me, laughing at me, and she was laughing and wouldn’t say anything to them’

… and free speech and thought, and open debate on our institutions of high learning where countless students are going into deep debt …

… and healing the “hate and division” and destruction Pres. Trump has been perpetuating in the country … 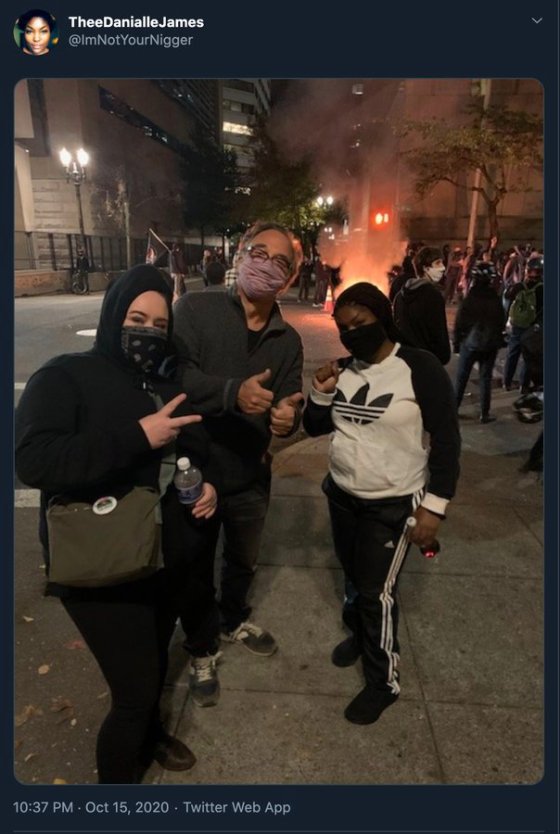 David Solway: The Despair of Feminism

Roger Kimball: Liberal Education and the Recovery of Culture

Sister Toldjah: About That Whole ‘Joe Biden Is a Decent Guy’ Myth…