You know, I gotta maybe change my mind that the Trump-Russia “pee-pee tape” was actually a Bill Clinton romp in Moscow but now I’m wondering if it was Hunter.

Hunter sent these texts saying his bank account was frozen after he tried to make payments to escorts with Russian accounts.

A 2020 Senate report alleged that Hunter made payments linked to what “appears to be an Eastern European prostitution or human trafficking ring.” https://t.co/7HpniHhuBD pic.twitter.com/6bog8lZiCV 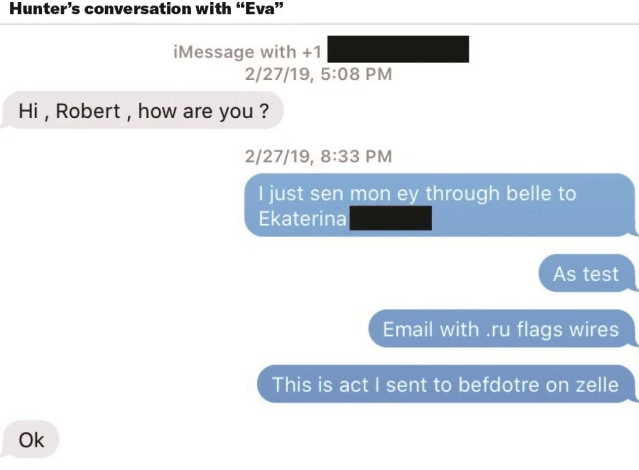 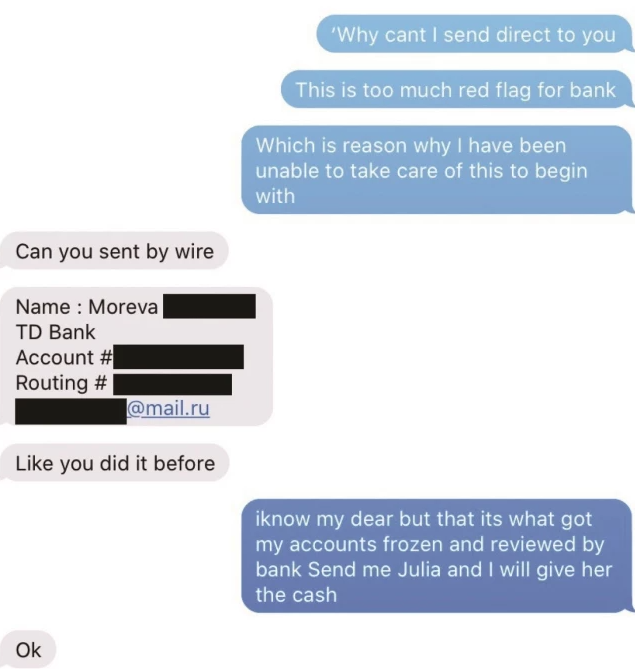 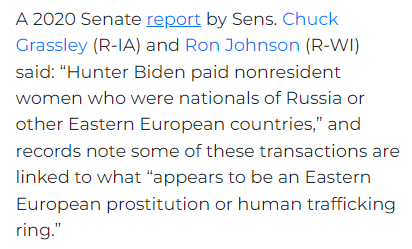 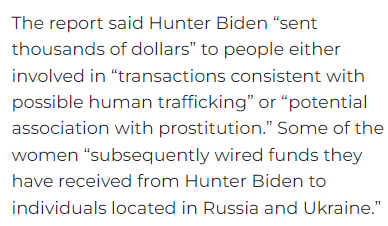 Keep these facts in mind as you watch this video of Hunter Biden accosting an escort tied to a Russian bank acct:

UPDATE: Hunter Biden emailed me a four-word statement shortly after this story was published. 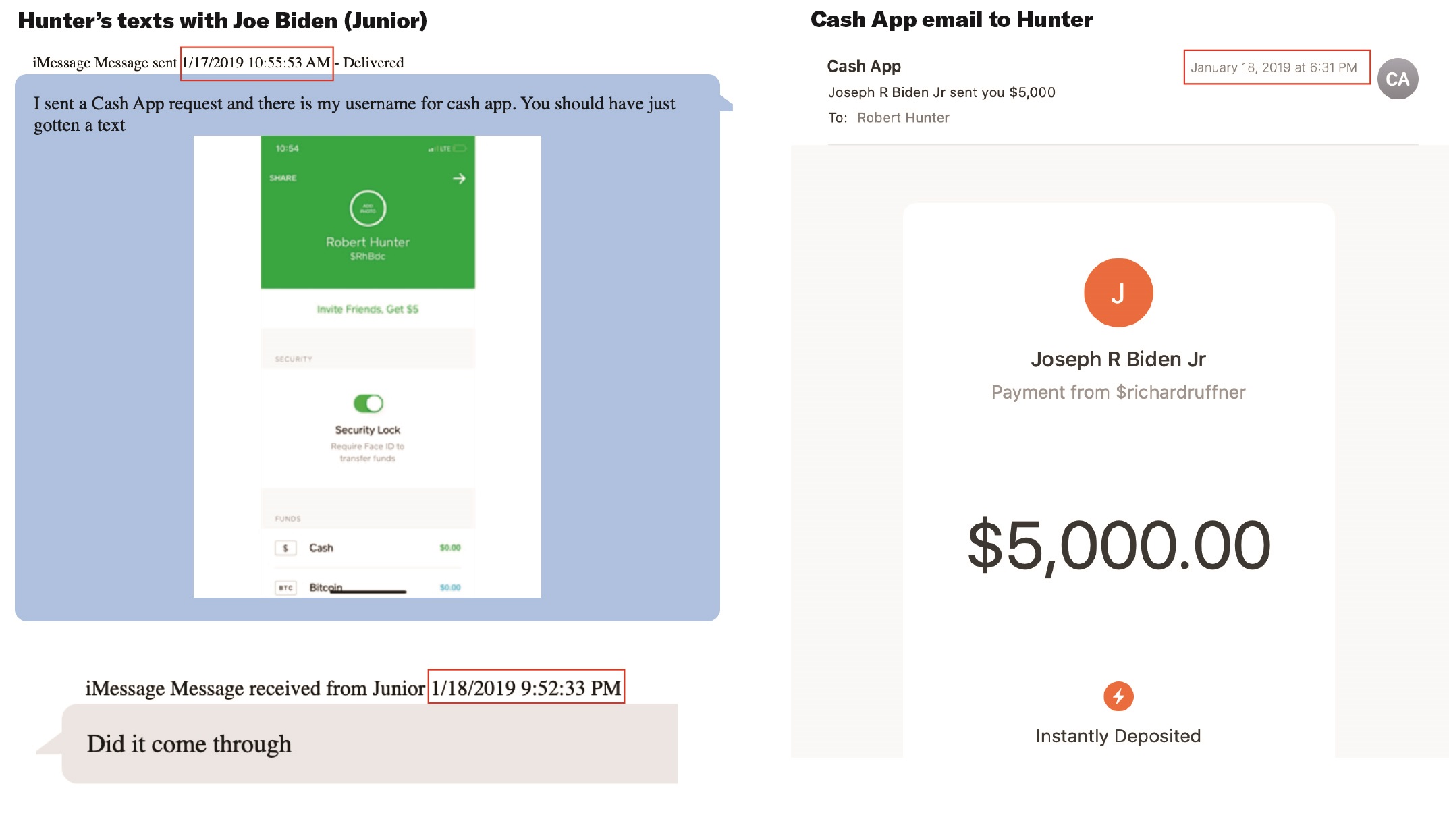 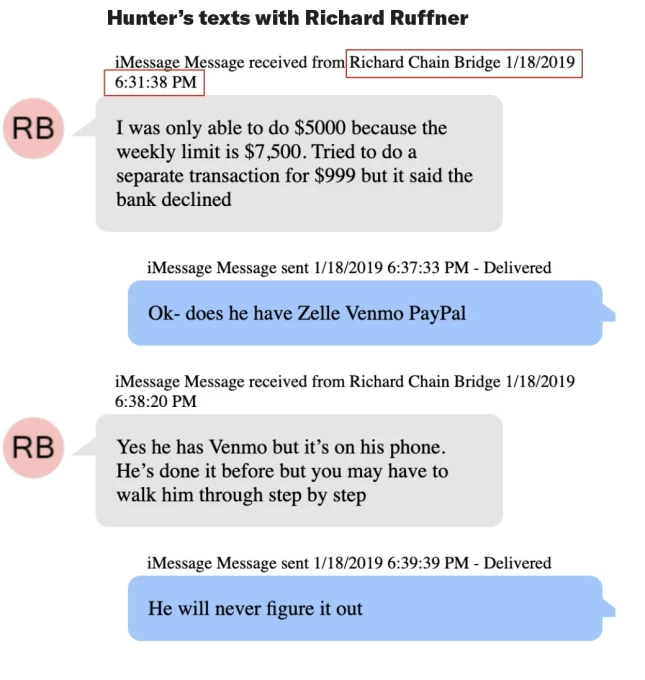 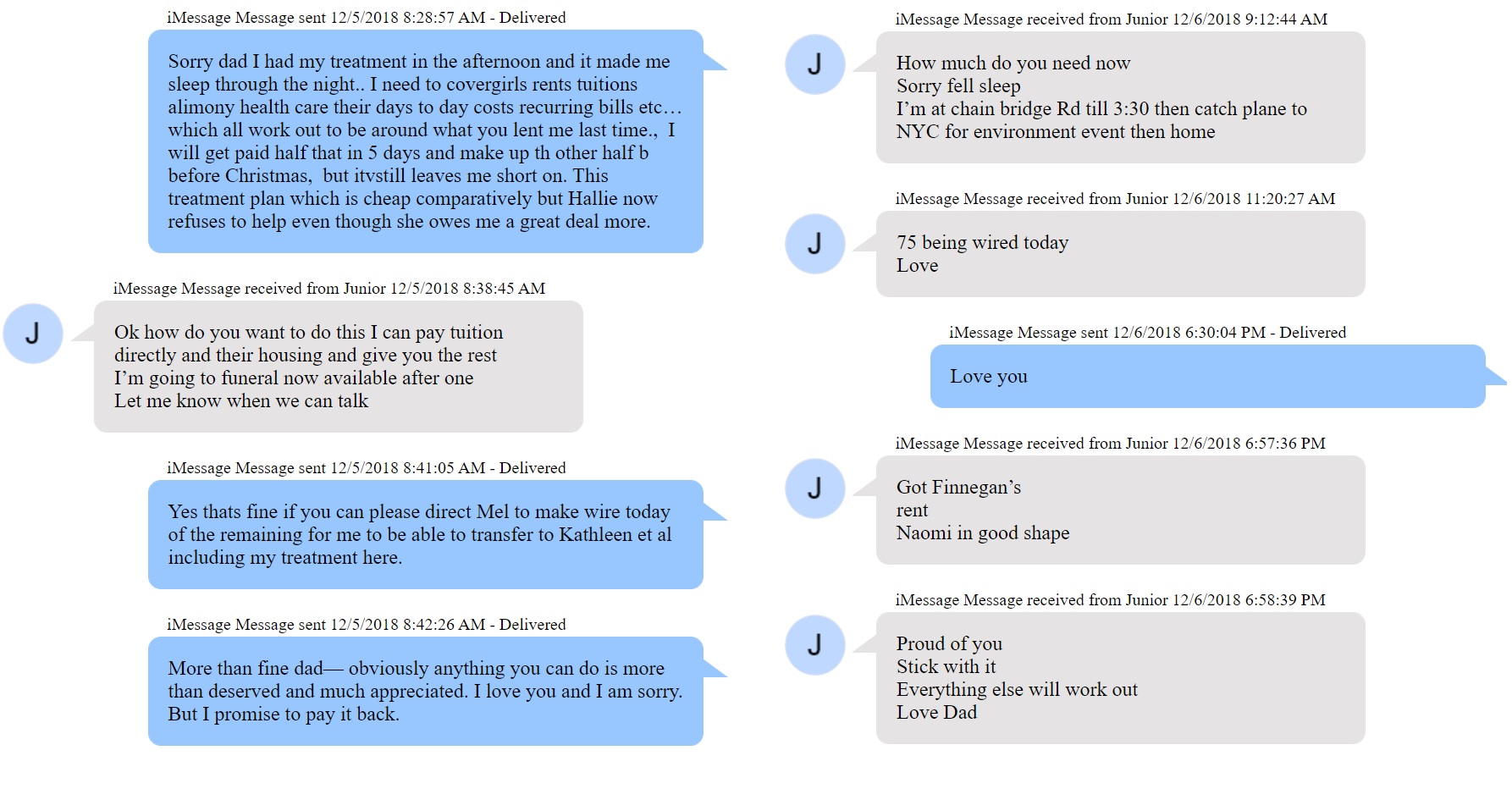 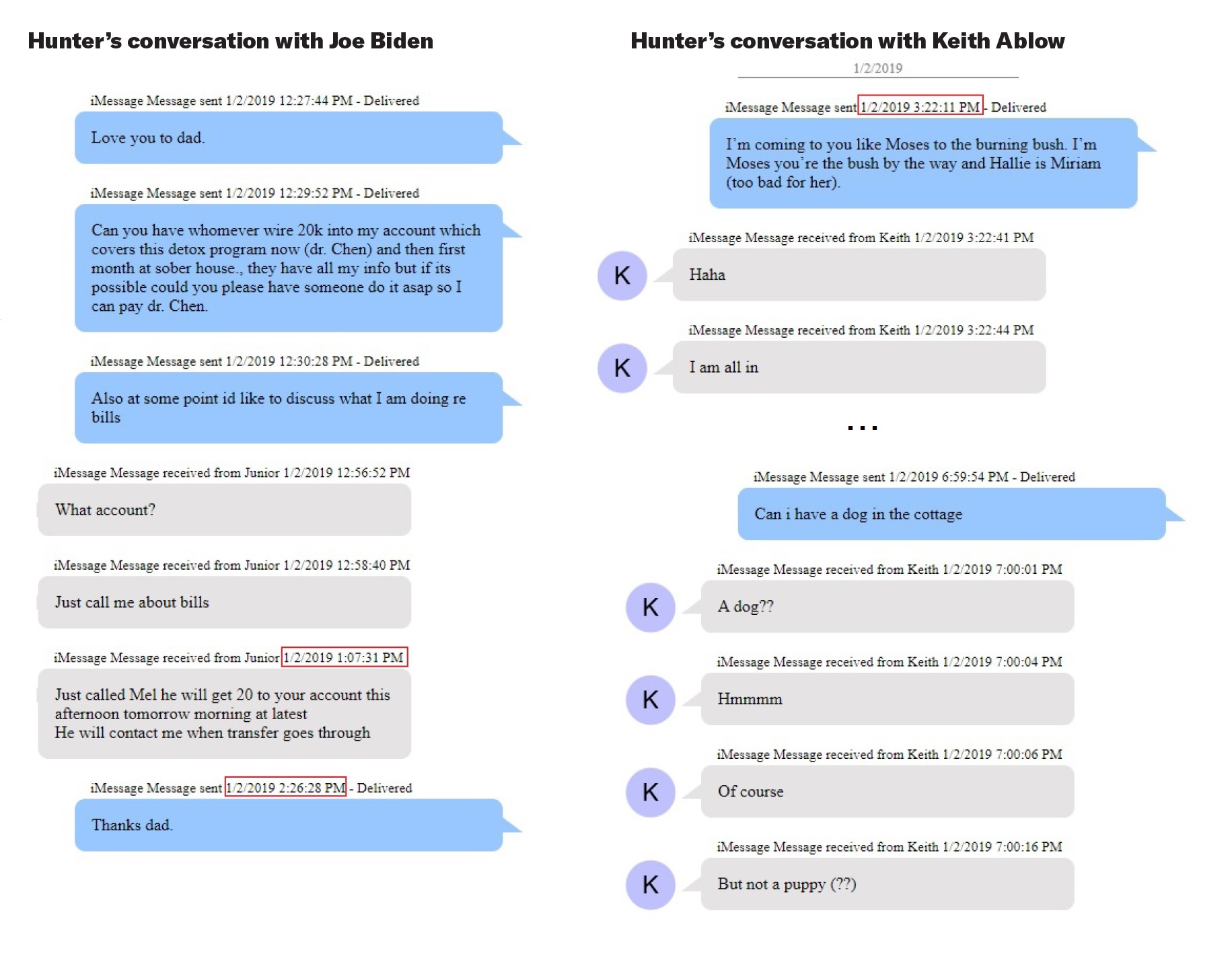 Pelosi knocks a Hispanic child, her hubby is charged with DUI, and we discover our @potus was funding Hunter’s Russian escorts. Just another week in the Democrat Party. 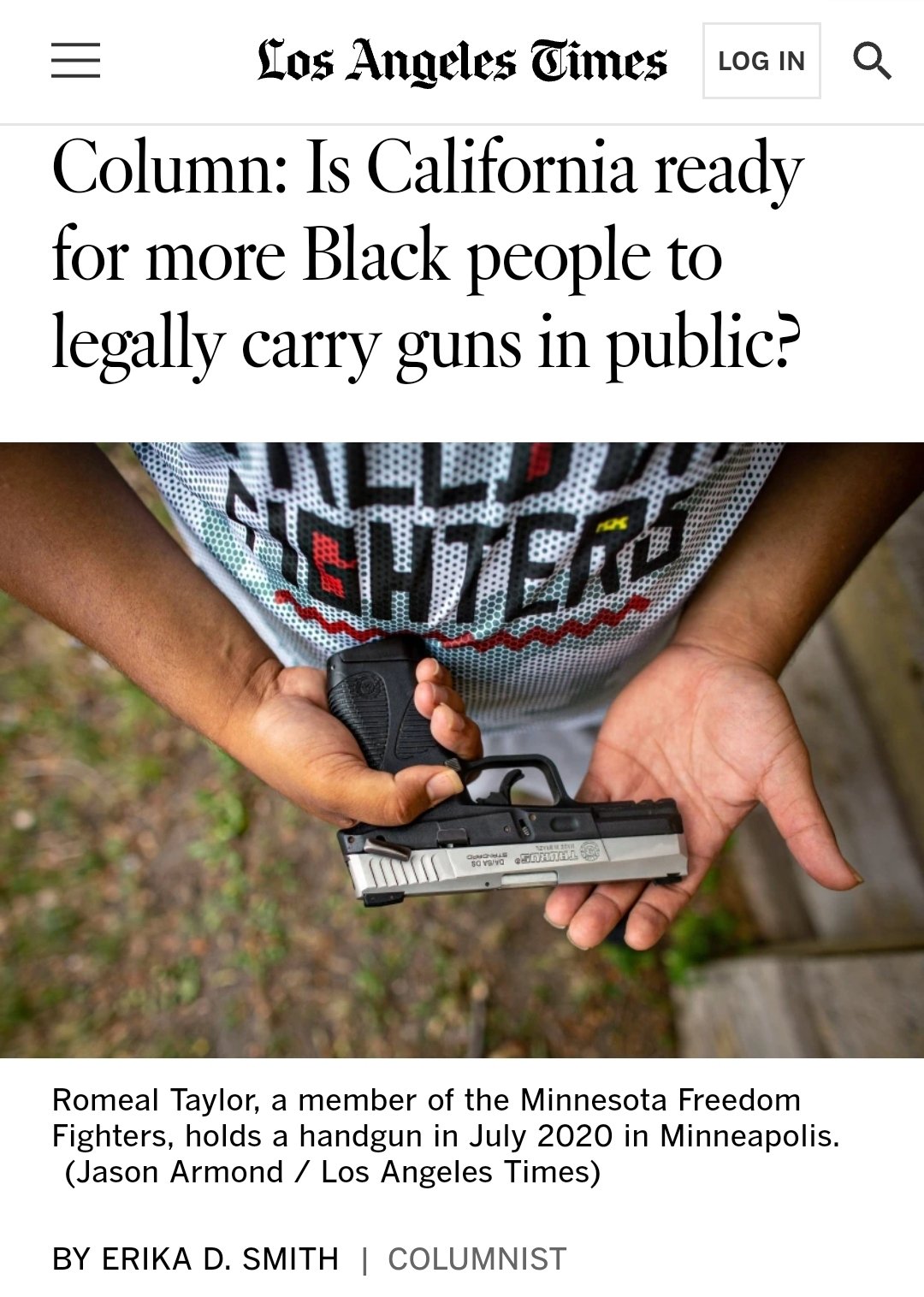 Helluva take from the libs at the @latimes https://t.co/qzvWYauoTX pic.twitter.com/VidxoGEgYt

Libby Emmons: BREAKING: New York Supreme Court strikes down law that allowed non-citizens to vote: The plan would have added some 800,000 New Yorkers to the voting rolls, and would have allowed them to vote for mayor, public advocate, city council, borough presidents, and school boards. 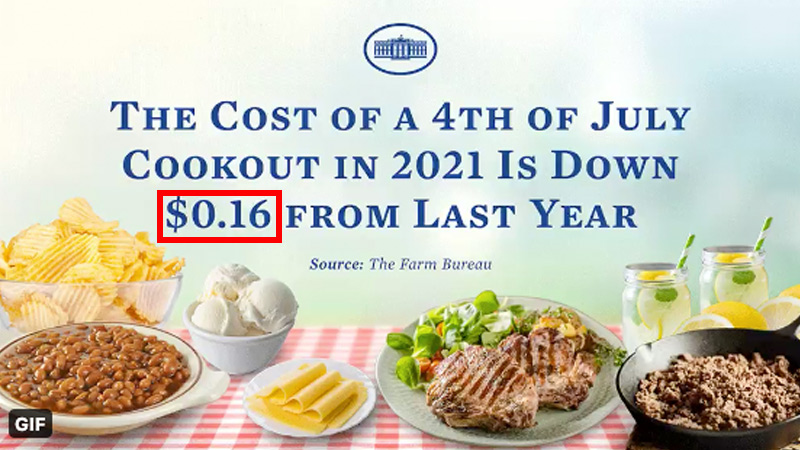 Planning a cookout this year? Ketchup on the news. According to the Farm Bureau, the cost of a 4th of July BBQ is down from last year. It’s a fact you must-hear(d). Hot dog, the Biden economic plan is working. And that’s something we can all relish. pic.twitter.com/7h9qLauIbC

Spencer Brown: Remember That ‘$0.16’ July 4th Savings Last Year? Here’s How Much It Went Up This Year