April 30, 2020 – Prolific child trafficker, blackmailer and intelligence asset Jeffrey Epstein has a loathsome and evil history. His connections and escapades span the globe and involve the highest echelons of the ultra elite international establishment — their public face, if you will.

Professor Jeremiah Honkleberg brought to the attention of twittersphere researchers, a story about Jeffrey Epstein and a secretive meeting he attended in Dublin, Ireland. On hand were some of the very powerful and well-connected people in the world, including the likes of Bono from the band U-2.

Photographers were not allowed inside the event, but the details have slowly leaked out over the years

The Academy of Achievement uses the phrase “you should be free to follow your star” and readers familiar with “QAnon” will recall a post when “Q” said “they thought you would follow the stars” hinting at the purpose of such a group. It is intended to create a group that will bring young leaders face-to-face with powerful world figures, to influence and shape the next generation of “world leaders.” The organization’s leaders are propped up and held high by academia, the art world and the media as “cultured” and “learned” and people who we should look to for leadership. Bill Gates is a prime example. He is not a medical professional or doctor, yet he is being promoted during the Coronavirus response as someone with great insight and expertise on these topics. 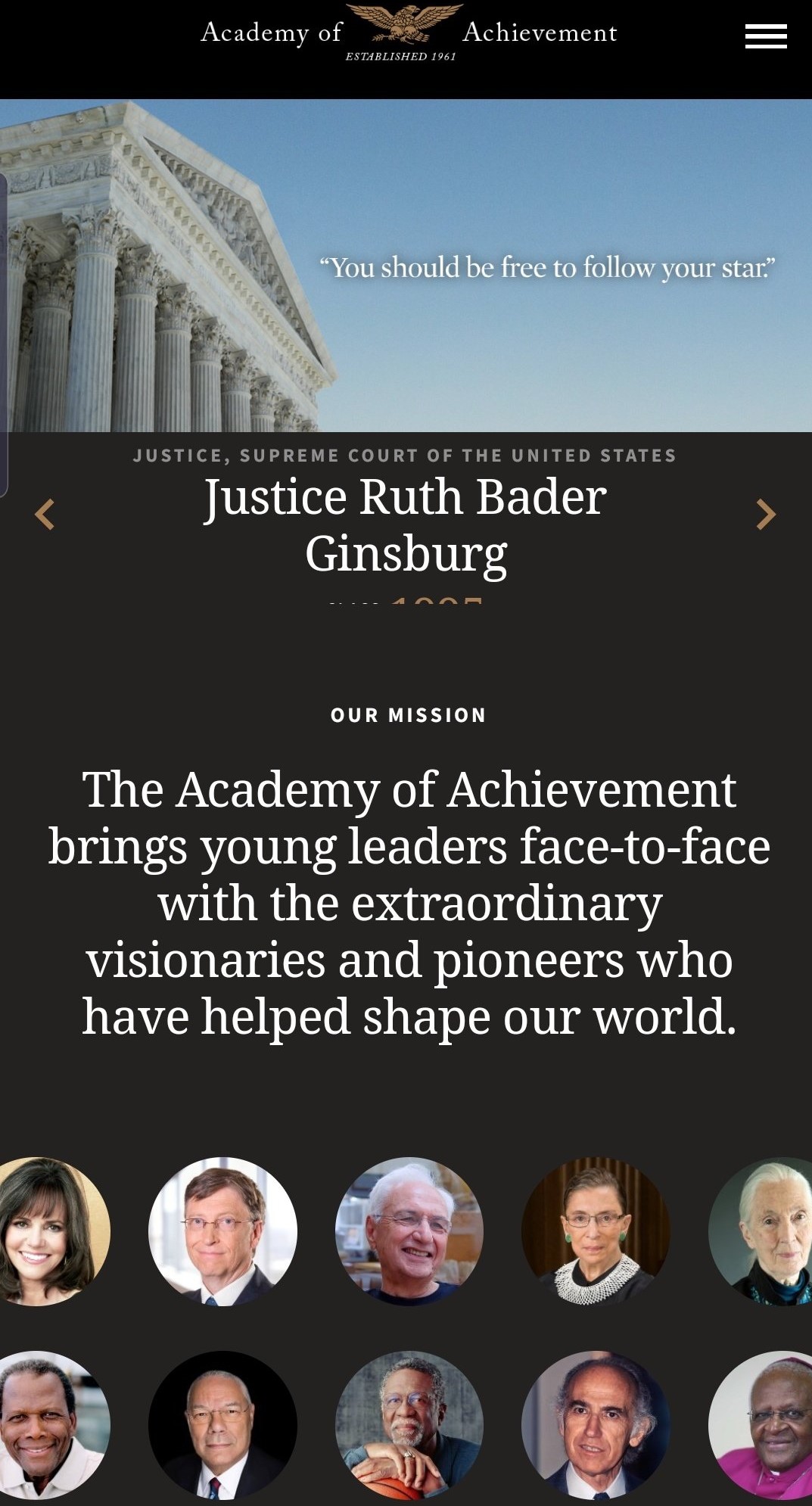 Bill Gates as you can see is part of the group. Bill Gates was very friendly with Jeffrey Epstein, and rode on the Lolita Express.

Hey remember that time when Jeffrey Epstein was in talks with the Gates Foundation and JPMorgan to create a "global health charitable fund"? Remember when Bill Gates said Jeffrey Epstein's lifestyle was "kind of intriguing"?@grahamelwood @TimJDillon https://t.co/7rkZwEPb5k

TIL: Bill Gates Met With Jeffrey Epstein Many Times.

“By the time Mr. Gates and Mr. Epstein first met, Mr. Epstein had served jail time for soliciting prostitution from a minor and was required to register as a sex offender.” ? https://t.co/gQzD004LNH

Also part of the “Academy of Achievement” is Supreme Court Justice Ruth Bader Ginsberg. Mrs. Ginsberg has advocated for lowering the age of consent to 12 and for legalizing prostitution:

She was confirmed to the Supreme Court with a 96-3 vote, which in itself is very telling. These radical views were well known and documented at the time: 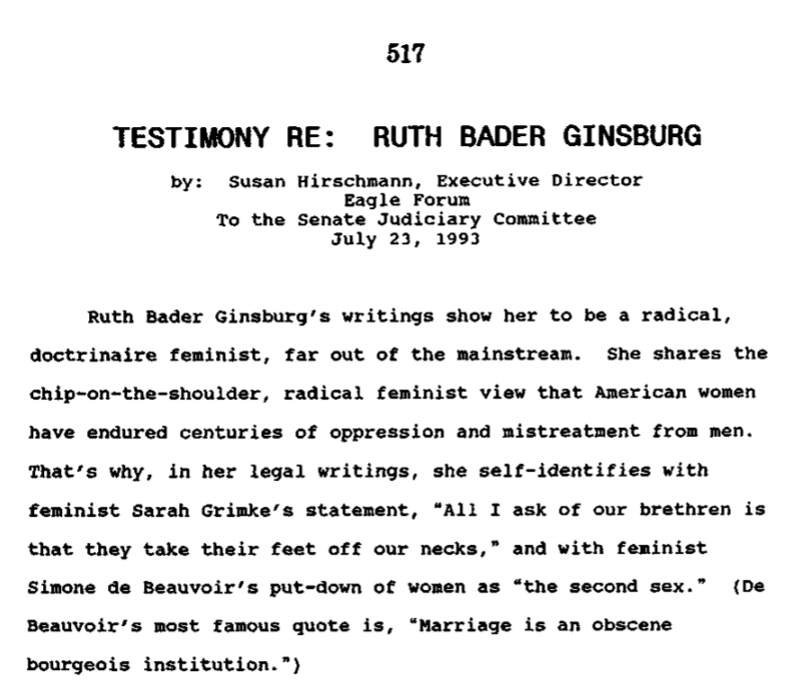 You can read more about her earlier views before she claimed she “had a change of heart” here.

Back to the “Academy of Achievement” and “Following the Stars.” 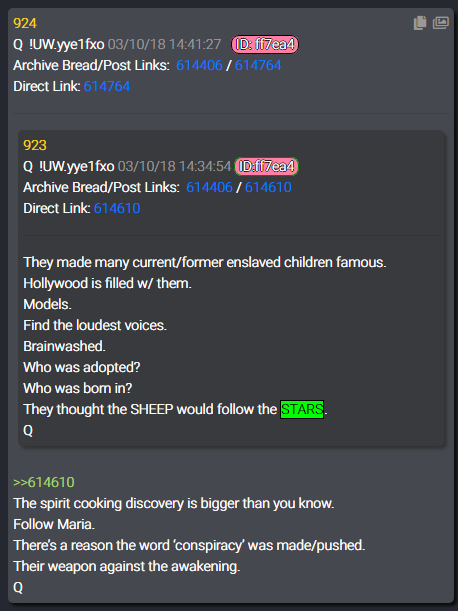 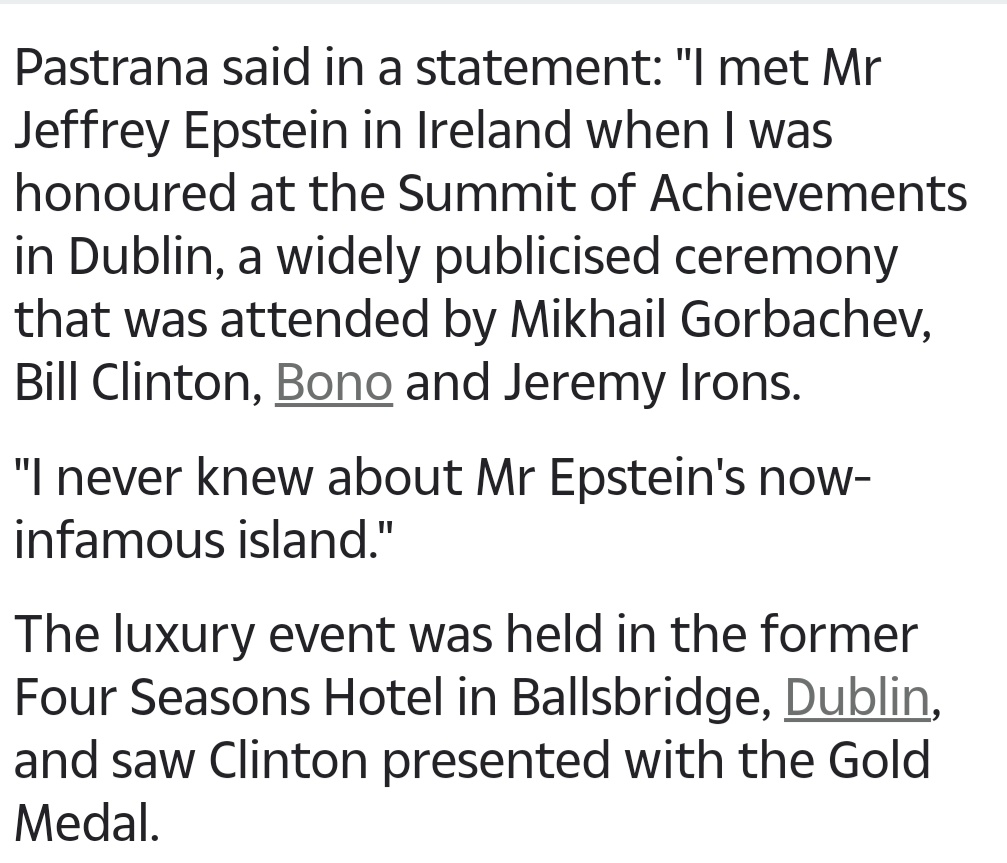 What was Bill Clinton doing meeting with Mikhail Gorbachev, Bono and Jeffrey Epstein? 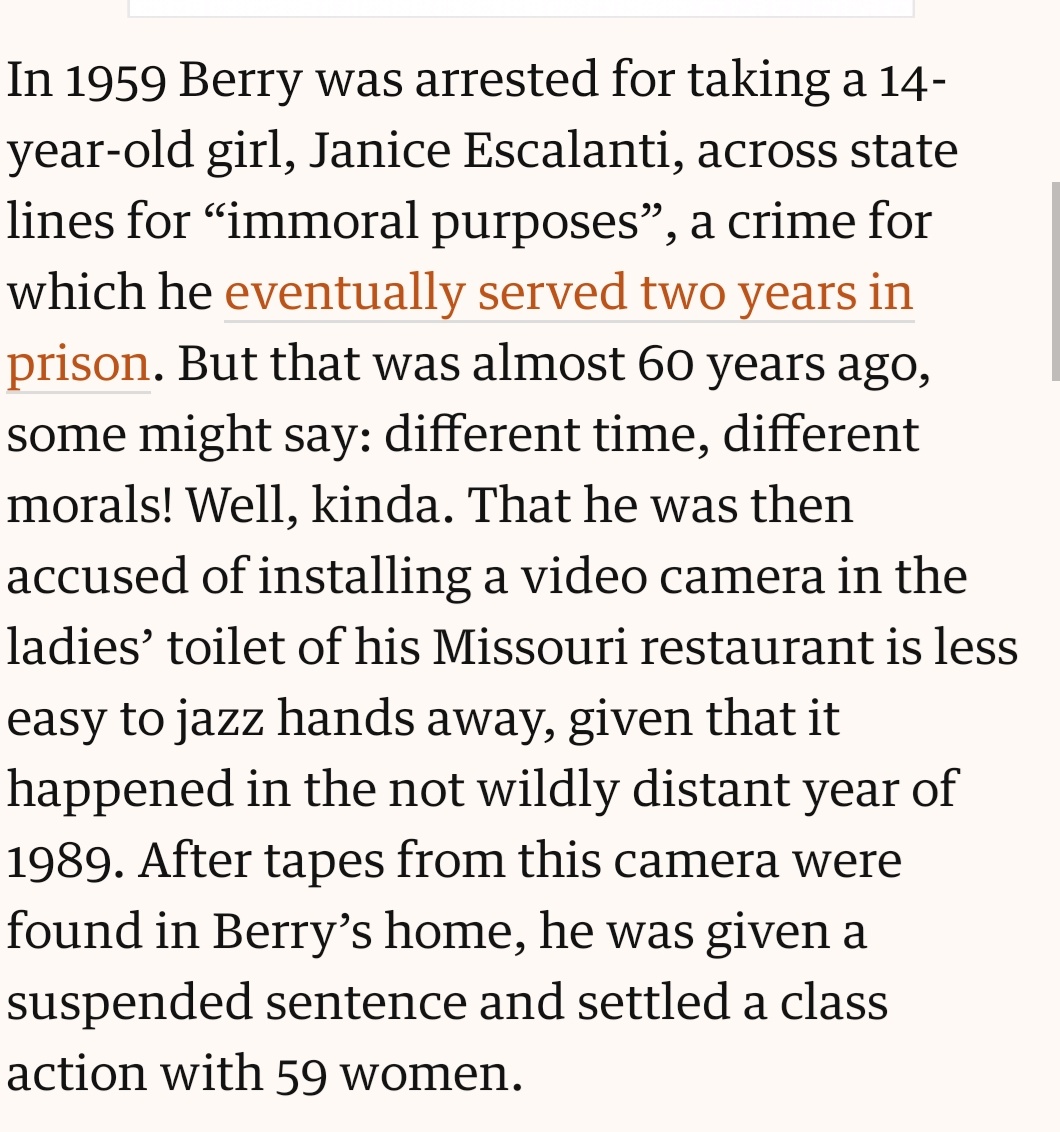 Berry could have been involved in documenting blackmail.

This was about “shaping” youth and grooming them and a pedophile, Chuck Berry was invited.

Also present at the event was former President Mary Robinson

While it is no surprise that Ms. Robinson would attend such an event in Dublin

And now another pedophile “youth shaper,” groomer, rapist and murderer Jimmy Saville, connected to the Royal Family, like Epstein was connected to Prince Andrew.

He is pretty self explanatory these days 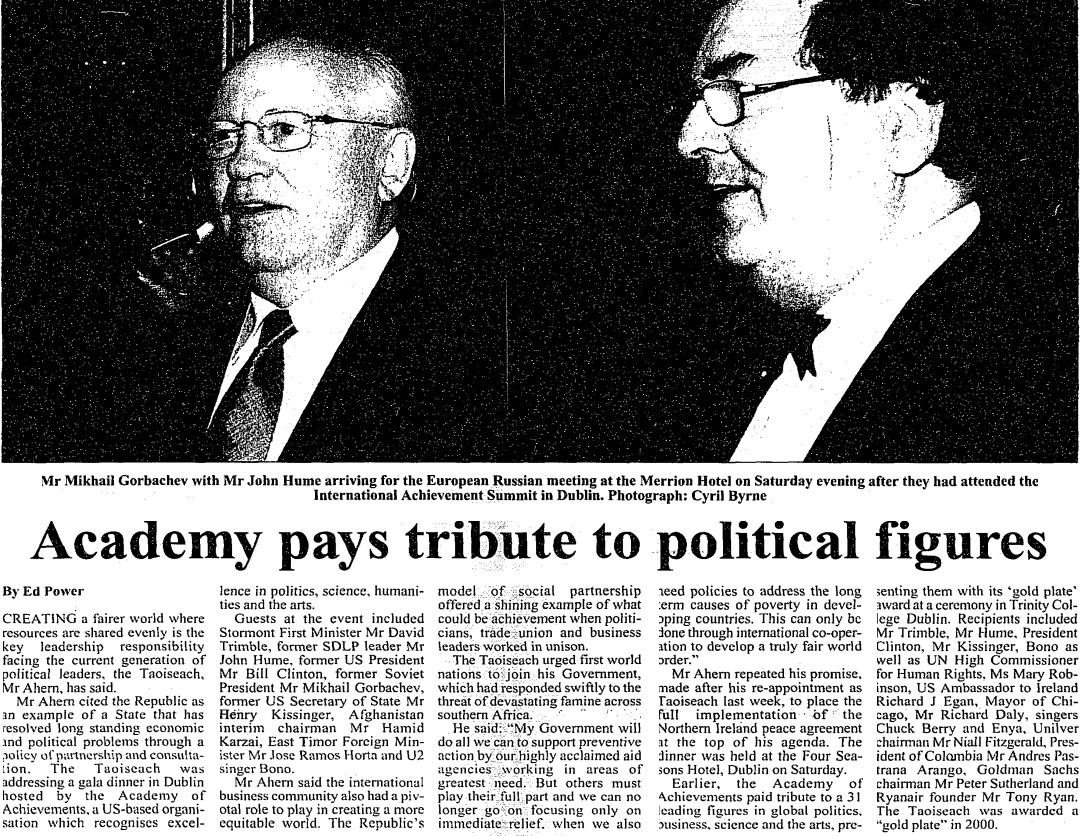 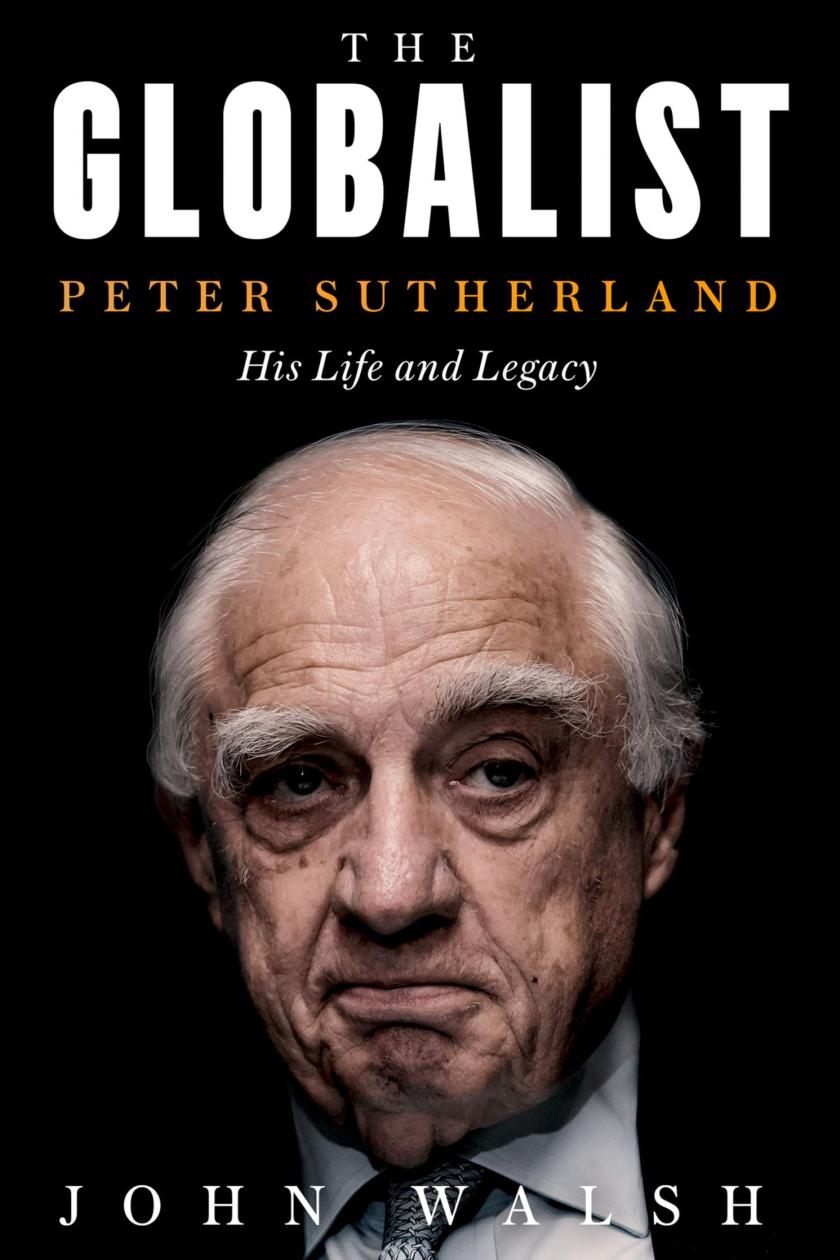 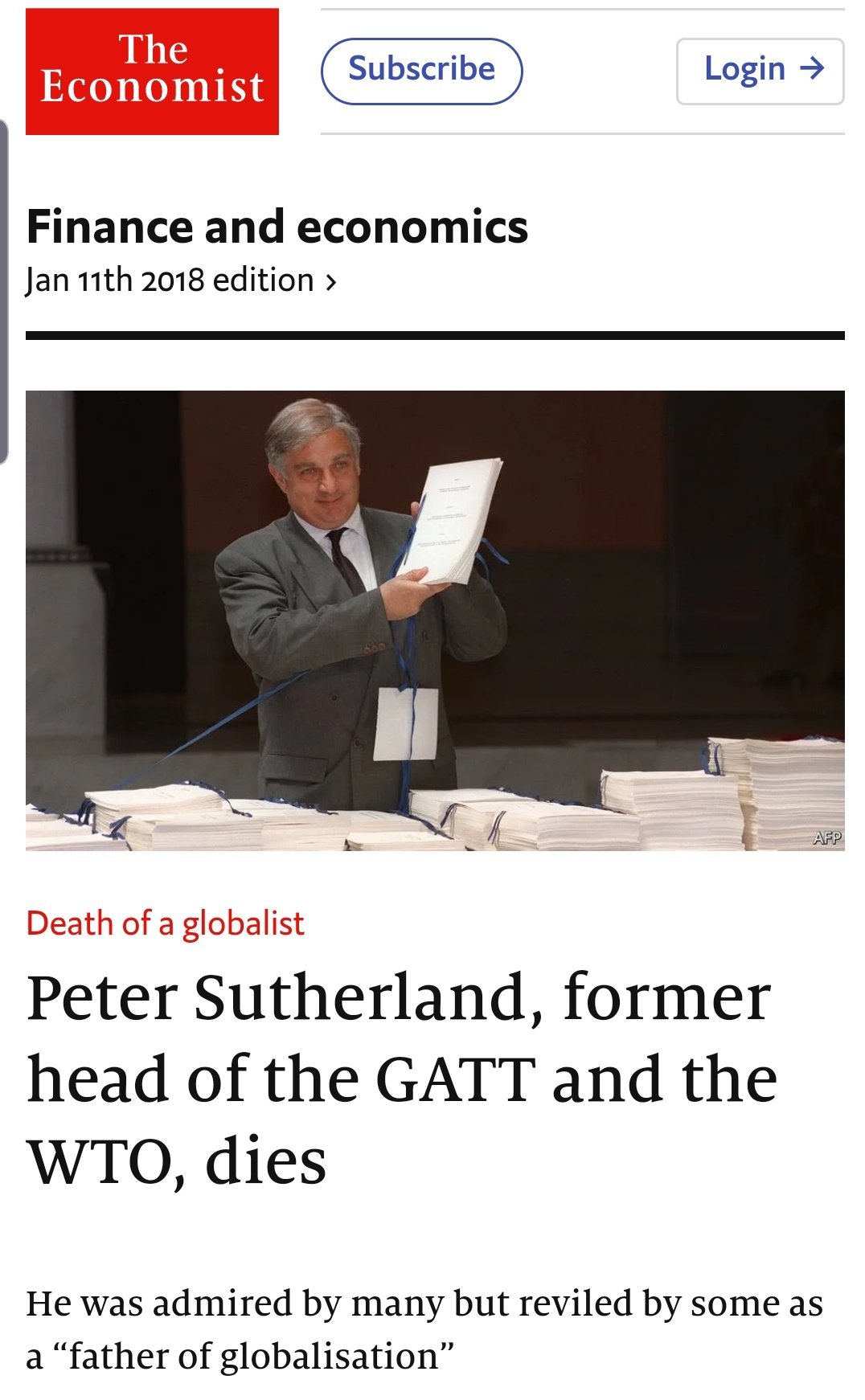 Former head of the World Trade Organization, Peter Sutherland’s attendance at the meeting is very important. When we look for who some of the real power-brokers have been behind the scenes in prior decades, he would be one of them.

Sutherland was also prominent in the secret Bildberg group, where the world leaders are invited to meet in secret

In 2014, he became mentor to Simon Coveney

We see Goldman Sachs having a part to play in the Migrant agenda. 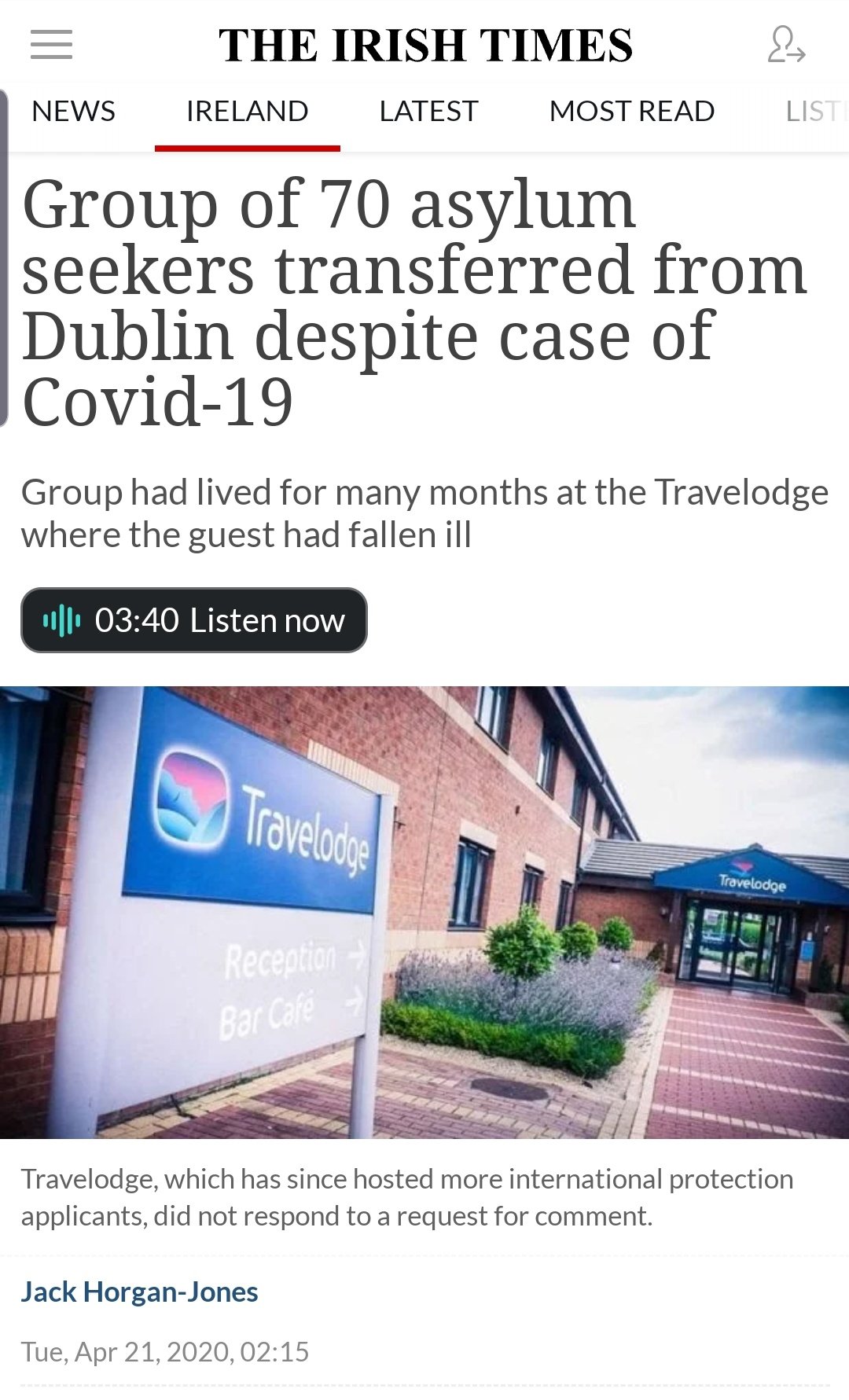 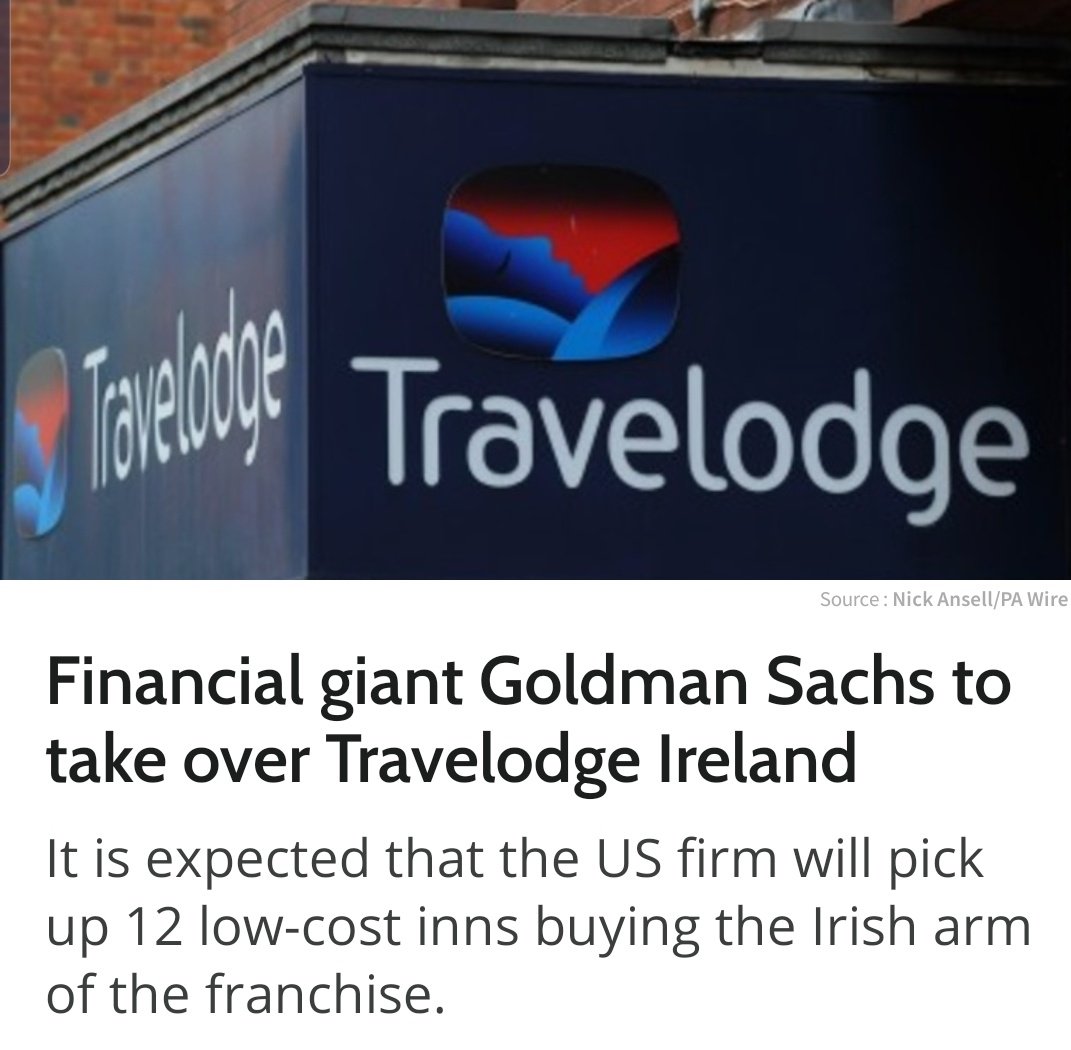 Ireland is important to the Globalists, as evidenced by Google headquarters being located there for tax avoidance purposes and Hillary Clinton’s recent new gig there.

In 1984, controversial 8 time Presidential Candidate Lyndon LaRouche made these claims

He also claimed that Kissinger was a spy, a charge levelled posthumously at Epstein

Infamous war criminal Henry Kissinger may have also been a spy, like Jeffrey Epstein.

In attendance was Bill Clinton

I mean, we all know about Bill

Epstein had Henry Kissinger in his black book, they had worked together and it seems they worked on behalf of the same intelligence agencies as well.

Could the “Academy of Achievement” have been a front for the CIA? 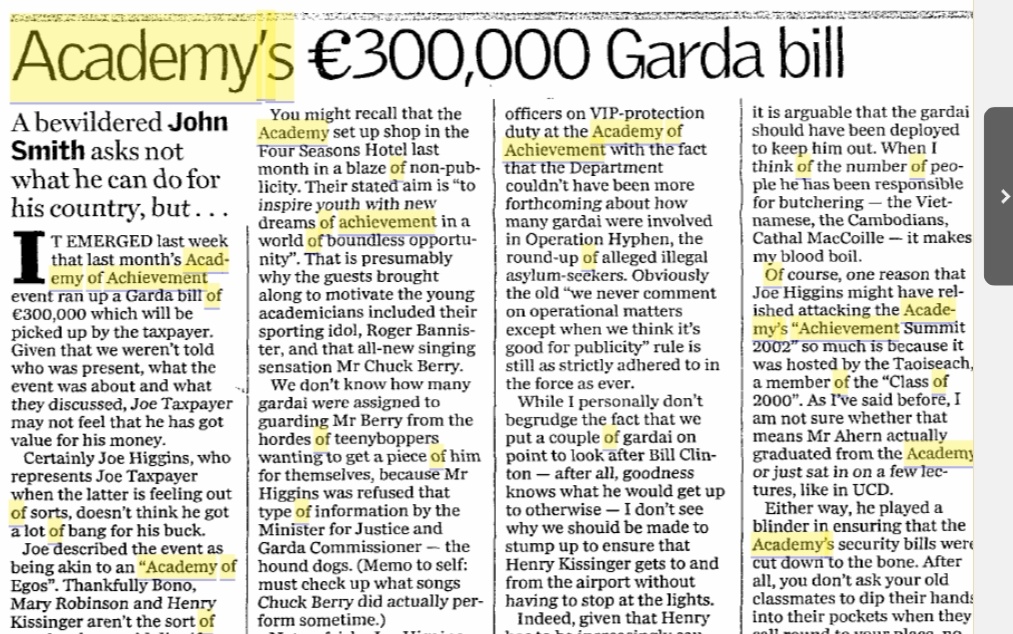 It would definitely fit the CIA playbook of using “cut-outs” for intelligence operations.

Such money, such power, such wealth

On display in Dublin

Some very noble attendees, such as Hume and Trimble, some not so noble such as Epstein and Chuck Berry

Even the former President of Colombia was there.

How bad are our leaders as judges of character?

How can you spend €300,000 on security for a single event and not know that a convicted sex offender (Berry) and a prolific human trafficker and rapist (Epstein) are in town?

The “young leaders of tomorrow.”  So, just like Google co-founder Sergey Brin and Lady Gaga just happen to be part of the same “John Hopkins Arts Program” summer camp?

Make up your own minds

What was really going on here?

"Pastrana said he met Jeffrey Epstein in Ireland at an Academy of Achievements’ summit attended by personalities such as Bill Clinton and Bono." https://t.co/qRA8jLXPAy

It looks like we are just starting to scratch the surface of the true depths, impact and implications of the Jeffrey Epstein scandal. It will reverberate like a shock wave, uncovering evil long thought buried. We must be willing to look in even the darkest, deepest recesses in order to expose the cruelty and injustice being done to children in the name of power and perversion.

Did Bear Sterns, through Bear Sterns Ireland Limited & Jeffrey Epstein use Ireland as a means whereby they could evade the fallout from Market Crash and leave ordinary investors (suckers) holding the dross? Seems so!! Thanks you Ryan Dawson! https://t.co/MlXQTlgjkJ via @YouTube

Ryan Dawson of Anti-Neocon Report investigates Jeffrey Epstein and Bear Stearns in the 1990s. Did Jeffrey Epstein help Bear Stearns hide toxic assets and then get a bailout? Yes, Dawson claims. Epstein was a partner at Bear, and was fast-tracked. Bear Stearns set up “Bear Stearns Ireland Limited,” to get around U.S. Regulations. It then created “Liquid Funding, Ltd,” and it had Epstein “finance” the largest portion of that (40%). Liquid Funding Ltd then issued commercial paper, which ended up in common money market funds, Dawson reports. Effectively, the common man was stuck with investments that were tainted by the faulty commercial paper. That paper was faulty because rating agencies were bribed to give Liquid Funding Ltd triple A (AAA) ratings and Tier One (1) status.

Clearly Jeffrey Epstein was wining, dining and blackmailing some of the most powerful or soon-to-be-powerful world elites.

They met in Ireland at an award ceremony with Gorbachev, Clinton and Bonohttps://t.co/jM0Ri4L0jB

Bono attended a star-studded Irish gala in Dublin together with convicted paedophile Jeffrey Epstein and Bill Clinton in 2002! https://t.co/K9NyVbwUOA

On 2009, The Bill and Melinda Gates Foundation, Jeffrey Epstein, and the NIH jointly funded a study done by Harvard University.

We need to know what the relationship of Jeffrey Epstein with Ireland’s ruling class revolved around. Was it just child trafficking? Is it more connected to the seeming population replacement and fourth industrial revolution, eugenics and destruction of western civilization via infiltration instead of invasion?

There seems to be an agenda being forced onto the peoples of Europe and the West. The agenda is self-loathing, weakness, demoralization, social justice, climate justice, eugenics and euthanasia to radically transform these societies, while torturously subjecting the children to programming, sexualization and anti-family values.

Que covid19 it all the lame stream media is speaking about. Kiddy fiddling has quietened down.