WASHINGTON, D.C. – October 4, 2019  It appears that back in August 2017 a Complaint was filed by Matthew Whitaker with the Federal Election Committee (FEC) regarding the Democratic National Committee (DNC) receiving foreign assistance from Ukraine in the 2016 election.

Holy sh*t in August 2017 a complaint was filed with FEC about DNC and Chalupa accepting assistance from Ukrainian foreign nationals during election. It was filed by..
Mathew Whitaker🔥https://t.co/Ye41FdWN9I pic.twitter.com/KiHMi4dGGp

The Complaint is thirty pages, detailing the allegations against Alexandra Chalupa and the DNC in requesting assistance to dig up dirt on Trump.

Oh look, an email from Alexandra Chalupa to the DNC aka Hillary Clinton from the 2016 where shes talking about Ukraine, Manafort, George Soros' Open Society, Michael Isikoff and yep, you guessed it…Trump! pic.twitter.com/EF4BxdMCdT

John Solomon has been following the story of the Ukraine collusion and has recently released about 450 pages of documents regarding the Ukraine.

The Complaint cites the above article from Politico who initially broke the story in early 2017. 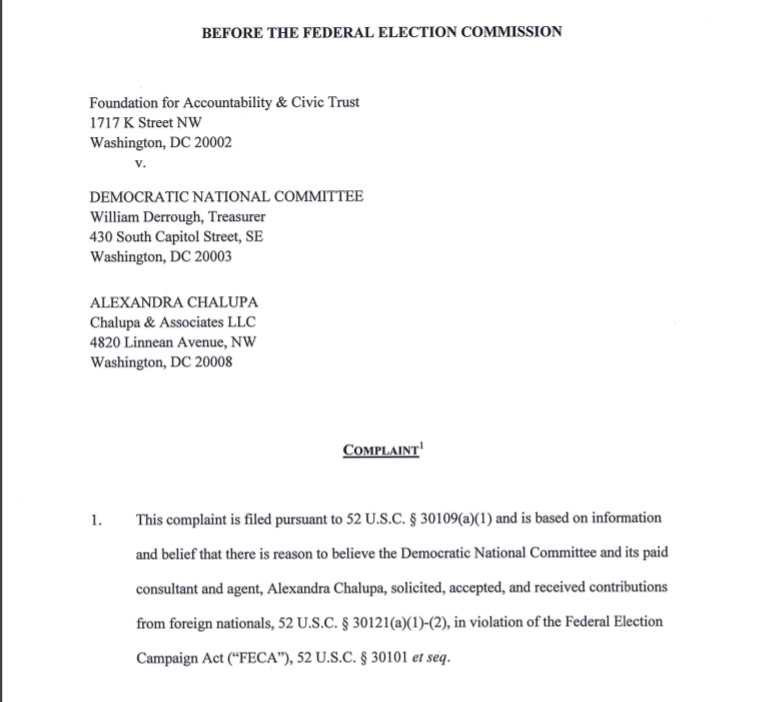 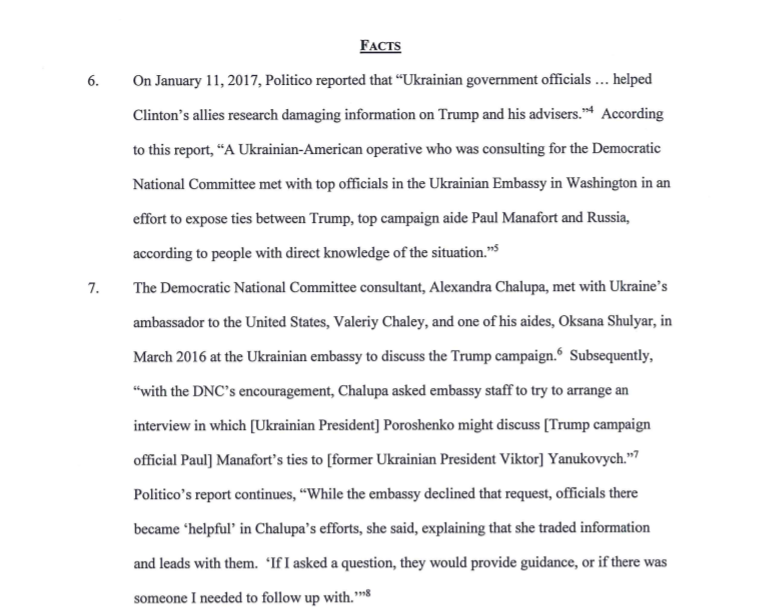 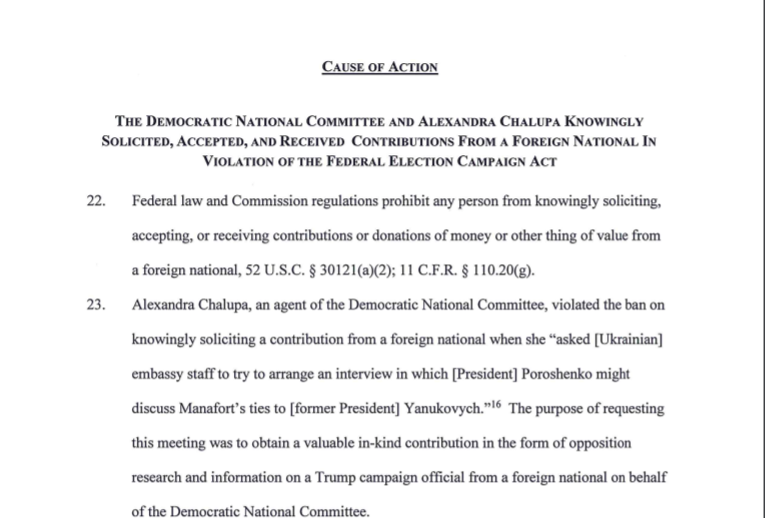 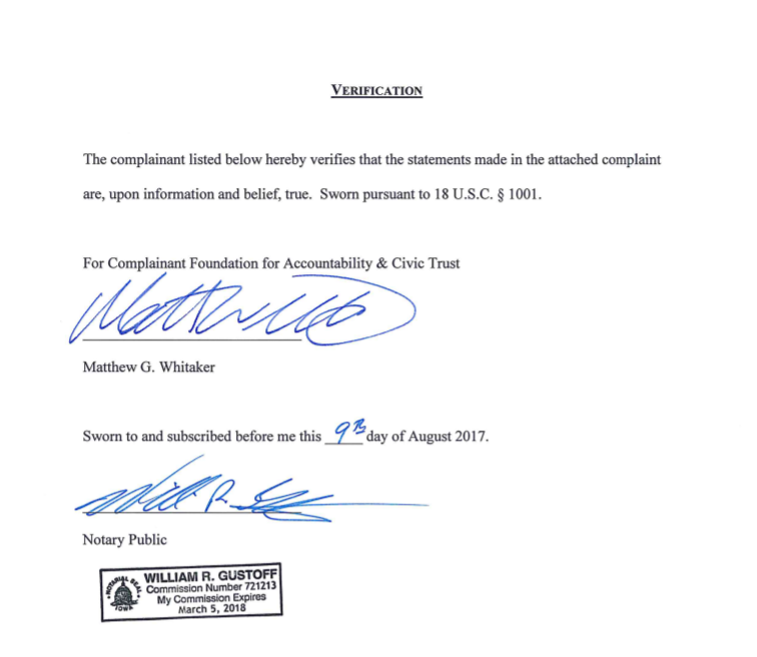 You can read the rest of the Complaint in full here.