Posted by Maggie on August 6, 2022 in General News

A hot and steamy weekend ahead for many of us. Try to stay cool and entertained … while it’s still ‘legal’, fellow Spectators.

A couple of good reads from Prof. Jonathan Turley: …That says a great deal of where we are and what we are becoming. If columnists and academics join this ragefest, we will become little more than rivaling mobs tearing apart our foundational institutions and values.

“SINCE columnists and academics joinED this ragefest, we HAVE become little more than rivaling mobs tearing apart our foundational institutions and values.”

Twitchy: Ian Millhiser decides to keep himself busy by updating his obituary for SCOTUS Justice Samuel Alito … Ian Millhiser has since deleted the vile tweet.

Jonathan Turley: The Art of Scandal Implosion: The Political and Media Elite Prepare To Drop Hunter Biden in a “Controlled Demolition”

With the release of new evidence, it is no longer possible to bury or dismiss the Hunter Biden scandal. Instead, many hope for a “controlled demolition” with limited charges without collateral damage to the political and media establishment…
https://t.co/WwoRzM2iHO

…Scandal implosion is as much an art as it is a science and could be the most brilliant achievement in this ongoing scandal.

Victor Davis Hanson: Why We Lost Trust in the Expert Class: Elite experts and degreed professionals massaged and warped their knowledge to serve ideological masters rather than the truth.

Bradley A. Thayer: The Failure of Our Expert Class on China Cost Us Dearly: Now we face the consequences of when lucre (for a few) defeats strategy.

I&I Ed. Board: The Results Are In: Red States Won The COVID Fight, Hands Down

Twitchy: ‘Deserve contempt and RIDICULE!’ Christina Pushaw BUSTS ‘the experts’ for LYING about damage masking would do (and has done) to children

Twitchy: Guys, we ALL know: Thread takes ‘public health officials’ APART for being too woke to be honest about what’s REALLY spreading #monkeypox

The Kangaroos have Taken Over:

The FBI is a clear and present danger to The United States of America.

Break it into 1000 pieces and scatter it to the winds. It cannot be saved.

Julie Kelly: The FBI Twice Interfered in the 2020 Election to Sabotage Trump. Now What? The evidence is amassed and verified—the only unknown is what Republicans will do next.

MICAELA BURROW: ‘Just Astounding’: Defense Department Wiped Jan. 6 Text Messages From Key Officials, Watchdog Finds: The DOD officials whose records were allegedly destroyed would have participated in making the decision to deploy the National Guard after the Jan. 6 riots began.

Adam Mill: The ‘Deleted Text’ Scandal Democrats Want You to Forget: Recalling the case of 23 FBI cell phones wiped clean while in the possession of Robert Mueller and his team.

Matthew Boose: Media’s ‘Insurrection’ Fixation Paints a Skewed Picture of Political Reality: With the January 6 circus, the Democratic Party is demanding unconditional loyalty in the name of democratic principles they reject.

Twitchy: WATCH: Christopher Wray hurts himself and the FBI with responses to Sen. Blackburn’s q’s about Russia collusion hoax and Hunter Biden’s laptop

Adam Shaw: FBI chief says southern border presents ‘significant security issues’ when asked if it is secure: Wray did not say if he agreed with DHS Secretary Mayorkas that the border is secure

Twitchy: ‘You’ve got your own plane’: FBI Director Wray tells Sen. Grassley he has a flight to catch (then it gets awkward)

Kevin Downey, Jr: Why Does the IRS Need 5 Million Rounds of Ammo?

Having the Energy to Fight Back: 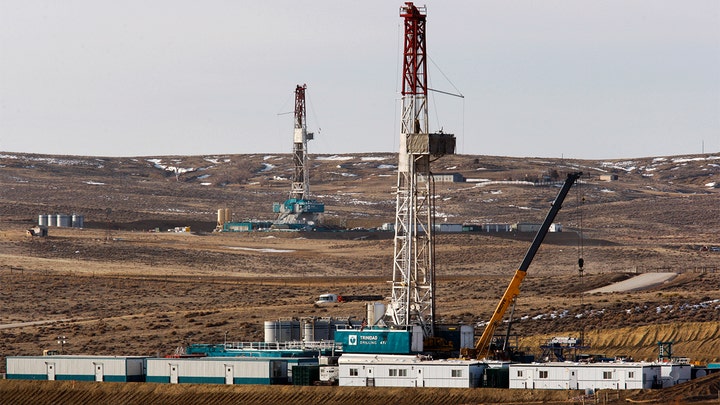 Thomas Catenacci: Republican states are planning an all-out assault on woke banks: ‘We won’t do business with you’: ‘We’re not going to pay for our own destruction,’ West Virginia State Treasurer Riley Moore tells FOX Business

Salena Zito: From the C-Suites to the Media, When It Comes to Energy, We Need More Balance, Less Fear: The American energy industry has a great story to tell; it is a job creator, it stabilizes communities, and it is a secure source of energy for the country.

Rick Moran: Democrats May Have Secured Their Agenda But at the Price of Their Souls

Let me get this straight, we can have countless indisputable “genders”, but we can’t be trans-night owls?

Carly Cassella: The Human Mind Is Not Meant to Be Awake After Midnight, Scientists Warn

Muldoon @ AoSHQ: The Moral Abdication of The Academy

David Horowitz: Shame of the Nation: The root cause of the American crisis is the moral depravity of the ‘Woke’ progressives. 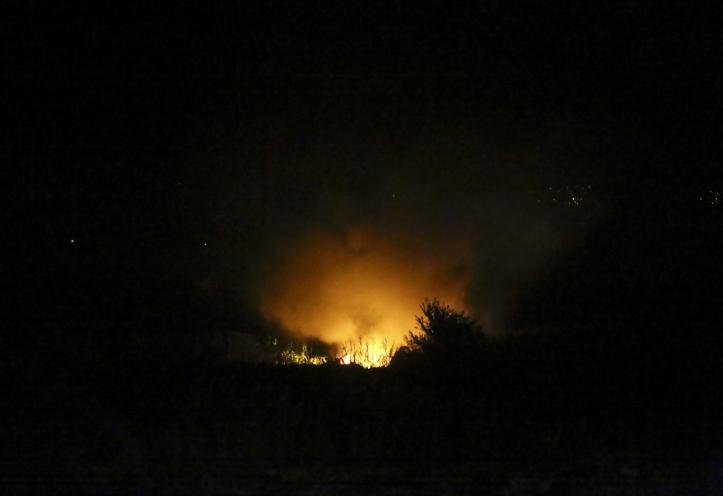 The An-12 cargo plane suffered engine trouble and was trying to make an emergency landing before it crashed into a corn field in Kavala, a city in northern Greece, on Saturday, Greek and Serbian officials said.

The incident was unrelated to the Russian-Ukrainian war.

The names of the eight deceased crew members were not immediately released.

Serbian authorities said the plane was bringing more than 25,000 pounds of munitions including mortar and training shells that were made in Serbia, to Bangladesh.

The An-12, a Soviet-built turboprop aircraft, was only about 25 miles from an airport when it crashed.

The 80s Were THE Bestest!