Posted by Maggie on September 24, 2022 in General News

You can’t help but see it coming, and still, you cannot look away. You just can’t. You’ll even sit on your hands to keep from covering your eyes. The truth is hideous but you have to have all your suspicions and dreads confirmed … Yep, that turned out exactly the way you said it would.

Matt Keener: Meme Them, Mock Them: A leftist ideology may rule classrooms, campuses, cable news, and social media censorship. But, as we’ve seen with the migrant “crisis” in Martha’s Vineyard, the Left hasno monopoly on humor.

The homeless problem in California has grown much worse under his leadership.

Now Newsom wants to run for President, America what do you say, can our country survive under him? https://t.co/FjXZHXj97n

Twitchy: WHAT HAPPENED? Gavin Newsom had a 10-year plan to end homelessness in San Francisco … back in 2008

Politics in this Country have Gone from Glitches to Reboot to Crash:

Newt Gingrich: A Contract to Defeat Big Government Socialism: It is policy — not personality — that is crippling America.

Jim Hanson: A NatCon-ConInc. Mashup? Though plenty of animosity and mistrust remains on both sides, we have not faced a more existential internal threat since the Civil War.

Jeffrey Lord: New York Attorney General Letitia James Must Resign — and Be Prosecuted for Abuse of Power: Her anti-Trump lawsuit is a staggering criminalization of politics.

Unequal Justice Under the Law: 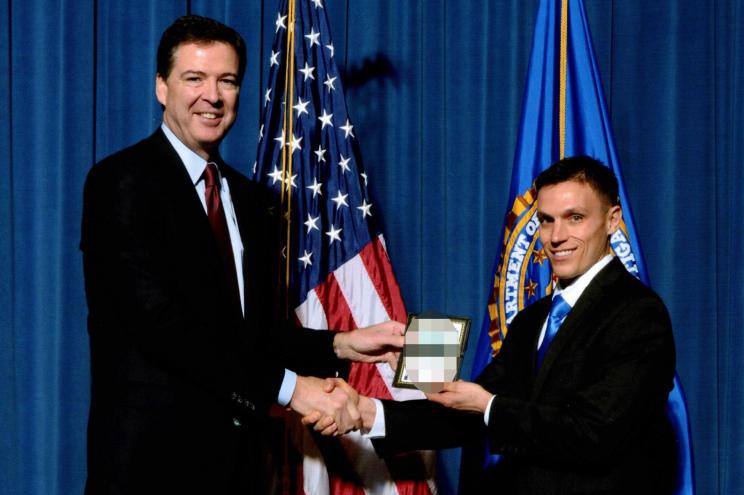 Vince Coyner: The Current Crime Wave Is Unlike Any Ever Experienced In America: We’ve always had crime in America—such is the price of freedom—but what we are experiencing today is something altogether different…

Alan Dershowitz: Why I Joined Mike Lindell’s Legal Team: Respect for civil liberties and the Constitution is more important than partisan differences.

Silvio Canto, Jr.: Every Democrat should get the ‘Mom and Dad’ question: At the US Air Force Academy, the “wokes” want our future officers to focus on words rather than military strategy. 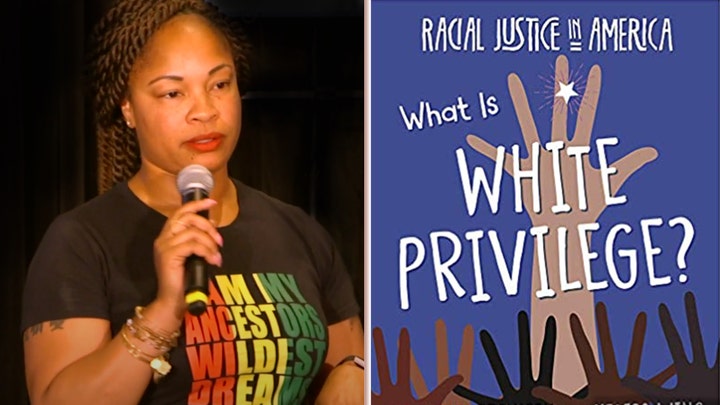 Ryan McMaken: A Fat, Comfortable Military Is a “Woke” Military

Iraqveteran8888: Why nobody wants to join the military: Grab a coffee… 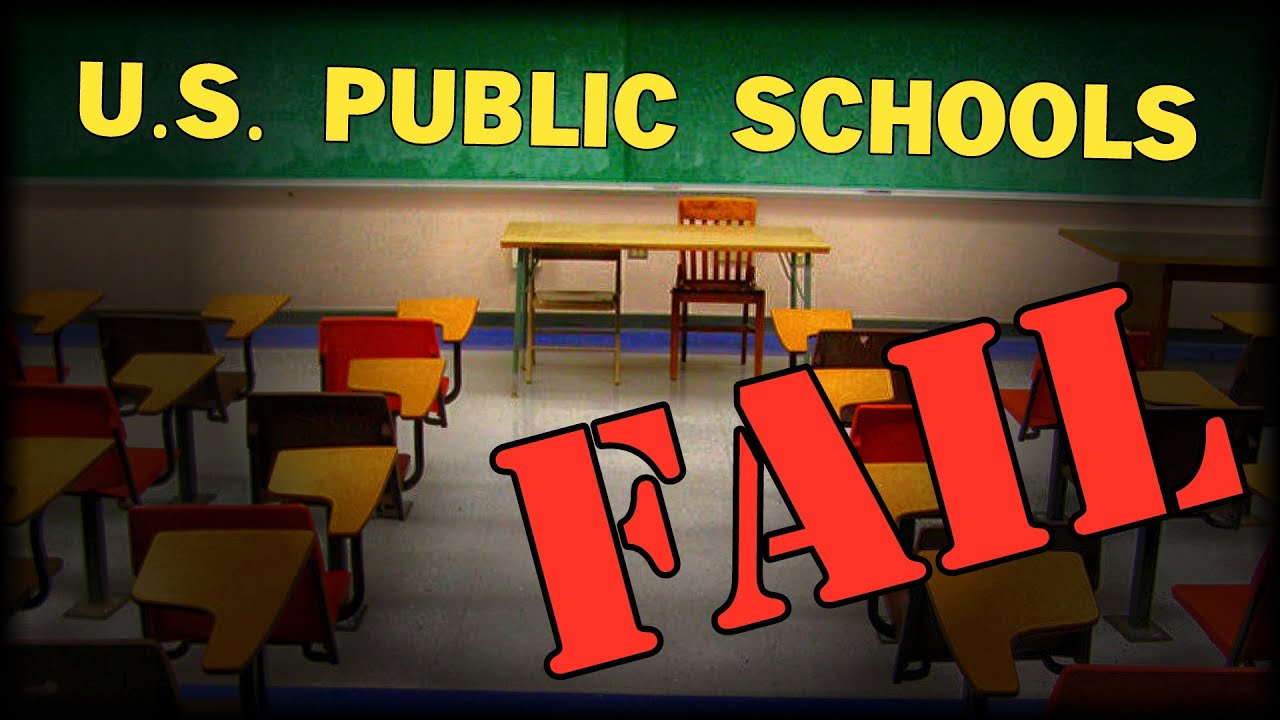 I am a teacher and a mom. Parents don’t want to tell you how to write a lesson plan, they just want to make sure the lesson plan pertains to the academic subject and not some woke leftist nonsense propaganda

Teacher coordinates wearing pronoun shirts with 2 students and hopes by end of year there are more students joining pic.twitter.com/9wHDM4CFE2

Good gawd, they don’t need a neo-Hitler, they’re “badging” themselves…

VIDEO: School board races a key focus ahead of midterms: The role education will play in the midterms both in congressional and local school board elections. 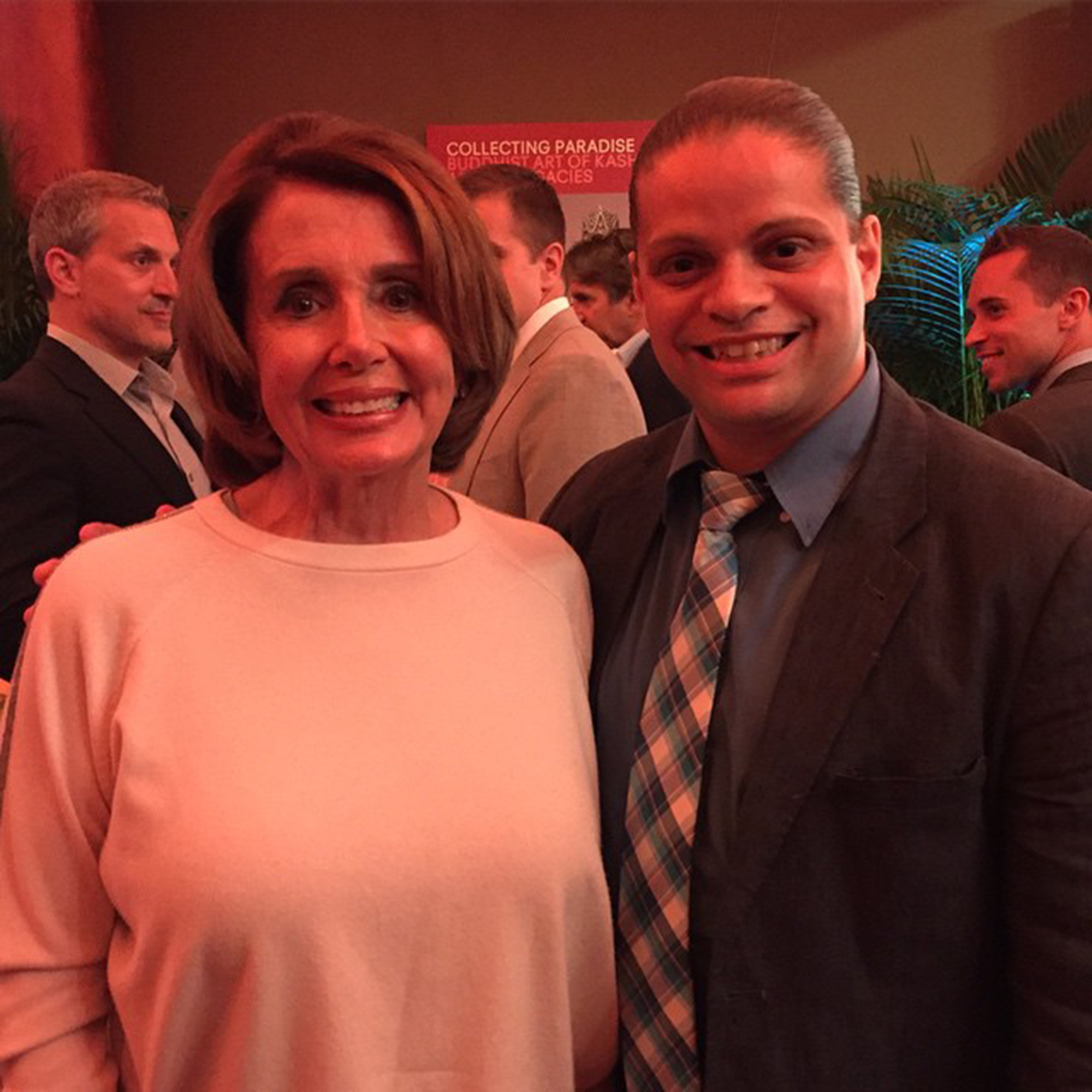 Dana Kennedy: New York State Teacher of the Year is too ‘woke’ for our kids: parents

“If you want to know why public schools are underperforming it’s because we have allowed education officials to focus and revere activist teachers like Billy Green and Gholdy Muhammad who prioritize social justice over serious classroom subject matter,” said one of the leading members of Undercover Mother, a loose national network of anonymous moms who formed in NYC in 2021 and have since expanded nationally.

Green has a slightly checkered work history as a New York City public school teacher, including being fired at least once for his activism, he told The Post. One of the last schools where he taught chemistry, Frederick Douglass Academy, falls far below the state average in test scores. Chemistry, which is Green’s main subject, had the lowest test scores at Douglass, with only 9% of students getting a passing grade.

There seriously needs to be a serious rebellion by parents. STOP voting for new and renewal school levies, folks. Even if you live in the city but don’t have kids in the local school(s) show up at school board meetings. Your tax dollars are funding the system and the teachers’ salaries. YOU TOO have a voice in demanding to know what is being taught and what is going on in those schools you are paying for.

Bruce Deitrick Price: K–12: The Science of Illiteracy: We see this reckless swagger now in the way the Democrats try to control government the same way they control education. Americans can learn so much about weaknesses in our democracy by studying K–12. Our ideals break down quickly when ruthless people break all the rules…

Brian Bumbalo: Unpacking the deadly discipline problem in public schools?: Unchecked discipline, combined with all the other issues, is a cancer within the educational system. Will there be a cure for our American public schools?

How much more dumbed-down can our kids get by the teachers’ unions? I repeat, while our children are taught junk science “climate change” and are being taught transgender tips and how to sexually pleasure themselves/others China is teaching their children how to read, write, figure not just primary but advanced math, and real science … and how to kick our ass.

Meanwhile, Biden made a political midterms campaign speech in front of a teachers union and didn’t bring anything about the poor state of public schools in this country. But he did offer some of his trademark ‘cringe’… 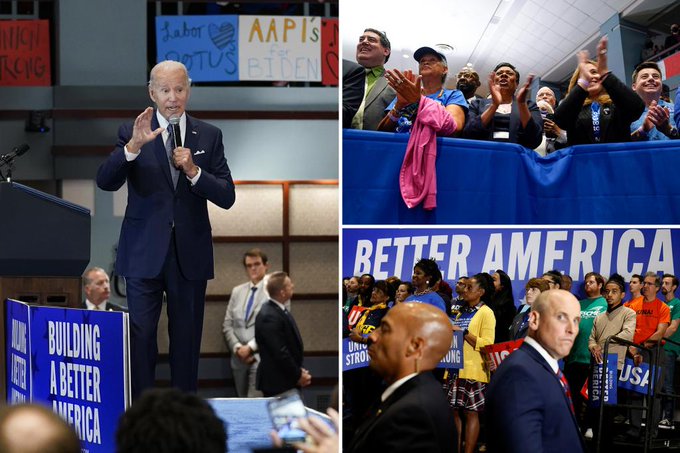 Steven Nelson: ‘She was 12, I was 30’: Biden leaves viewers stunned in teachers speech: The audience of teachers and union members laughed and cheered at the bawdy remark… … Probably because it fits right into the current groomer teachers’ curriculum, I guess. 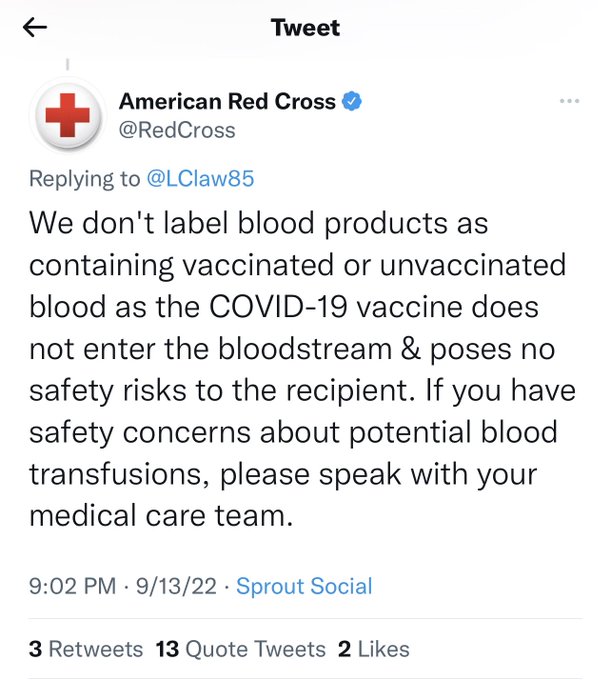 The vaccine doesn’t enter the blood stream yet someone by sheer magic produces some sort of a immune response which can be found throughout most of the body. How does it get around? By the blood? Nope, via teleportation with magic

That is a complete lie from the Red Cross, especially the mRNA vaccines whose spike proteins have been proven to enter not only blood streams but also heart muscle… Surely they must know the truth by now?

Yet, “antibodies” are present in blood …

Joe Kennedy: I won my religious freedom suit, now I want to get back to coaching and winning on the field: Supreme Court ruled high school football coach had a right to pray, but the battle isn’t over

~~Many thanks to Maggie and The Universal Spectator for reprint permissionl