By Maggie at The Universal Spectator October 31, 2021

I’ve never really been fond of Halloween, even as a kid. I have an aversion to costumes and people who love wearing them … especially clowns. I *shaking head* hate clowns. Yep, hate `em.

Typically on Halloween night we watch the 1953 movie version of H. G. Wells’ “The War of The Worlds”. One year we listened to the “fake news” pioneer Orson Welles’ live radio ‘play’ on 1938 Halloween night Mercury Theatre radio broadcast of “War of the Worlds” that scared the crap out of people. They were aware of Europe’s internal strife between nations and the growing Nazi influence of authoritarian power while positioning for war as Hitler planned Germany’s world domination. So, the idea Earth was actually being attacked by merciless bloodthirsty alien invaders struck several terror cords with Americans. A year later Europe and Great Britain were indeed at war with Nazi Germany, on several fronts, and Americans would soon join them there.

Anyhow, we still put on the 1953 movie, and I usually follow it with Steven Spielberg’s 2005 movie version.

Marina Koren: NASA’s Mission to Jupiter Has Nothing to Do With Jupiter

Eric Mack: Mysterious signal from nearest exoplanet has been deciphered by alien hunters

Harry Baker: Weird stellar remnant may be from one of the first stars in the universe

Ed Browne: Concerns for ISS As $150 Billion Space Lab Creaks With Age in 2021 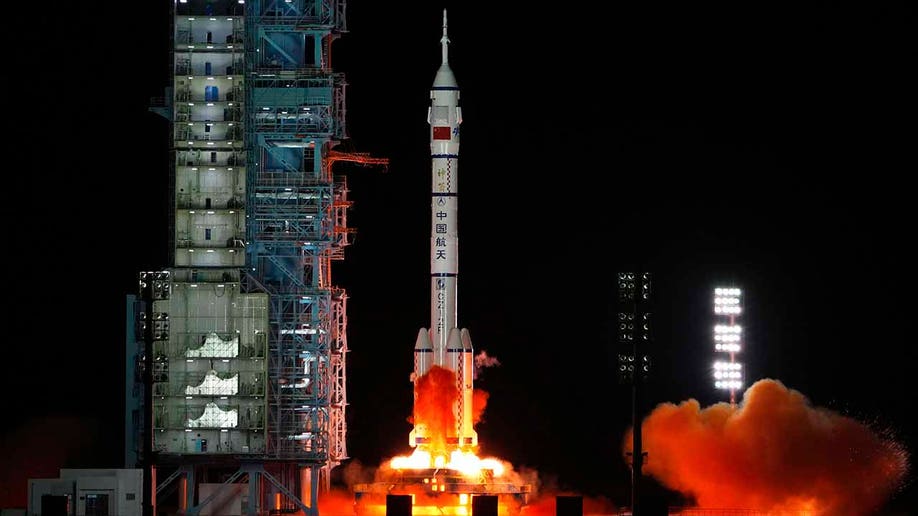 Chris Ciaccia: Hubble telescope has stopped working for the second time this year

Eric Mack: Fridge-size asteroid snuck up on Earth by hiding behind the sun: A sneaky space rock sped by Antarctica on Sunday without any advance warning and narrowly avoided being fully incinerated by Earth’s atmosphere…

Mike McRae: Physicists Finally Made The Weird ‘Superionic Ice’ That Could Exist on Alien Worlds