I need a mid-week distraction. How about you???

However, I have to laugh at the lengths to which the democrats, and some republicans, will go to distract people’s attention from the massive mess and chaos this administration has gotten us into, on every level. Get a look at what the US House of Reprobates are going to investigate amid Bidenflation, climbing gas prices, shortages of just about everything including baby formula…

Bryan Bender: ‘One of the greatest mysteries of our time’: Congress to hold UFO hearing next week

Now, with most politics out of the way, let’s see what’s interesting, shall we?

Robert Zimmerman: The future factions in space become clearer: Based on two stories yesterday, it appears that the future alliances between nations in space are now beginning to sort themselves out… … I just want someone to name one of their ships “Nostromo”. Mike Wall: Humanity will go to Mars ‘in this decade,’ SpaceX president predicts: And SpaceX, presumably, will be the ones taking us there.

Robert Zimmerman: The payload’s view during a Spinlaunch test … Dang! Made me dizzy just watching the video. 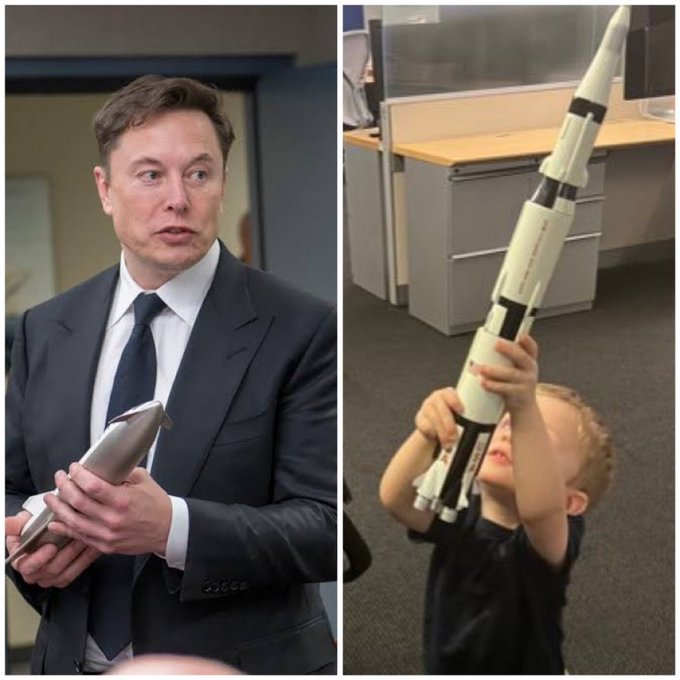 “Little X loves rockets more than any kid I have ever seen.”- @elonmusk pic.twitter.com/UlVSDXwAMz

Space goes on, with or without us… 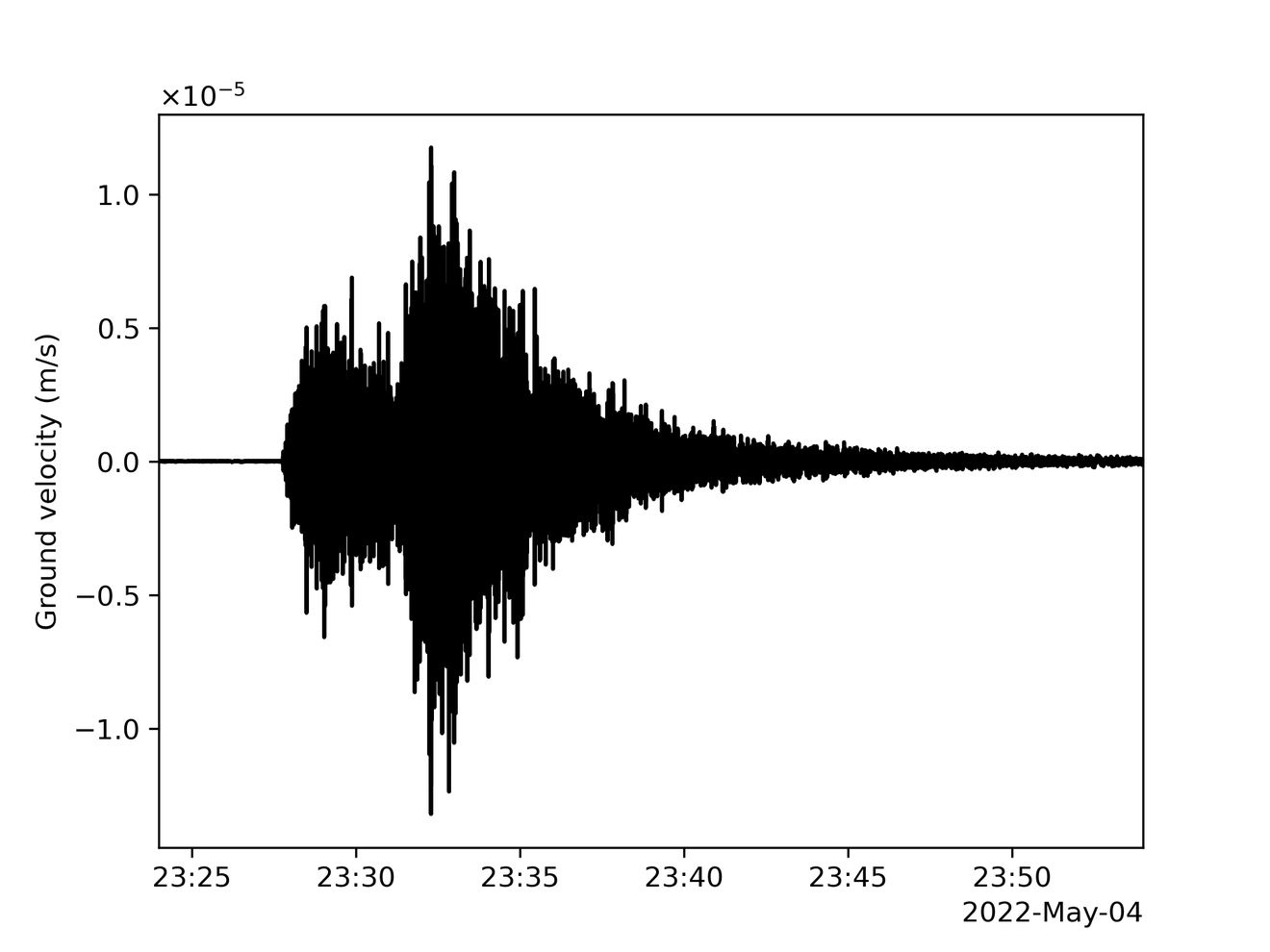 Saturn rising from behind the Moon during a lunar occultation, captured from a ground based telescope by astronomer Jan Koet… Eli Shayotovich: Why Cryogenic Sleep Could Play An Important Role On The Trip To Mars

Chris C Anderson: From 1900 — 2013: The Incredible Evolution Of Outer Space On The Big Screen 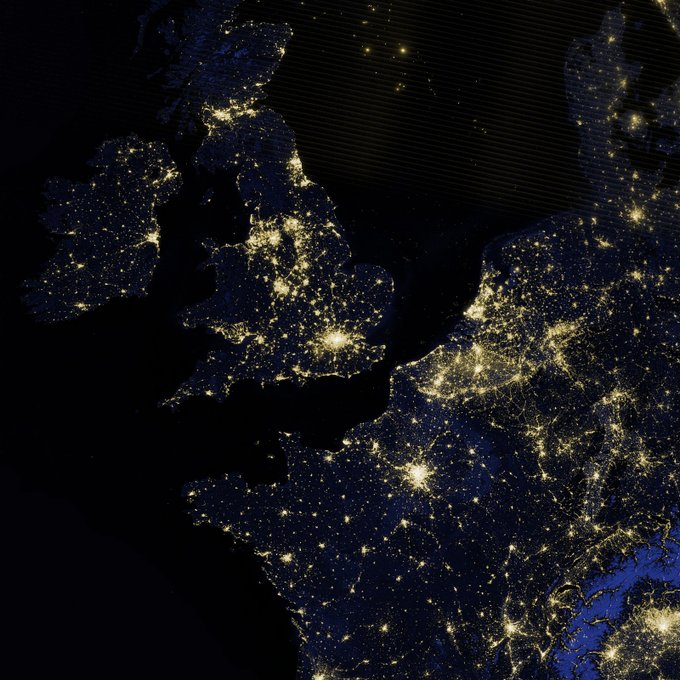 The Lights of London, Paris and Amsterdam from space 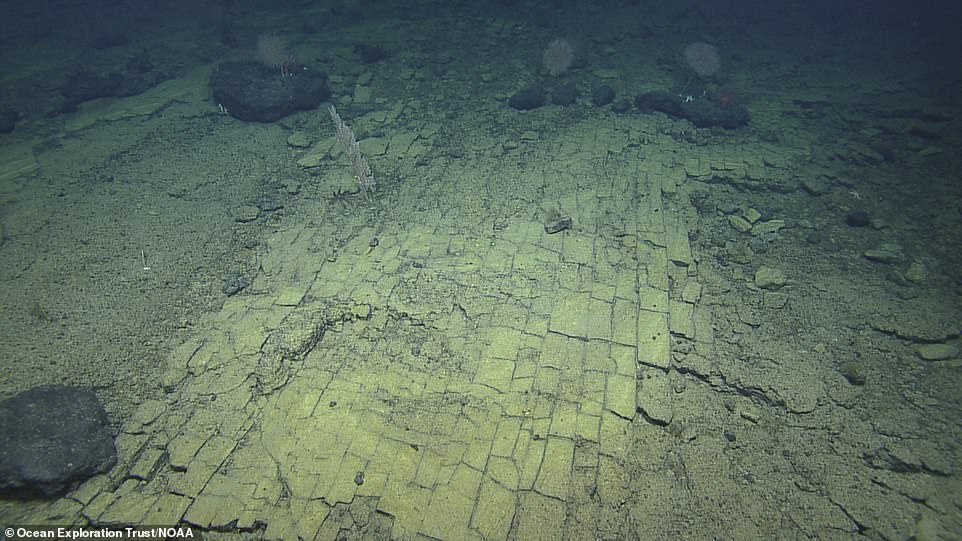