By Maggie at The Universal Spectator October 20, 2021

David Nield: Earth Tipped on Its Side 84 Million Years Ago, New Evidence Suggests

Tessa Koumoundouros: A Physicist Quantified The Amount of Information in The Entire Observable Universe 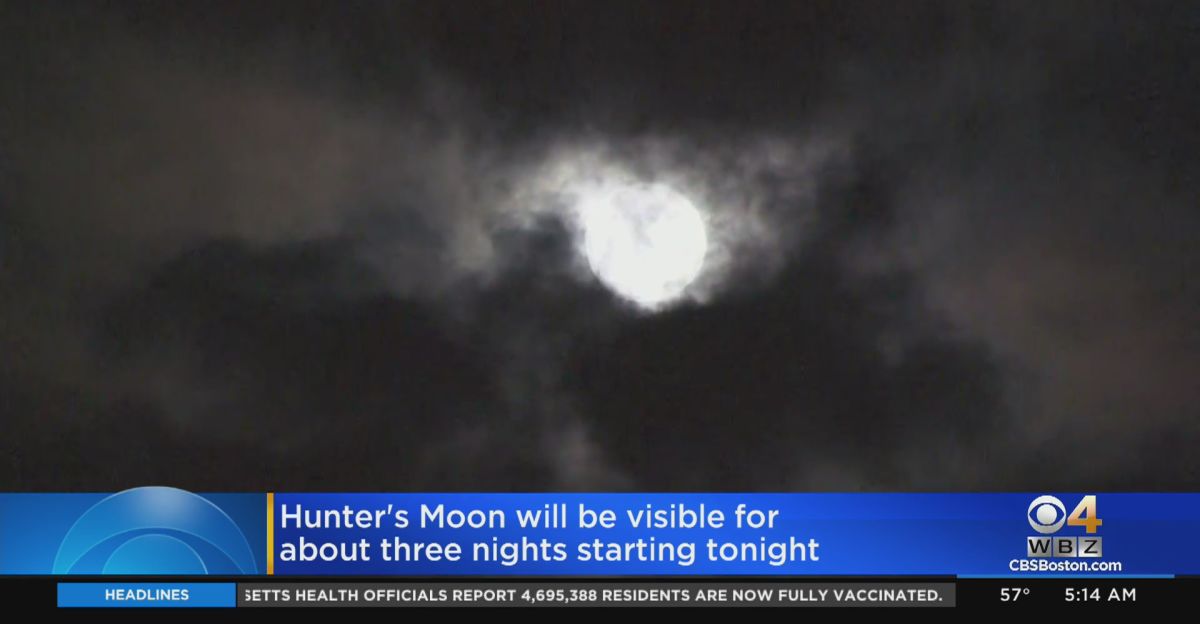 Actually, I have been seeing its beginning over the last couple of nights, and even before sunset in the early evening hours. Monday I tried my damnedest to get a really good shot — while driving (DERP) on the way home from my Granddaughter’s middle school volleyball conference play-off game(s).

The first two were above one of our lovely local/regional recreational lakes, Berlin Lake (out of sight below the road and the bridge). Look at the colors in that sky…

The country roads that I absolutely love driving. But this time of year it’s pretty tricky with the deer running…

My son-in-law is bow hunting this weekend and skies permitting will snap more from his perspective tree stand … hence me being out of town for the weekend because my “Dr.” daughter works/covering at the hospital this weekend and I get to watch my toddler Grandson at their home! I hope to show him the moon before his bedtime one of the nights. He’ll be two-years-old next month, and when his Momma was his age and I showed her the moon she would always point up from then on and say, “The moon the moon the moon!”

Russell Holly: Dune movie: First 10 minutes left me with a dropped jaw, high expectations … I’m away for a long weekend, and against my original plan to first see the grand film in-theater before re-watching on HBOMax, that will be impossible now. So, I will be viewing it on HBOMax tomorrow evening for the preview showing (it had better be the full movie and not what this article describes as an IMAX 10 minute opening ‘preview’) ahead of the theatrical release Friday. If it turns out to be a bait/switch with said 10 minute teaser, I will obviously then watch it the following night on HBOMax. If it is fantastic I, and my 16 year old Grandson, will be heading to a theater big screen viewing ASAP when I return home.

Barbara VanDenburgh: What to know from ‘Dune’ the book before seeing the movie (or how to sound like you’ve read it): Do not fear reading “Dune.” Fear is the mind-killer.

Andrew Paul: Pretend you read more than the first Dune with this 34,000-year timeline recap … Actually, if I’m to understand articles over these past couple of years, this movie might not be fully covering the first novel, and that plans for atleast a second movie that will finish that novel and maybe enter the second novel. Who knows? These types of expect blockbuster movies are strictly guarded against leaks and even send out false ‘leaks’ to throw-off the spoiler thugs.

Louisa Saunders: Dune, review: huge, gripping and gorgeous – and ruined by a lame ending that sets up a sequel … That’ll suck, but it had already be in the active works and we better not have to wait another five years for it. IMDb has the sequel “In Pre-production). Probably means they’re waiting to see the box-office for this one.

Sarah Kurchak: Why Filmmakers From David Lynch to Denis Villeneuve Have Struggled to Adapt Dune

Sam Tonkin: NASA’s $12.2 billion Orion spaceship is ready to be attached to rocket