Posted by Maggie on November 10, 2021 in From the editors

And so it begins to end. Told ya the Biden administration would whittle down the NASA Artemis Lunar Missions into oblivion…

Morgan McFall-Johnsen: NASA is pushing its human moon landing back to 2025, and its top official worries China will beat the US there … Almost seems, I dunno, ‘planned’.

.@NASA‘s selection of @SpaceX to develop and demonstrate a modern human lunar lander has been upheld. We will resume work as soon as possible: https://t.co/yawdmC1eBP pic.twitter.com/QQ4JjBmMJA 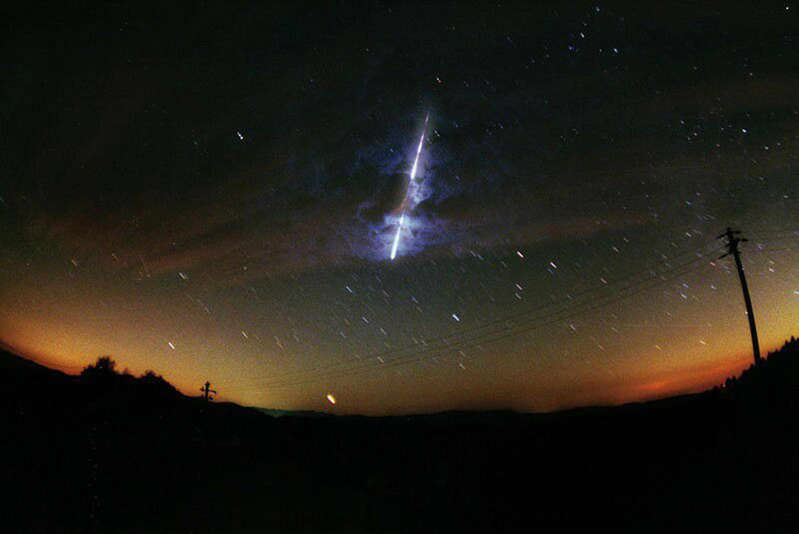 LOOK UP TONIGHT! Jupiter, Saturn, the Moon and Venus will all align in the southwestern sky 30 – 60 minutes after sunset. Passing clouds, but try to grab a picture & enjoy!

This was Devitt’s FB post from last night, but these celestial events last for a few days, planets/moon positions in the sky obviously changing slightly night to night.