When we look and contemplate, we realize just how tiny and even insignificant we really are. Only our mind’s curiosity can even hope to be as vast and limitless. Before real human astronauts there were astro-critters… 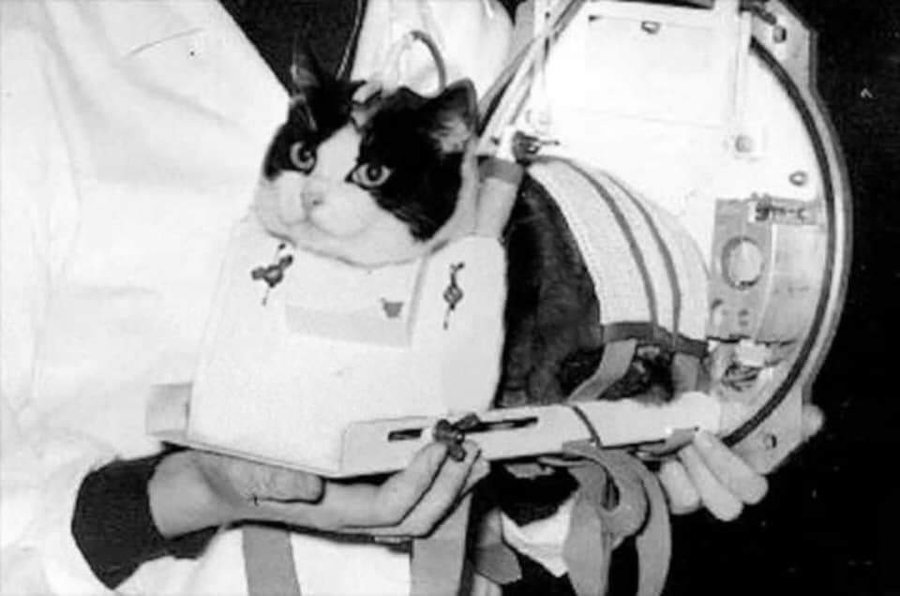 On October 18th, 1963… Félicette became the first cat on being sent to space and luckily she came back to earth, alive
(She was launched … as part of the French space program.) pic.twitter.com/I04EOOrBx9

Where’s the fun in that?: 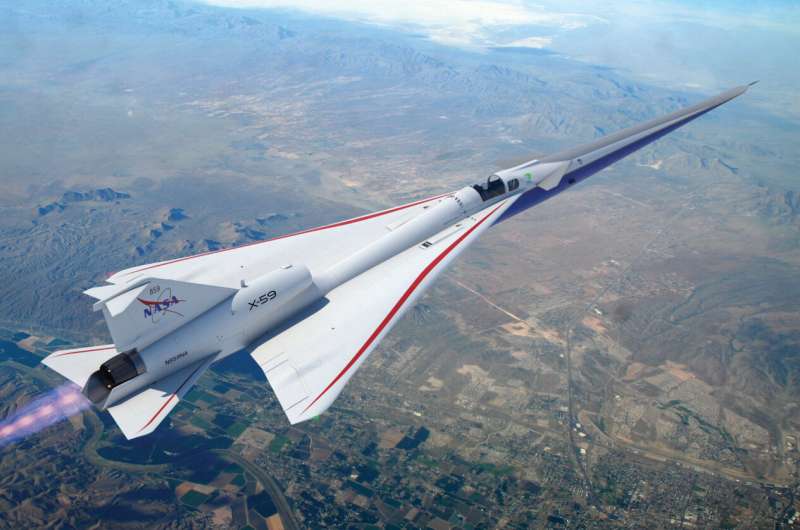 Getting crowded up there…

Getting our money’s worth from Webb: 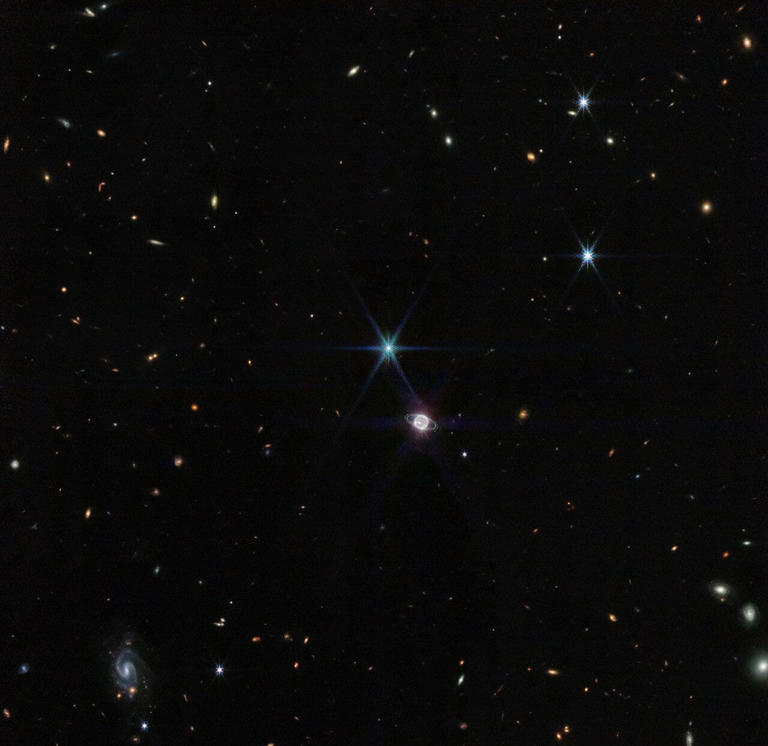 Paola Rosa-Aquino: In its first 100 days, the James Webb telescope peered deep into space, took beauty shots of faraway galaxies and glittering nebula, and saw a spacecraft slam into an asteroid Hubble’s not done yet… 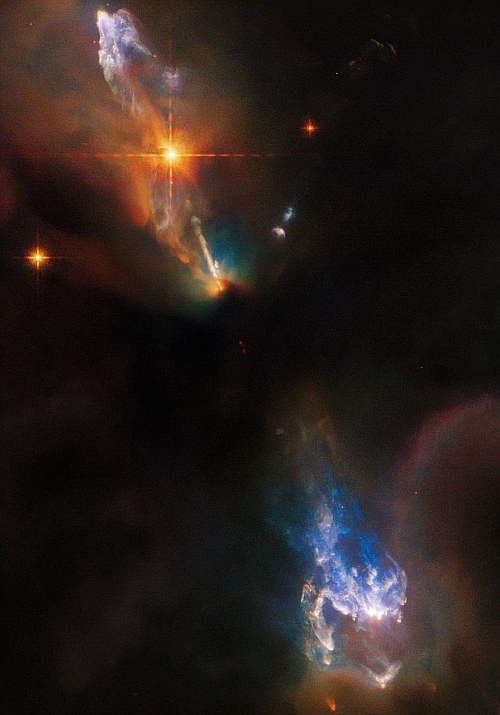 Robert Zimmerman: Jets from baby stars: The picture to the right, rotated and reduced to post here, was taken across multiple wavelengths by the Hubble Space Telescope and shows two different Herbig–Haro objects (HH 1 at the top and HH 2 on the bottom) … Note that the baby stars themselves are not visible, buried in the dust that surrounds them. The bright star in the upper right is an unrelated foreground star… Tereza Pultarova: Stunning time-lapse video reveals a decade in the life of the universe: NASA’s WISE mission hasn’t let a lack of coolant slow down its infrared observing schedule. 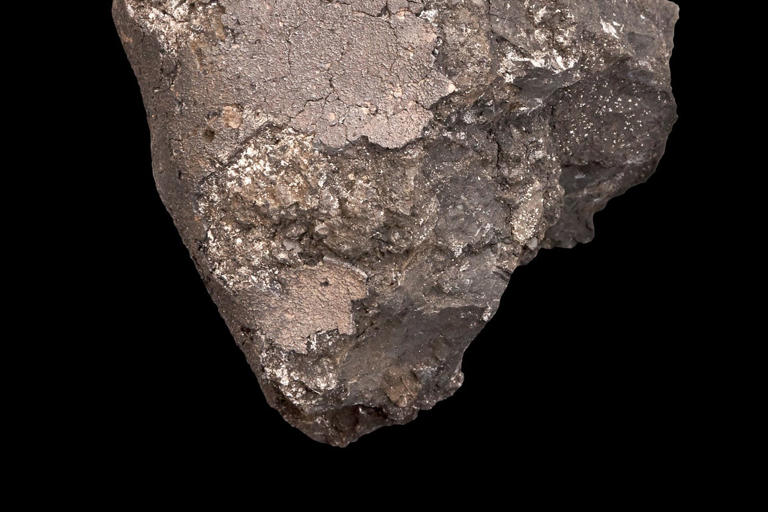 Nilima Marshall: Scientists discover source of one of the rarest meteorites to fall on Earth 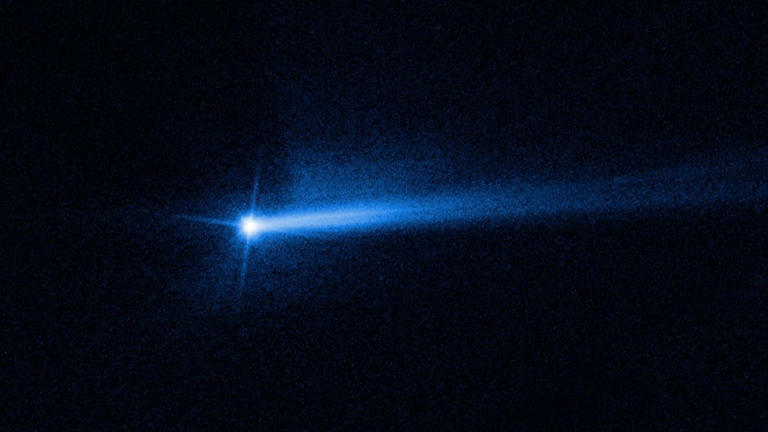 Margriet Lantink, Joshua Davies: Our moon has been slowly drifting away from Earth over the past 2.5 billion years: We still don’t have a full understanding of the evolution of the Earth-moon system. 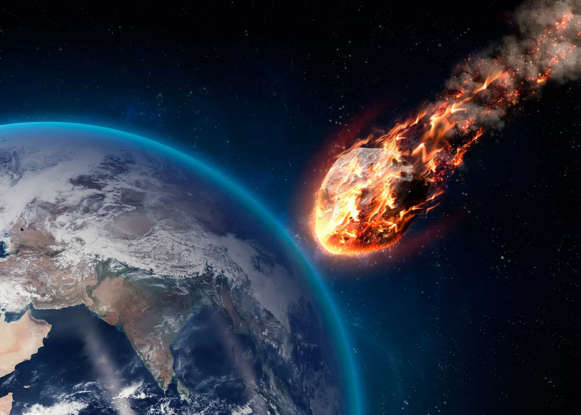 Stars Insider: The end of the world is near… (again!) 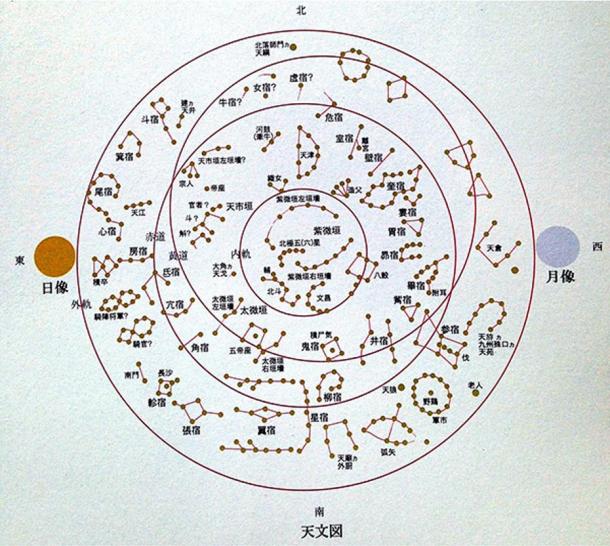 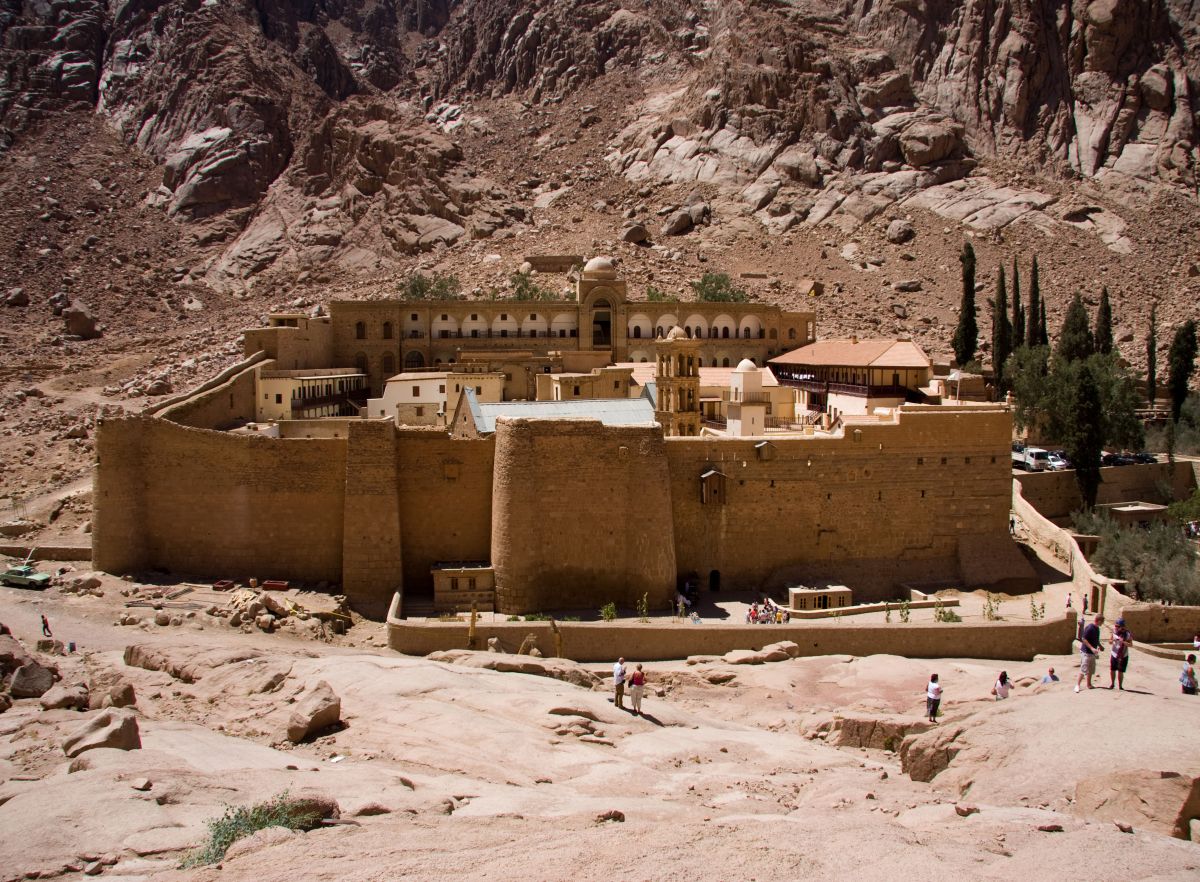 Ben Turner: World’s oldest complete star map, lost for millennia, found inside medieval manuscript: Evidence points to the map being made by Hipparchus, the “father of scientific astronomy.” 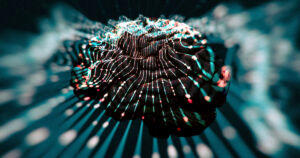 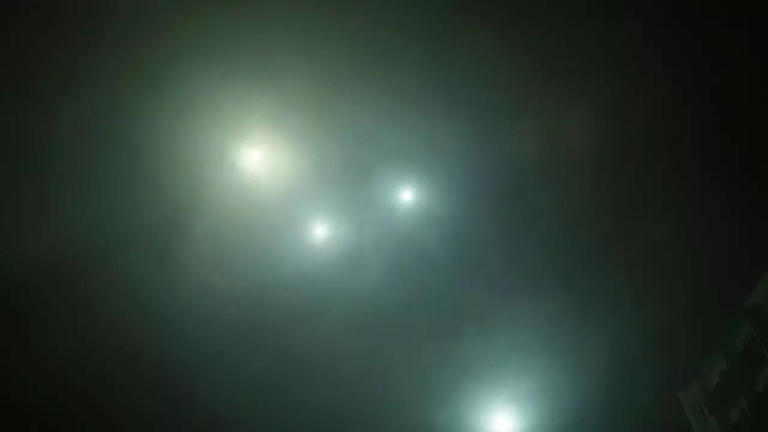 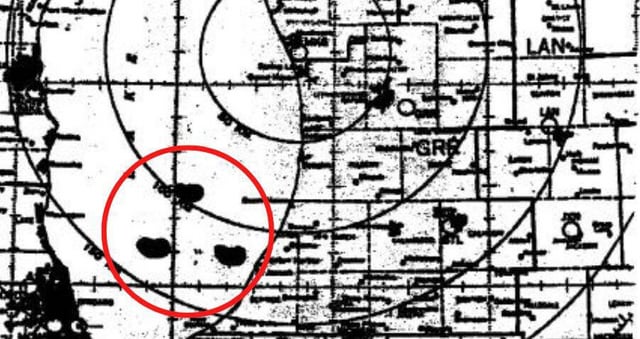 Molli Mitchell: ‘Unsolved Mysteries’: 1994 Michigan UFO Still Puzzling Today—Here’s Why: According to the Chicago Tribune, there were over 300 witnesses across 42 counties in Michigan who reported seeing the event… Brandon Specktor: Are there really UFOs flying over Ukraine? A recent report about pitch-black “phantom” UFOs in the skies over Ukraine has been discredited by the Ukrainian government and by Harvard astrophysicist Avi Loeb.

People forget that in the original TV series story “Lost in Space”, the diabolical character, Dr. Smith, had intended to just sabotage the Jupiter space craft, but ended up becoming an unintentional stowaway. It didn’t take long for writers of the series to greatly diminish the calculating mastermind character to a useless extra-weight idiot with vaudeville comedic value. The “Dr. Smith” in the Netflix production of these last few seasons is now a female that has held on (pretty much) to the intelligent, self-serving diabolical anti-hero but seeking more of a weird ‘kin’ relationship from the Robinson family (now led by the mother and not the father) but resigned to trying to master over “Robot” (that is an alien robot found on an alien planet, not Earth-made)… 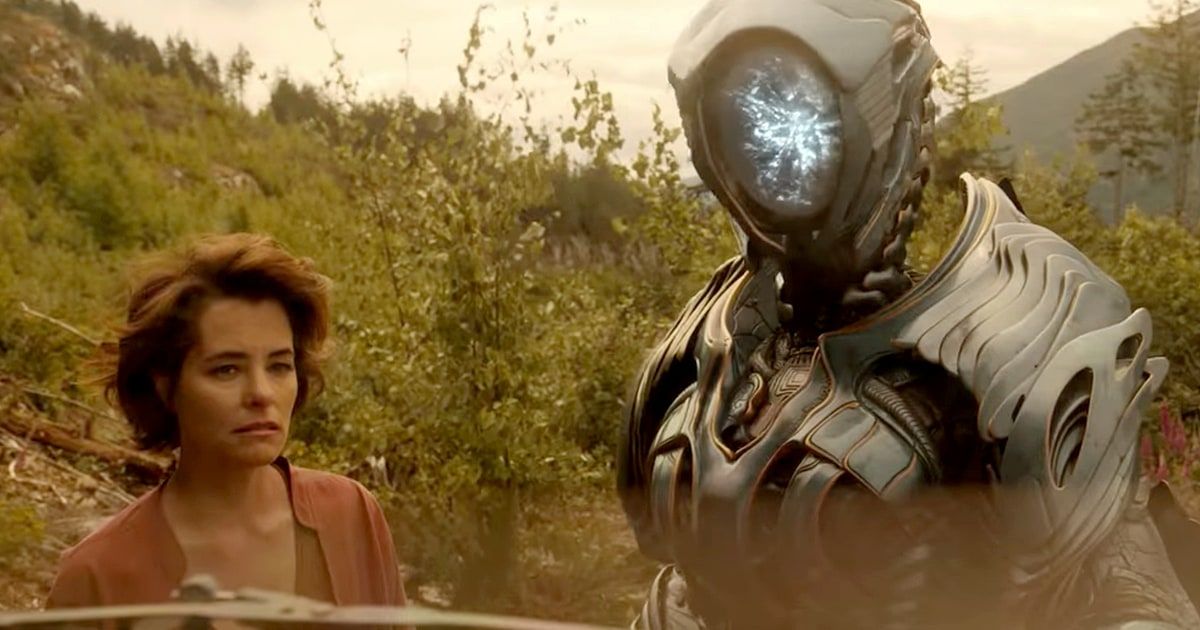 However, after three successful seasons and fan support, Netflix, true to its record of shooting off its own foot with a ‘blaster’ by habitually canceling their highly-rated fare, will not be bringing a 4th season of the rebooted TV sci-fi. Netflix is leaving the Robinsons marooned in space and loyal fans pissed … again. 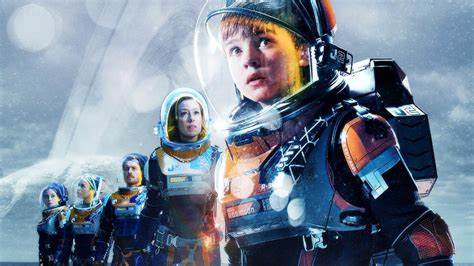 Jack Walters: 10 Alien Invasion Movies Where The Humans Lose, According To Reddit

Actually, I thought it went from “Star Wars” to “Star Bored”… 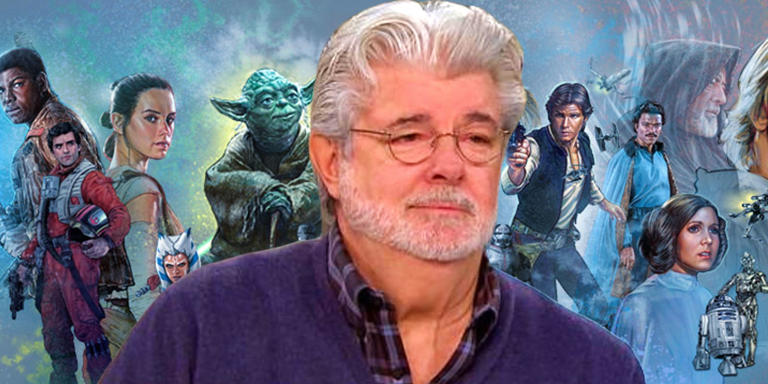