Falcon rockets to orbit as seen from LA pic.twitter.com/r8L2SbLC3p 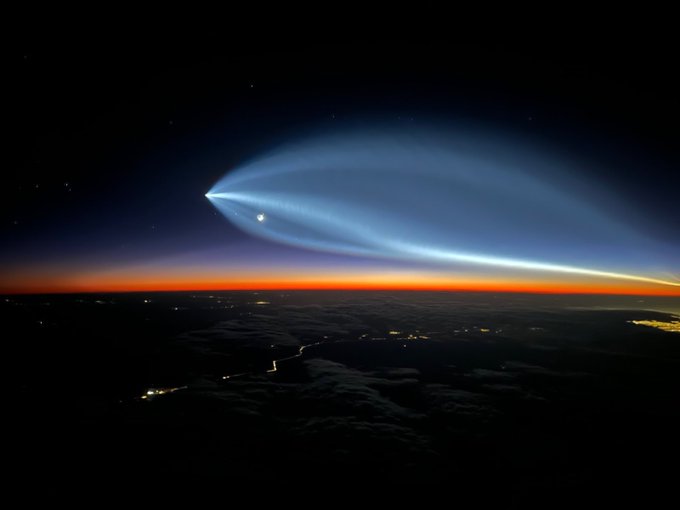 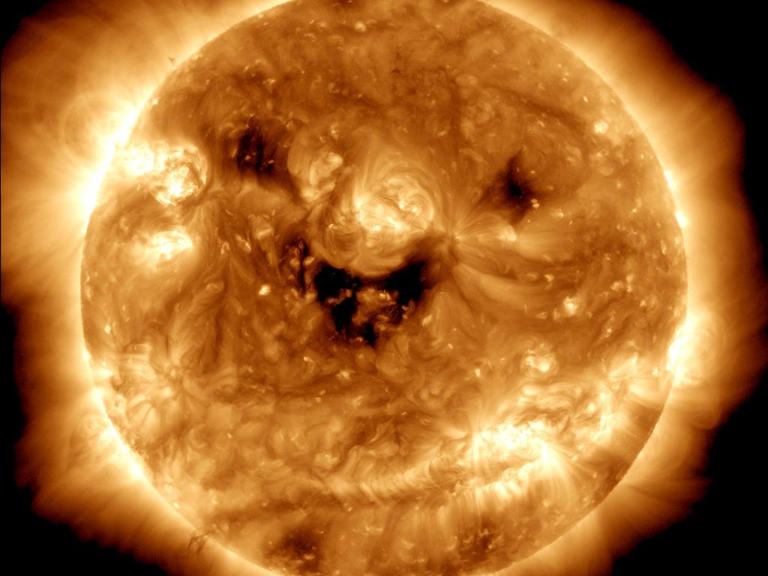 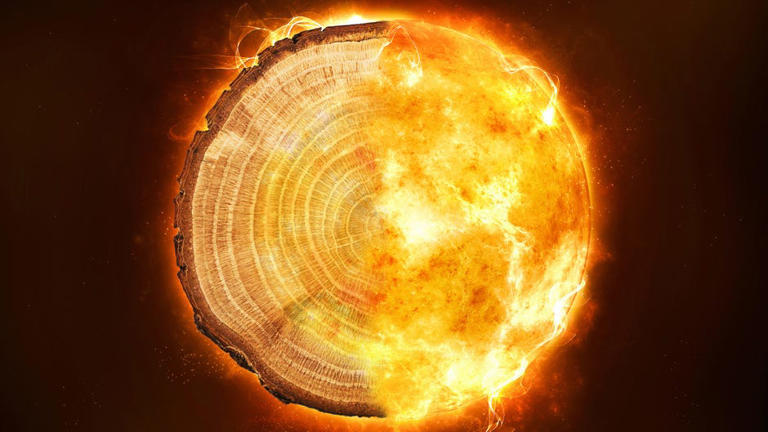 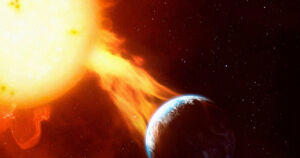 Frank Landymore: Something Unknown Seems to Blast Earth With Radiation Every Thousand Years or So: Massive spikes of radiation levels on Earth were once believed to be caused by solar flares, but a new study suggests that something else may be driver…. Brian Lada: Blood moon will be among trio of must-see astronomy events in November 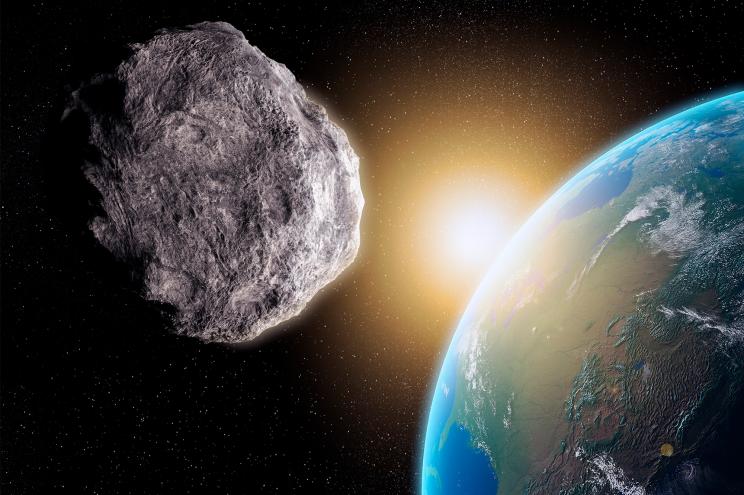 Julia Musto: Monstrous asteroid to speed by Earth next week: NASA says there is no known danger from an asteroid for at least 100 years. 2002 RM4 orbits the Sun every 1,397 days and its path does occasionally cross Earth’s orbital path around the Sun. 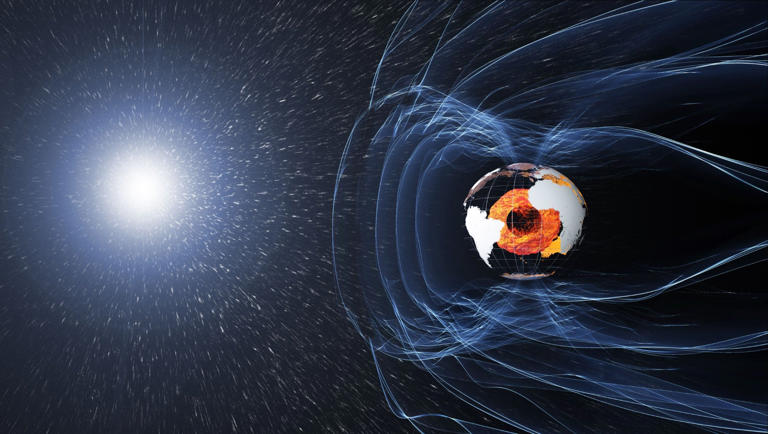 Laura Baisas: Here’s what the Earth’s magnetic field would sound like if we could hear it JPost: Behavior of star clusters challenge Newton’s laws of gravity … No “laws” of man out there. Only God’s. 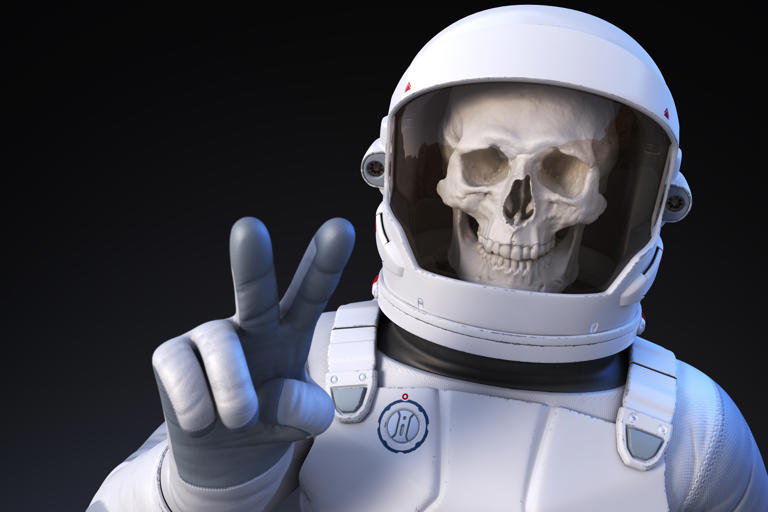 Ed Browne: Here’s How You Would Die on Each Planet of the Solar System

The Plans of Man:

Tariq Malik: NASA’s Artemis 1 moon mission: Artemis 1 is now currently scheduled to launch no earlier than mid-November, between Nov. 12 and 27, from Launch Complex 39B at NASA’s Kennedy Space Center in Florida. Check back here for live updates on the mission. 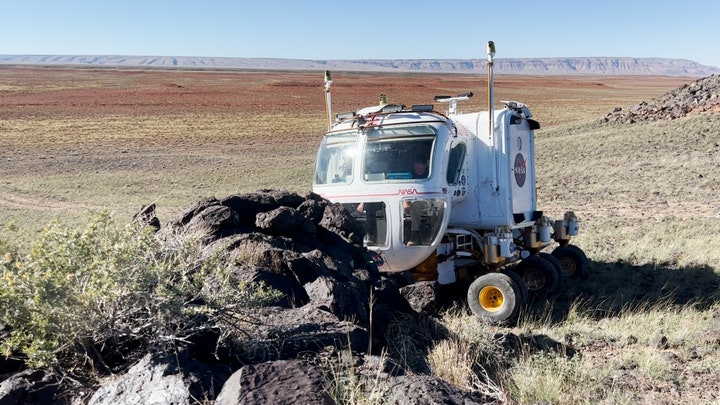 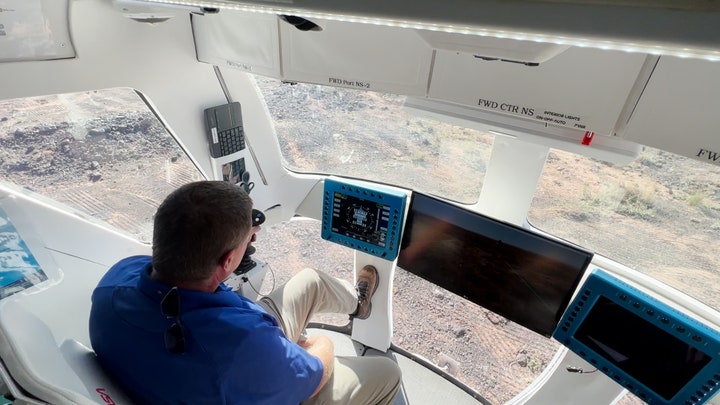 Jiovanni Lieggi: NASA scientists working on ground missions in preparation to put American boots back on the moon: Research teams are working to develop a new pressurized moon rover in Arizona

Above and Beyond What was Asked: 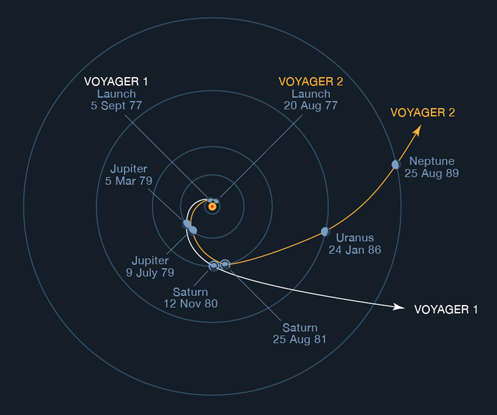 NASA: The Voyager probes were designed to visit Jupiter and Saturn.

The Voyager mission included two probes — Voyager 1 and Voyager 2 — which NASA launched in 1977 within a few months of each other.

The launches capitalized on a rare alignment of planets that allowed them to turbocharge their journeys into space.

NASA originally built the probes to last five years, but have exceeded that lifespan many times. 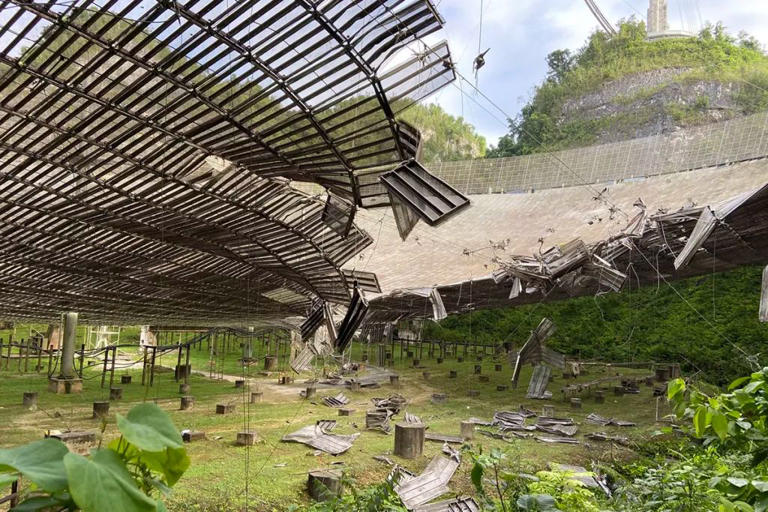 After collapsing into pieces in December 2020, the mighty Arecibo Observatory has a final parting gift for humanity — and it’s a doozy.

Using data collected by Arecibo between December 2017 and December 2019, scientists have released the largest radar-based report on near-Earth asteroids ever published. The report, published Sept. 22 in The Planetary Science Journal, includes detailed observations of 191 near-Earth asteroids, including nearly 70 that are deemed “potentially hazardous” — that is, large asteroids with orbits that bring them within 4.65 million miles (7.5 million kilometers) of Earth, or roughly 20 times the average distance between Earth and the moon…

Manasee Wagh: Aliens Probably Already Found Us, But They Have Damn Good Reasons to Stay Hidden 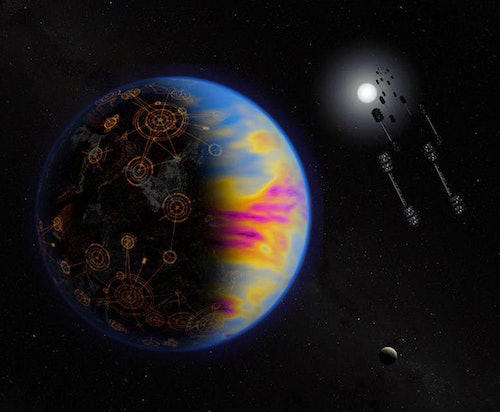 Macy Huston and Jason Wright: Three subtle signs could give aliens away to astronomers Chris Morgan: The most memorable pop culture aliens and extraterrestrials 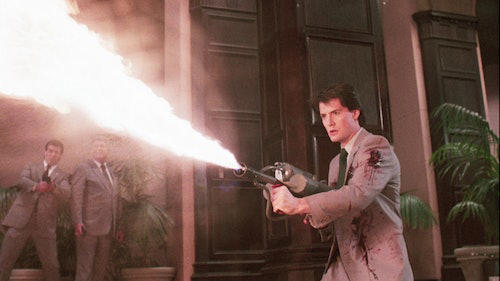