It’s the weekend.
Pop a top and sit back to enjoy the view. 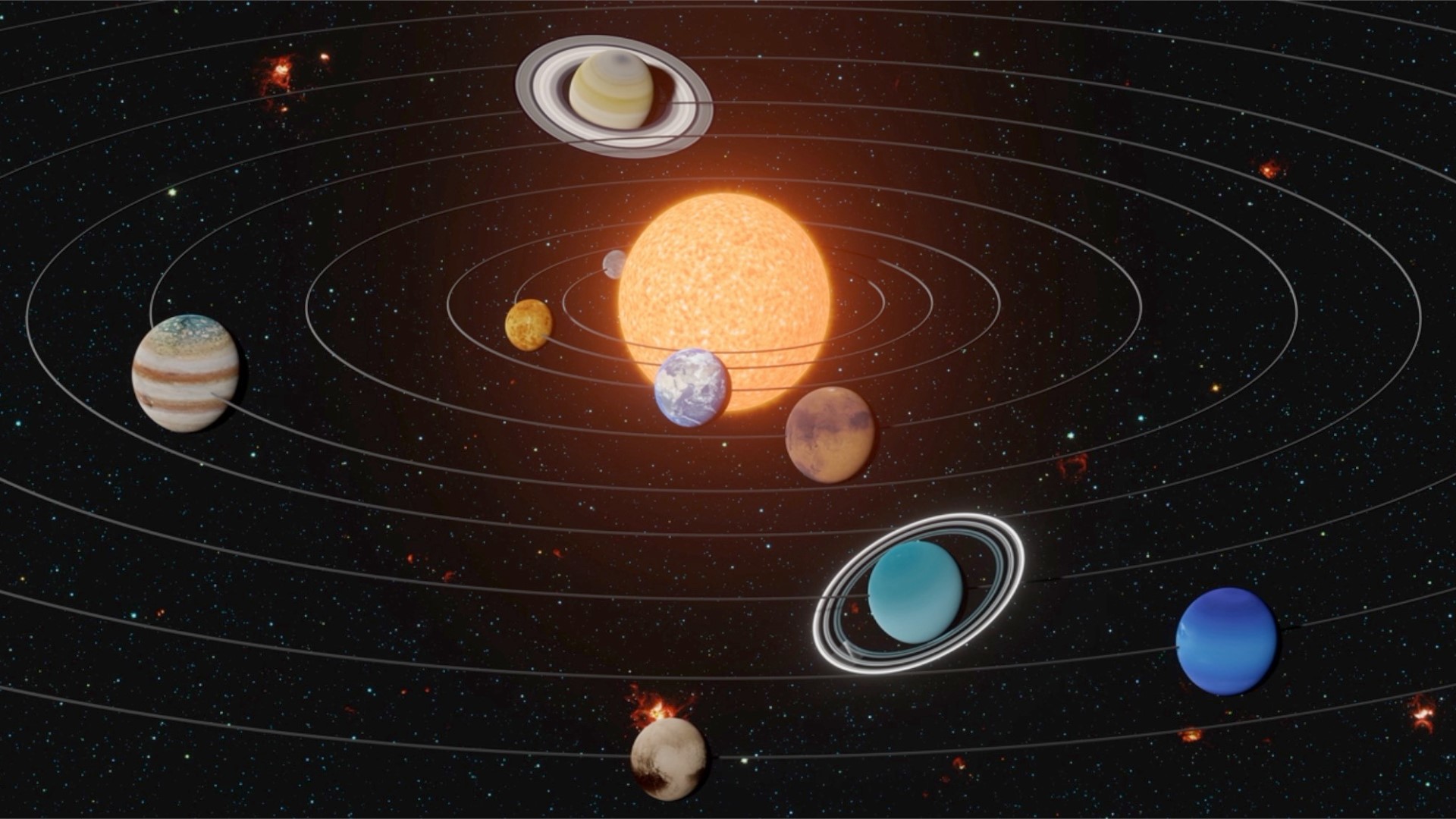 VIDEO: Amaze Lab: Mercury, Venus, Mars, Jupiter and Saturn Are All About to Line Up and You’ll Be Able to See Them Without a Telescope Elizabeth Hlavinka: The 10-Year-Old Boy That Got Apollo 11 Back To Earth Safely 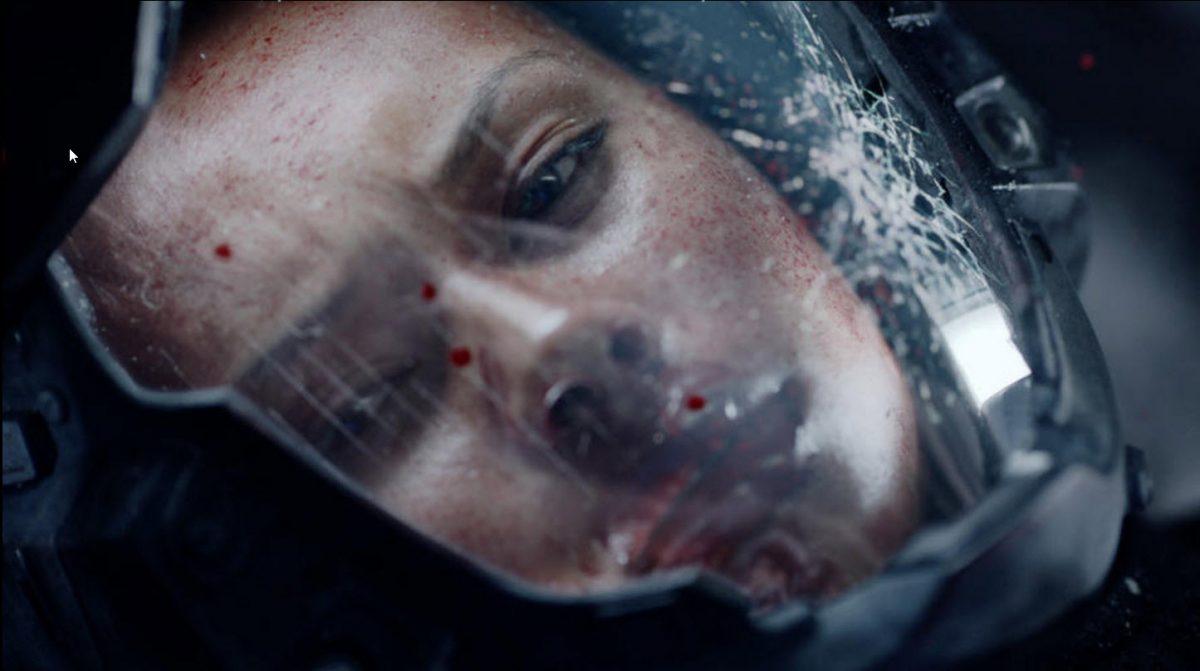 Cynthia Griffith: Bleeding In Space Is Even Scarier Than We Thought

Wired: Zero-G Blood and the Many Horrors of Space Surgery: Traumatic injury in space has a huge potential impact on a mission. And people barely know anything about how to deal with it. Passant Rabie: Why Uranus Is a Different Shade of Blue Than Neptune

Elizabeth Howell: Jupiter is a whirling world in stunning (and woozy) footage from Juno spacecraft (w/VIDEO) Jennifer Leman: Tatooine-Like Binary Star Systems Could Be the Key to Finding Aliens

Give it a look-see… Diana Logan: ‘Glitch In the Matrix’ Captured By Woman Who Spotted a ‘Planet’ Hovering Over the Sun 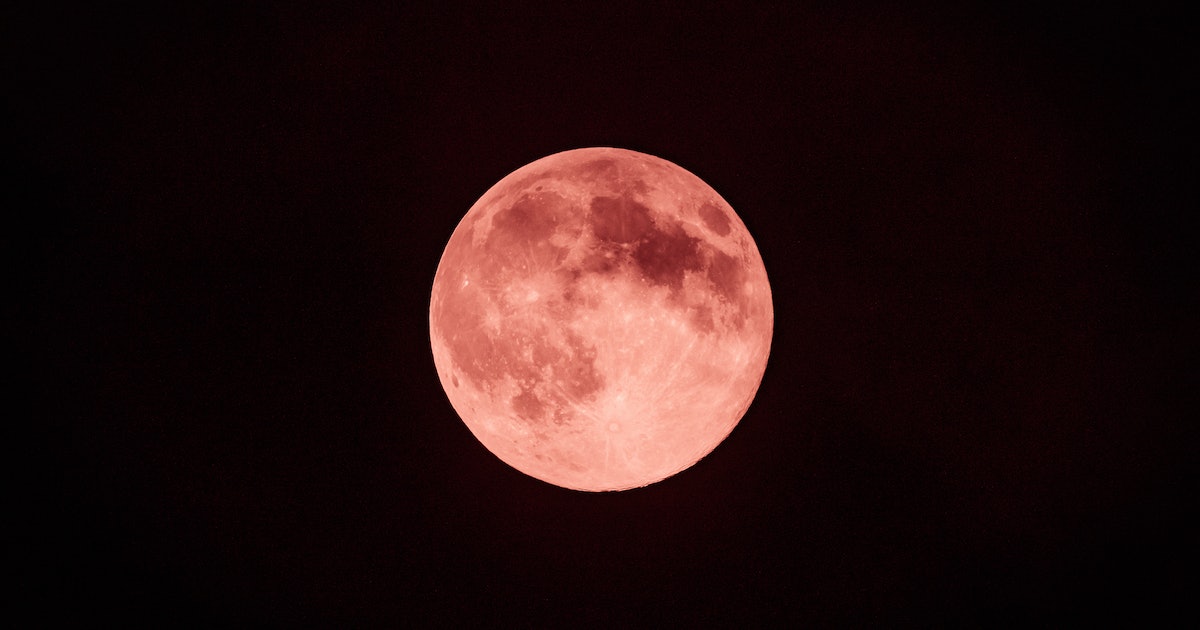 The Strawberry Supermoon will become full at 7:51 a.m. Eastern on June 14, according to Time and Date.

However, that’s not the time to look for the Strawberry Supermoon. Instead, you’ll want to watch the moon rise above the horizon just after sunset. You can use The Old Farmer’s Almanac’s Moonrise and Moonset Calculator to see when the moon will rise in your area on June 14 — or any other time, for that matter. It can be found here.

Here’s why you’ll want to see the moon rise: When the moon is low in the sky, it appears bigger and brighter than when it’s high in the sky, due to what’s called the “Moon Illusion,” Time and Date explains…