When the Grand Finale finishes and the acrid smoke clears the stars will still twinkle above. Joshua Hawkins: A huge solar eruption could be hurtling towards the Earth. Should we be worried? 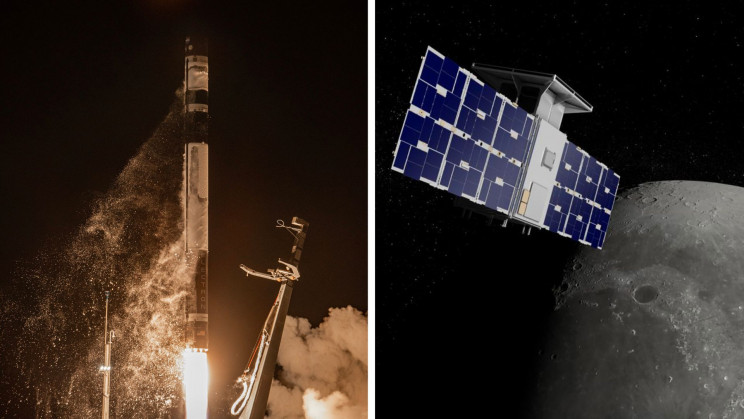 S. Dent: NASA takes a step towards putting humans back on the Moon with CAPSTONE launch: It’s a ‘pathfinder’ that will help NASA’s space station safely orbit the Moon. 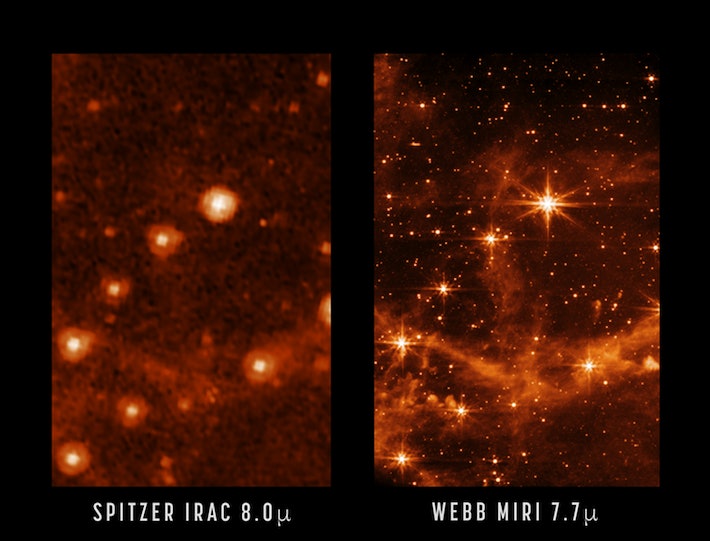 Inverse: THE WEBB TELESCOPE IS ALREADY EXCEEDING NASA’S EXPECTATIONS – Here’s how the JWST has performed ahead of our first official photos in July.

NASA IS SCHEDULED to release the first images taken by the James Webb Space Telescope on July 12, 2022. They’ll mark the beginning of the next era in astronomy as Webb — the largest space telescope ever built – begins collecting scientific data that will help answer questions about the earliest moments of the universe and allow astronomers to study exoplanets in greater detail than ever before. But it has taken nearly eight months of travel, setup, testing, and calibration to make sure this most valuable of telescopes is ready for prime time. Marcia Rieke, an astronomer at the University of Arizona and the scientist in charge of one of Webb’s four cameras, explains what she and her colleagues have been doing to get this telescope up and running… Passant Rabie: A Mars Spacecraft Has Been Running on Windows 98 Era Software for 19 Years, But No More

NDTV: Pics: All Of Mars Captured By Chinese Spacecraft: Among the images taken from space were China’s first photographs of the Martian south pole, where almost all of the planet’s water resources are locked. … VIDEO Tim Newcomb: A Comet Nearing Earth Could Be One of the Largest We’ve Ever Seen 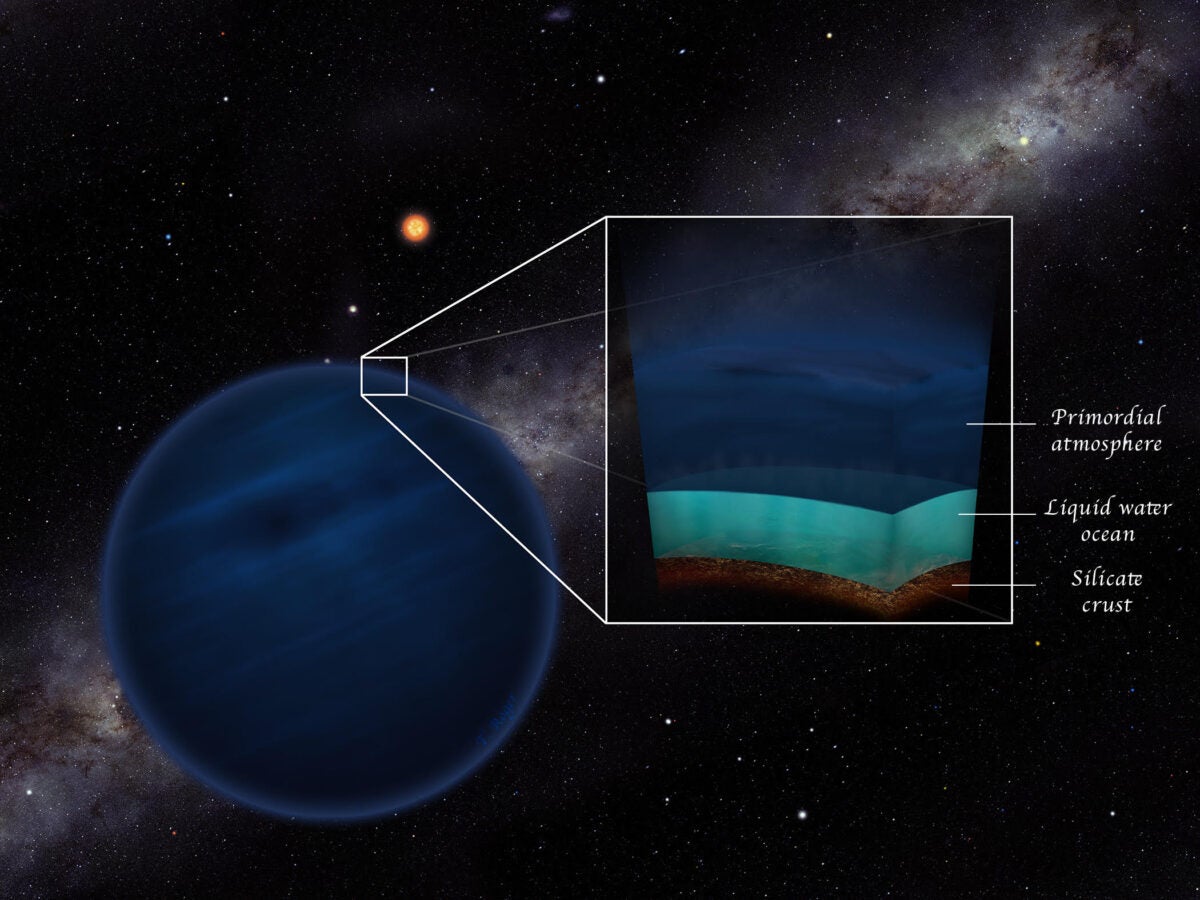 EVA BOTKIN-KOWACKI: We may be underestimating how many cold, giant planets are habitable: Under blankets of gas, distant planets might have the right conditions for liquid water. 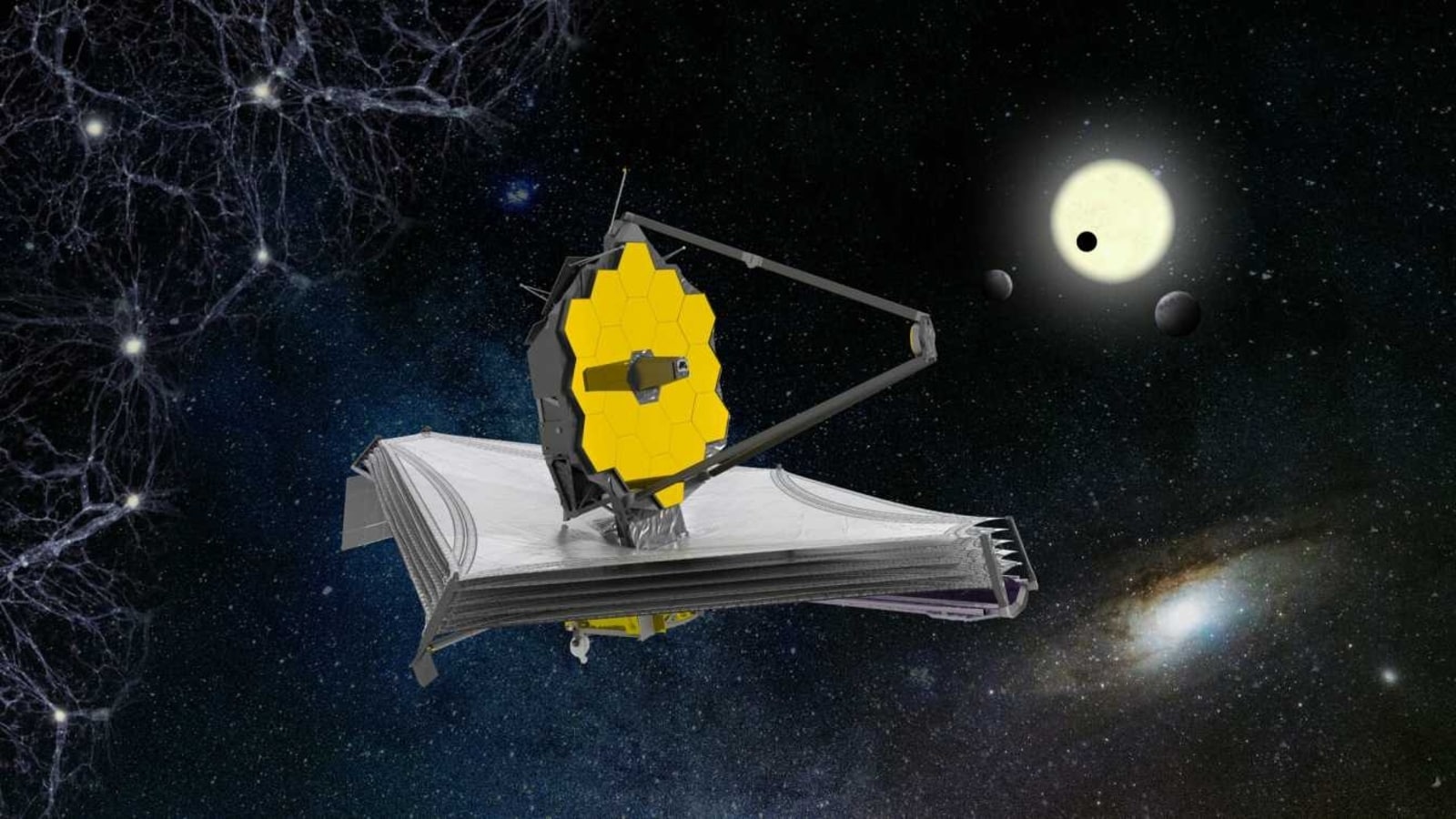 Meanwhile, how do you say “DERP” in Chinese… 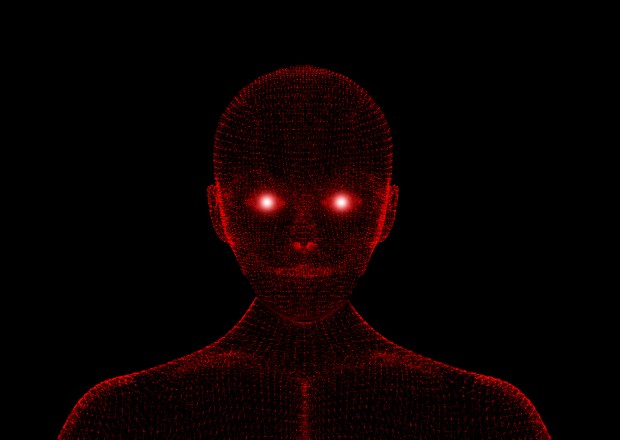 Hollywood is always looking for ‘remake’ or ‘re-imagine’ fodder. How about 1977’s sci-fi “Demon Seed”…