Yeah, it’s funny— or is it really? 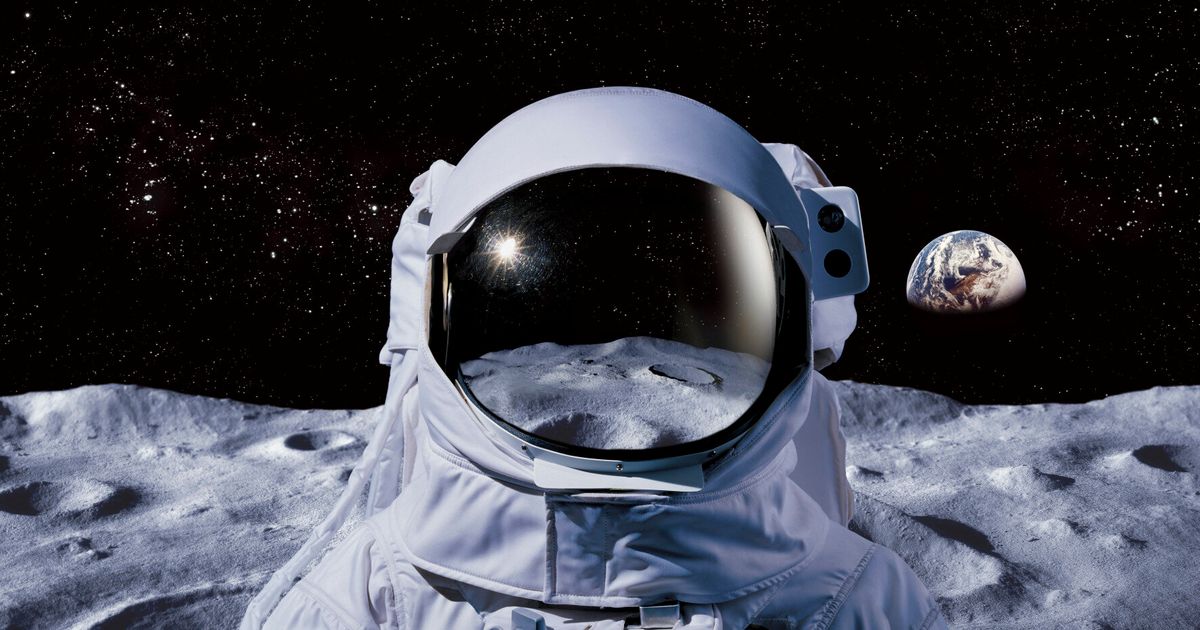 AFP: Fly me to the Moon: US, Japan aim for lunar landing Georgina Torbet: How Members Of The Public Helped Hubble Find Thousands Of Asteroids 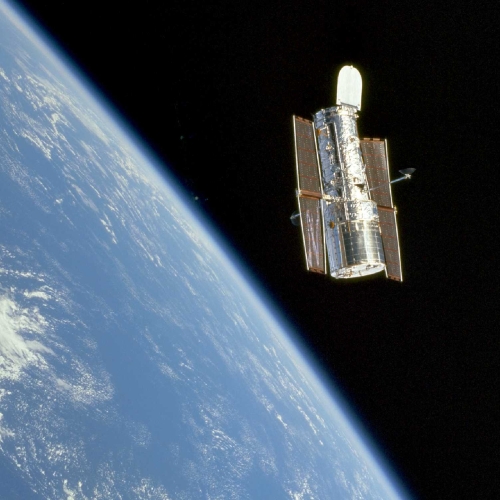 Robert Zimmerman: Astronomers: Shut down satellite companies so we don’t have to adapt! James Edward Huchingson: What the Voyager space probes can teach humanity about immortality and legacy as they sail through space for trillions of years … Fascinating to try to imagine the vastness of space and time encounters, or lack of encounters, of our Voyager crafts. However, recall the first post-TV series “Star Trek” theatrical movie “Star Trek: The Motion Picture”. The movie plot’s antagonist wasn’t a living being. It was V’Ger. By the end of the film we (and the USS Enterprise crew), after spending the movie fighting the massive craft heading for Earth was actually some alien race’s made craft that housed an end of Earth’s 20th century Voyager craft that centuries previous had left our Sol System into the unknown void of interstellar space, been salvaged by an alien race out there, translated the Voyager’s continuing intent/attempts in continuing to transmit data toward Earth, and built the massive craft to send it back to its “creator”. 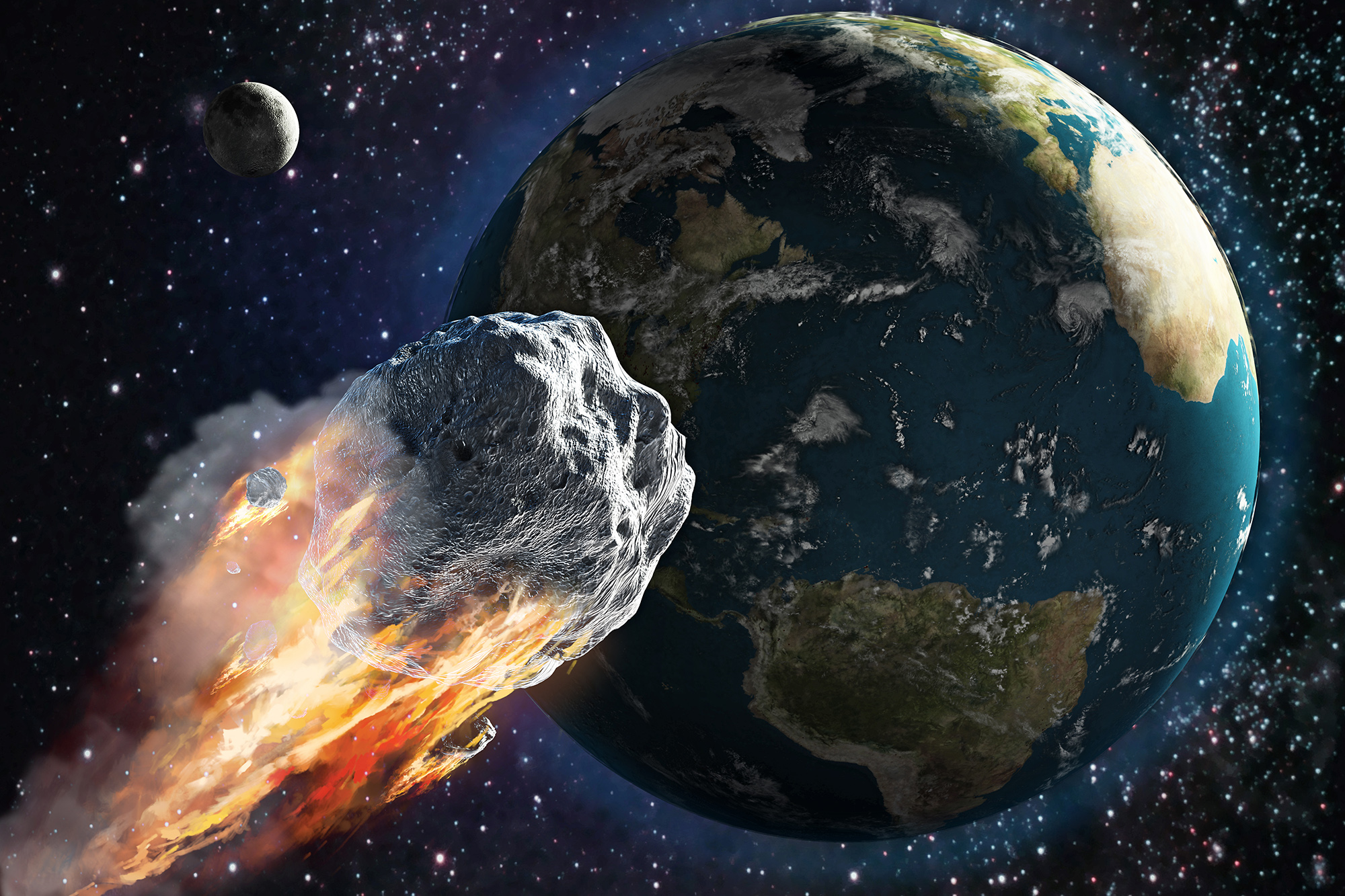 Shivali Best: Asteroid TWICE the size of the Burj Khalifa will pass Earth on Friday Live Science: 12 of the strangest objects in the universe

**SIGHHHHH* God save us from our god-complexed “scientists” on Earth: 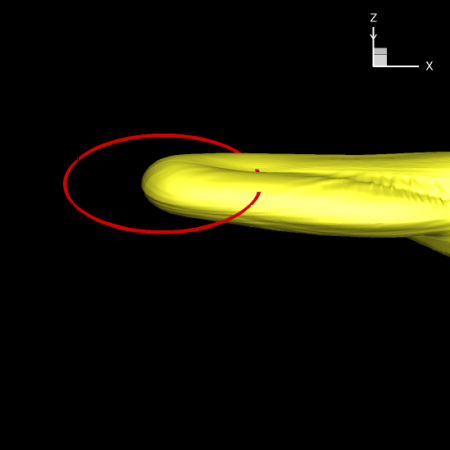 Robert Zimmerman: Scientists: Plow the solar system through a dense-enough interstellar cloud and the heliosphere would no longer protect the Earth Adam Goldsmith: US government has ‘UFO crash site debris’ that’s been ‘locked away for years’: The US Congress recently held a rare hearing where evidence of UFO existence was discussed, but New York Times journalist Leslie Kean was left unsatisfied by some of the responses … Yup, Roswell crash 1947, it’s all in area 51. How do you think we got stealth technology and computer chips? We reverse engineer them from aliens. Humans don’t innovate, they just steal from aliens. Karaoke machines … Straight up alien technology.

DM: Aliens may exist, but only in a galaxy far, far away, says Brian Cox

Kate Smythe: Stephen Hawking Had One Clear Warning About Aliens. Scientists Are Ignoring It

Kate Smythe: ‘Something Weird’ Is Happening In Space And Scientists Are Stumped

VIDEO: Why the Government Thinks UFOs Could Be Hurting Citizens

Stars Insider: Albert Einstein facts you had no idea about

Jacinta Bowler: In a Wild Twist, Physicists Have Revived an Alternative Theory of Gravity

Liam Gaughan: Star Trek II: The Wrath of Khan and Its Human Aspects Germain Lussier: In Rubikon, Astronauts Are Suddenly Tasked With the Fate of the World

2056. A toxic cloud of pollution has swallowed the earth, killing untold numbers. The world’s nations have dissolved, with all power now in the hands of giant corporations. The rich retreat to sealed biodomes while the poor choke and starve. On the space station Rubikon, Hannah (Julia Franz Richter), Gavin (George Blagden), and Dimitri(Mark Ivanir) weigh the fate of the planet’s survivors. Should these crewmembers risk their own lives on a rescue mission to the surface, or ignore the old world to build a new one of safety and solitude, living off the station’s sophisticated algae symbiosis system? Against the vast canvas of the cosmos, three people with different worldviews debate their moral responsibility to the species, all while grappling with the timely agony of isolation.