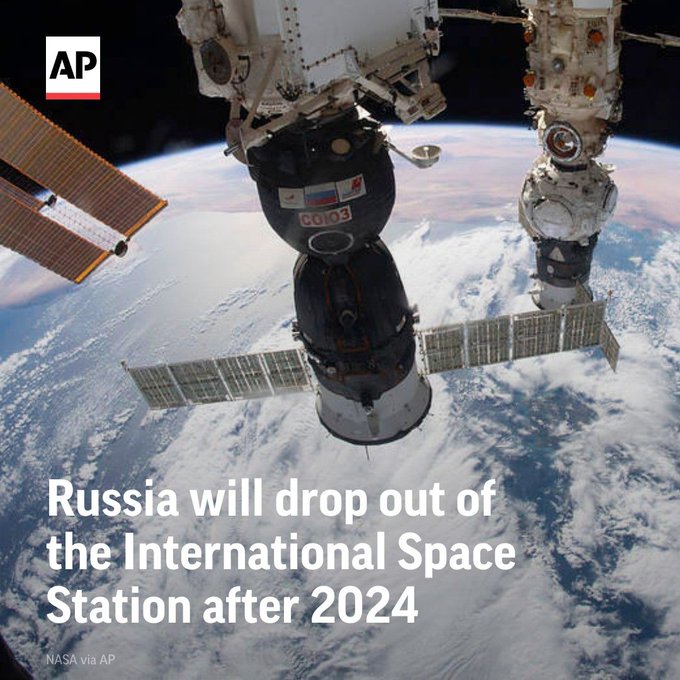 And they laughed at Trump for creating the Space Force. @ComfortablySmug https://t.co/dpuMJ53Yqk

Robert Zimmerman: NASA is apparently withdrawing its permit for Starship launches in Florida 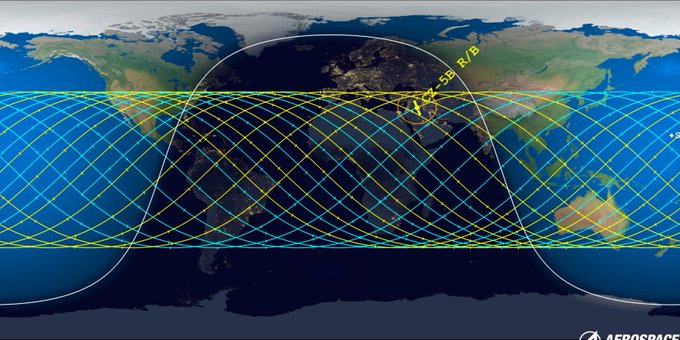 Our latest prediction for #CZ5B rocket body reentry is:
🚀31 Jul 2022 00:24 UTC ± 16 hours
Reentry will be along one of the ground tracks shown here. It is still too early to determine a meaningful debris footprint. Follow this page for updates:  https://t.co/SxrMtcJnj0 pic.twitter.com/CZRQBClOAg

Ed Browne: Out of Control Space Debris Is About to Plummet to Earth: How to Track: Alarge section of a Chinese rocket currently in an uncontrolled orbit around the Earth is due to re-enter the atmosphere this weekend—and no one knows exactly when or where… Marianne Guenot: Buzz Aldrin sold his space jacket, presidential medal, and other artifacts at auction for $8.2 million, using a law change to let astronauts cash in 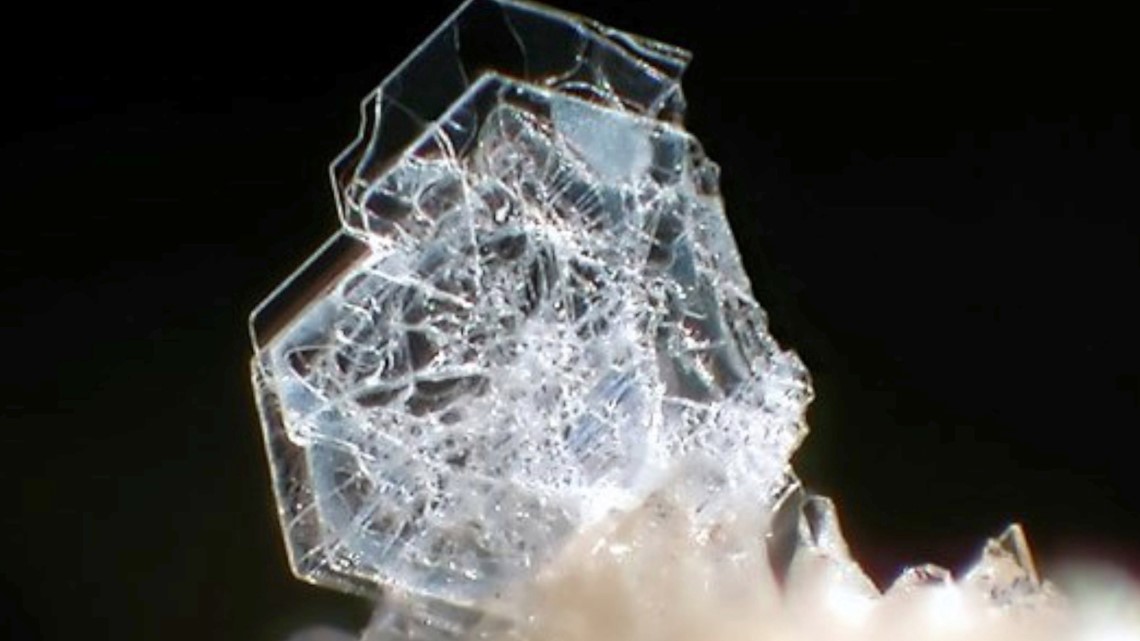 Robert Lea: Explosive volcanism on Mars deposited rare mineral into Gale Crater, NASA rover finds: A new scenario suggests how a rare form of quartz came to be found in a dried lake bed by the Curiosity rover. 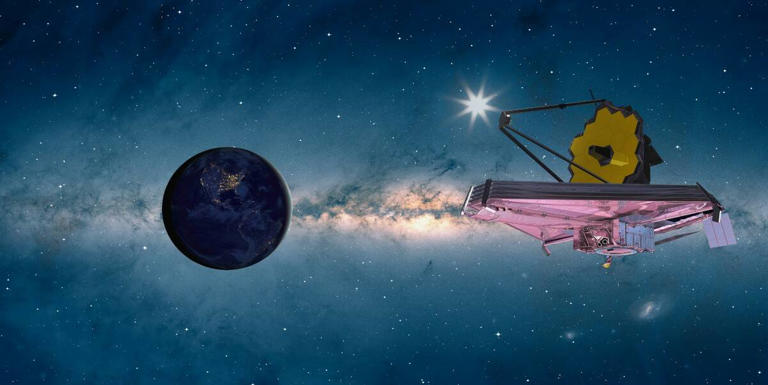 Brandon Vigliarolo: James Webb, Halley’s Comet might be set for cosmic dust-up: Comet debris is right in JWST’s path, and could further damage its sensitive mirror 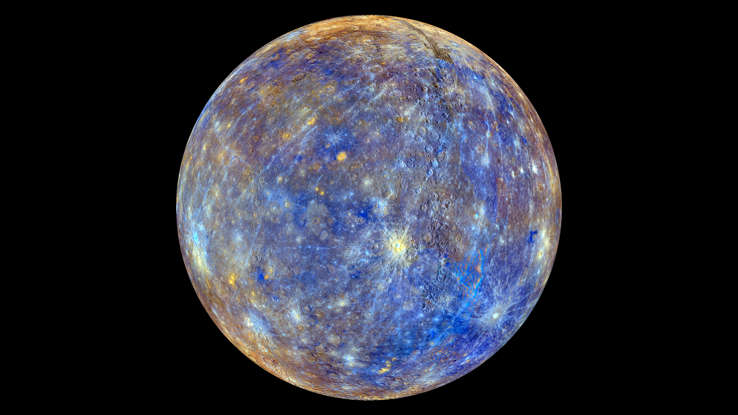 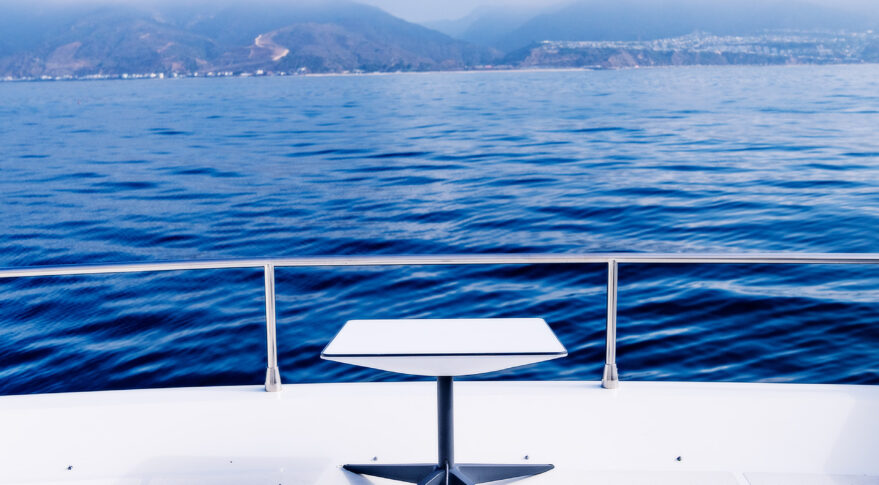 Michael Sheetz: The space economy grew at fastest rate in years to $469 billion in 2021, report says Joshua Hawkins: NASA has a bold plan to detect signs of alien life on distant planets 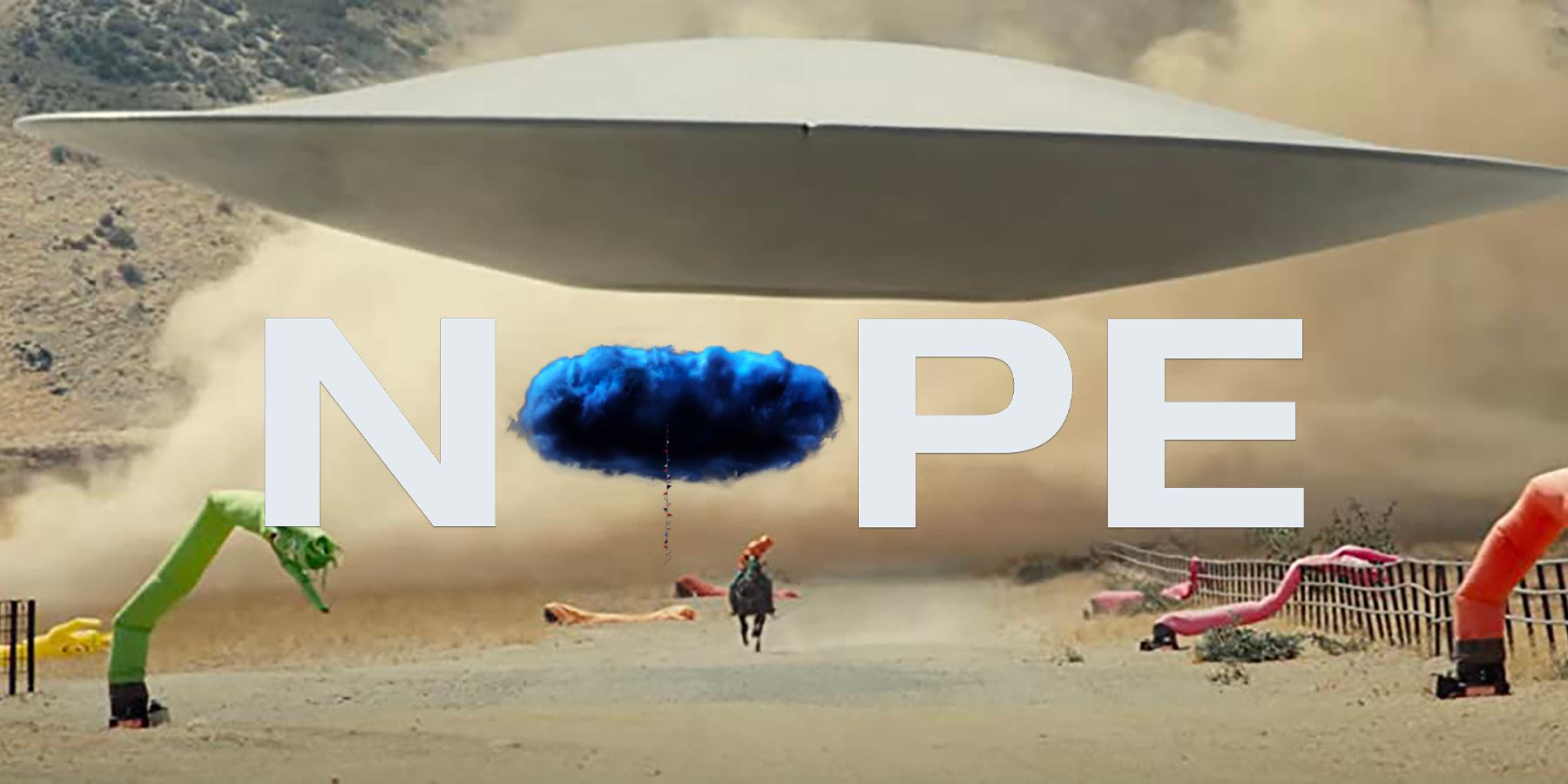 Brad Lang: Nope Reviews Describe Jordan Peele’s Latest Film as One of 2022’s Best: The reviews for Jordan Peele’s Nope are rolling in and the critics are describing the sci-fi horror story as one of the best movies of 2022.