Project Veritas, an investigative journalism site known for their undercover video and audio recordings, has released a slew of internal documents from Google, provided to them by a former Google employee – and now whistle-blower – by the name of Zachary Vorhies. In addition to providing the documents, Vorhies allowed himself to be interviewed by Project Veritas founder and President, James O’Keefe, initially in an anonymous fashion.

Later, the same whistle-blower would go public in yet another interview, after alleging that Google called the authorities to conduct a ‘wellness check’, implying he is unstable. Mr. Vorhies states that is Google’s way of intimidating him.

Zachary Vorhies later appeared on the Patriots’ Soapbox 24/7 News Network for an interview, which can be seen below.

The leaked internal documents, available here, show multiple instances of Google employees carrying out or discussing ways to censor or demote certain information, including entire websites, topics, and even keywords.

One of the documents illuminated that Google has one or more employees whose entire mission appears to be to re-rank search results in order to lessen traffic to sources Google deems ‘fringe’ or ‘hate speech’. 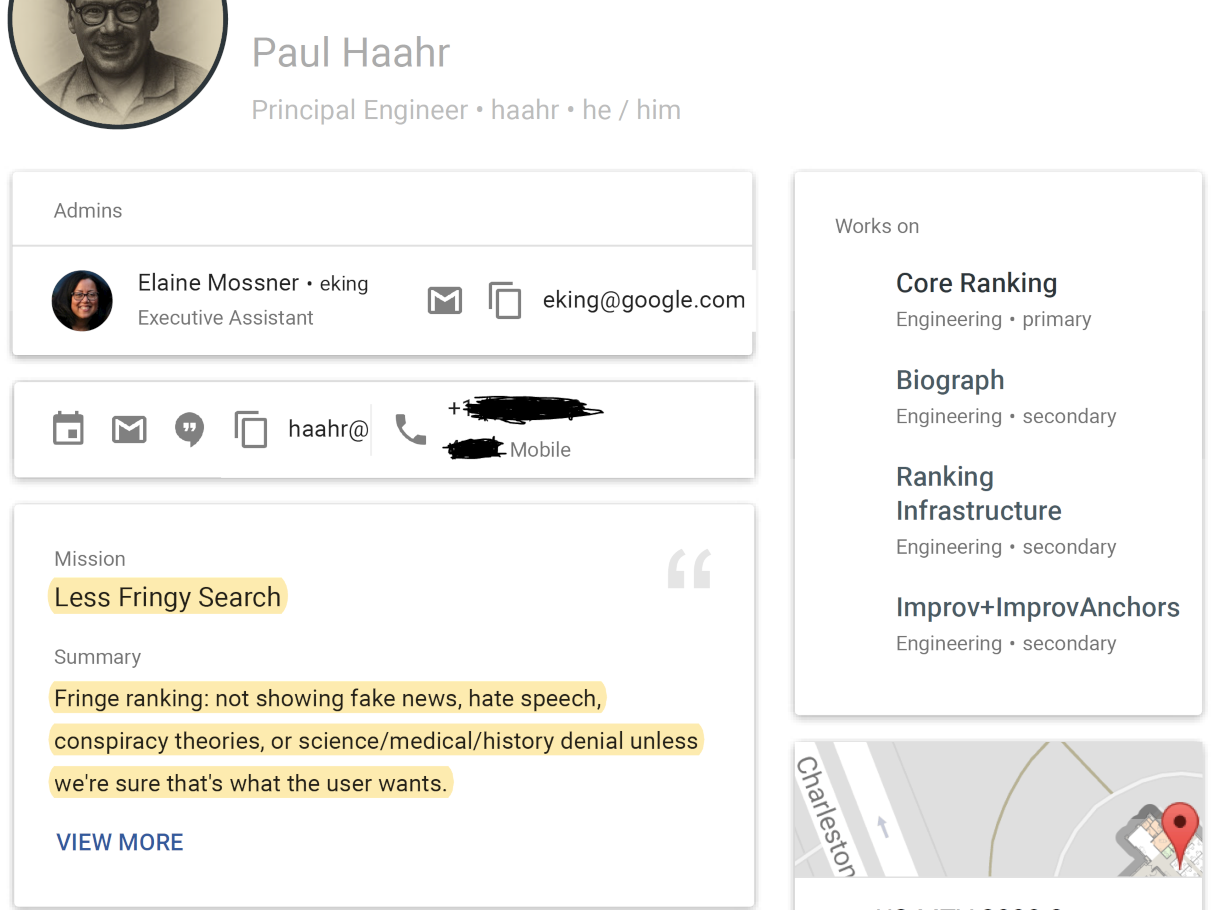 Why is Google going to such lengths to prevent people from learning about these subjects? 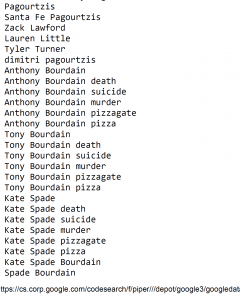 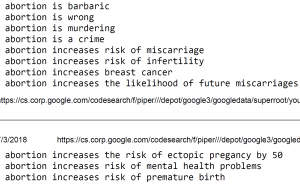 In addition to several Google employees coming forward and blowing the whistle, Dr. Robert Epstein, an American psychologist, professor, author, and journalist, testified to Congress that a study he conducted showed that, in 2016, “Google’s search algorithm likely impacted undecided voters in a way that shifted at least 2.6 million votes to Hillary Clinton”.

Dr. Epstein’s study even caught the attention of the President of the United States, who tweeted about it. 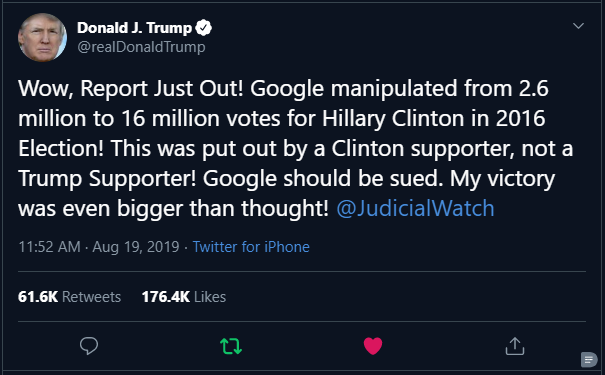 While it is certainly legal for a publisher to decide which content appears on its platform, it is worth noting that Google is NOT a publisher. It appears that Google wants both the legal protection a public forum has, and the control over their platform that a publisher has. Section 230 of the Communications Decency Act states:

“No provider or user of an interactive computer service shall be treated as the publisher or speaker of any information provided by another information content provider.”

This law protects Google from being legally liable for content that appears on their platform. The problem is that Google has been allegedly acting as a publisher, thus raising questions about whether or not Google should continue to be considered a public forum instead of a publisher.

PragerU has recently filed a lawsuit against YouTube, owned by Google, which has its roots in this very subject. The video below by PragerU explains the legal foundation of their suit:

The growing wealth of information being provided by whistle-blowers like Zachary Vorhies, creates many more questions than answers about Google’s activities.

This story is developing.