Can Americans trust any giant industries made successful by capitalism, or are we better off finding local alternatives that cater to hyper-local and niche needs? As platforms polarize, sell our privacy, and play the role of arms dealer, our best tack is to look away then walk away. 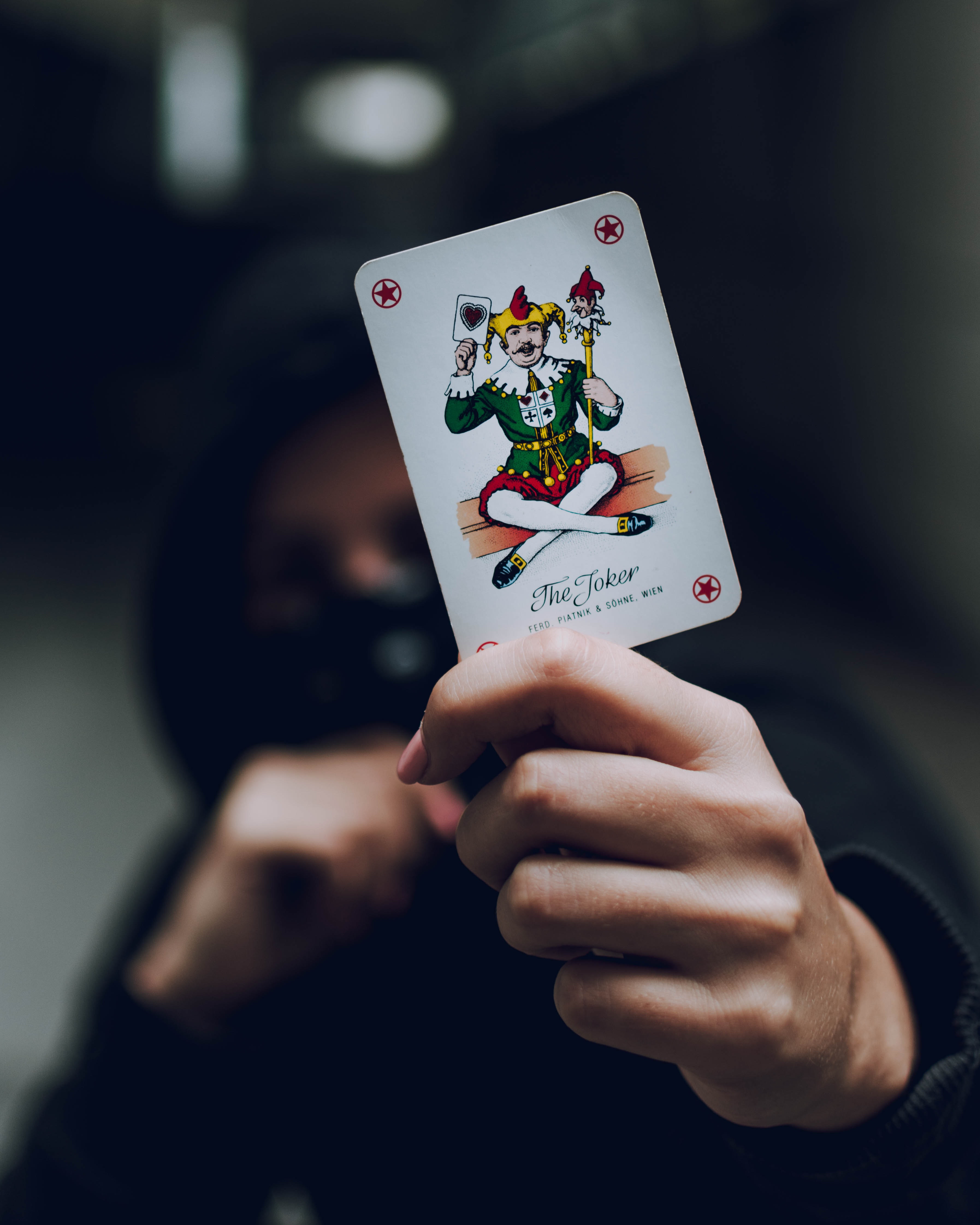 We love our cars. We love to drive. We love to go fast. But we have limits; for the safety of others, for ourselves. And so it is with these titanic fiscal giants. They are off the closed raceway track. They are on the public highways. And they are driving monstrous speeding vehicles that sweep through victims without regard. If our government can’t keep these jokers in check, then they are at war with #WeThePeople.

Two years ago we learned that Equifax was breached and nearly half of all Americans were affected. Those details that make us uniquely ourselves, that prove our identity, lost by a company who frequently never asks permission to spy on our lives and who we must ask for a freeze on that data to keep them from selling it. Equifax, along with their data broker brothers continues to track and trace and dissect our existence. They farm us. They profit. And yet Americans stand to get a laughable “monitoring package” or around $100 or less from the permanent damage inflicted upon them.  Penalties that don’t curb behavior, just don’t work.

So it is with the news this week that Google will pay a $170 million fine for illegally collecting data about child viewing habits on YouTube. What will change? Is it just ‘the cost of doing business’ or will the behemoth spend a dime to alter course?

I love capitalism. I love the free market. America makes nearly any dream possible. But much of what makes it work well is the underpinning civil society and a sense that people seek to do good in the world. When Google abandoned its principled “Don’t Be Evil” motto, they told us who they are.  The deplatforming expands beyond known hate groups to anyone not acting in compliance with Big Tech political principles. Now their data collection is used in “reverse subpoena” techniques, dragnets and fishing expeditions to violate our privacy.  And it’s not just location data. It’s judgmental bias about the way you use your devices and services. Apple and Google will turn over data about apps you use.

When vaping was new, it was touted as an alternative to cigarette addiction; a way to taper off, a transition to something less damaging for the smoker and those around him. A cottage industry sprang up, then scattered entrepreneurs opened a new type of cigar store with a thriving new industry. Technology from Silicon Valley would save us.

When Big Tobacco felt the financial pinch they absorbed that competition and used their market presence to shut out the smaller players and promote high-concentration nicotine addiction in these new products. By 2019, lobbyists and the FDA had pinned the upstart industry. What started out as a healthier alternative, in the hands of cigarette giants, became a menace.

The big players created a disease, then worked with government lackeys to provide the cure … regulation that favors Big Tobacco banning competition with the hammer of Big Government.

Are there any big titans of capitalism left who are not acting in the role of arms dealer? Is Big Pharma? Big Government? Big Tech?

So many vulnerabilities, security breaches and systemic compromises show us that companies don’t take security seriously. Why? Because it isn’t cost effective. Or is it much more sinister. Are they selling access to those who know about the back door?

With so many breaches, consumers cannot prove specific harm in court cases.  That fact, in concert with small fines, has promoted even more lax security as companies just don’t care to secure consumer data.

Is the model just the Equifax way?  Let’s look:

Tech Crunch reported this week about a trove of data found on the web. 419 million Facebook records of personal information including phone numbers. With phone number in hand, hackers can hijack them and perform SIM swap attacks like those reported last week.

The Verge ran a story about news of Apple devices being exposed for two years. But rather than dissect the exposure, the story had to do with Apple’s efforts to mitigate the bad news and to argue Google’s findings were flawed. Why were the targets mostly an ethnic minority in China? Did Apple work with a foreign power to create and design a genocidal tool?

Metacurity noted there is a now a hack in the wild which leverages the BlueKeep vulnerability to remotely execute code on Windows computers. How long was this back door open? And for whom?  Is it lazy or purposeful?

When Secretaries of State leak classified data to foreign powers, former White House counsel are suspected of working as a foreign agent, and FBI Director’s pipeline classified memos to the New York Times with no fear of reprisal, yet rank and file folks go to jail, we clearly do not enjoy the ideal of ‘equal justice under the law.’

Even our own government spying agencies are affected. The NSA tools used for spycraft were observed and weaponized by hacking crews abroad.

Where is the responsibility? What monies traded hands? Who are the powers involved in decisions about backdoor access to data and secrets?

Our Canadian neighbors haven’t escaped the data breach problem either.  In fact, despite China’s announcement of reduction in facial tech monitoring of school children intended to make sure they’re paying attention in class, they continue to socially score their own citizens and destroy freedom in Hong Kong with violence.

Who benefits in this worldwide swapping of information. Who holds the keys and the rights to sell access to those willing to use that data to damage us? And how will the attacks come? When will we stop trading our security for convenience.  If we can’t defend our freedoms, do we deserve them?

Let’s ask ourselves if we are supporting the very systems which seek to rule us. Like the promise of vape, they bait and switch. They cheat us in their casinos which lure victims in to play for free, but where the cost is our lives, and where the house always wins.

“Those who would give up essential liberty to purchase a little temporary safety deserve neither liberty nor safety.” — Ben Franklin