The 2018 Farm Bill federally legalized industrial hemp crops which may offset the losses of our farmers and help them regain some stability in these uncertain times. Hemp, a type of cannabis with lower THC levels than marijuana, is projected to grow into a $20 billion industry by 2022.

According to Charles Pelkey of PSB Newsroom,

“Agriculture will continue; however, its construct will change.  Uncertainties in market conditions, particularly access to foreign markets, will see farms increasing in size as smaller operations fold. Farming will be a large corporate conglomerate able to operate on thin production margins, aided by tax implications through incorporating.  Knowledge of farming practices, locally and generally, will be lost as farmers age.  The trend toward corporate entities is unstoppable in my opinion, due to the above-stated conditions.  No amount of government subsidy can sustain smaller farm operations and is unpalatable to farmers and the general public alike.  This is an unfortunate end to what is one of the finest family-oriented occupations.  It may take years due to the pride and stubbornness of farmers, but I believe that it’s inevitable.” Patriots Soapbox

“Hemp, which refers to strains of Cannabis that lack enough THC to get you high, but have a long history of use in products ranging from food and cosmetics to textiles and building materials, is one of the oldest cultivated crops on Earth, and featured prominently on colonial era farms in the U.S. But it was effectively banned from commercial cultivation by the federal government in 1957 amid a period of anti-marijuana hysteria.”

“Hemp grows more vigorously than corn, but requires less water and fewer pesticides, herbicides, and fertilizer, earning it a reputation as a sustainable crop. The plant has over 25,000 known uses and is potentially an eco-friendly alternative for other crops commonly produced on an industrial scale.

The voluminous quantities of biomass hemp produces are a potential raw material for livestock feed, biofuel production, paper and textiles. The seeds, and the oil produced from them, have many uses, both culinary and industrial. It’s even possible to make alternative building materials with the stalks, such as hempcrete, which sequesters more carbon from the atmosphere than the carbon emissions required to produce it.

One of the most lucrative industries that hemp farmers are tapping into is the production of CBD oil, a medicinal compound in cannabis plants that contains no THC and is thus legal to consume in all 50 states.” Modern Farmer 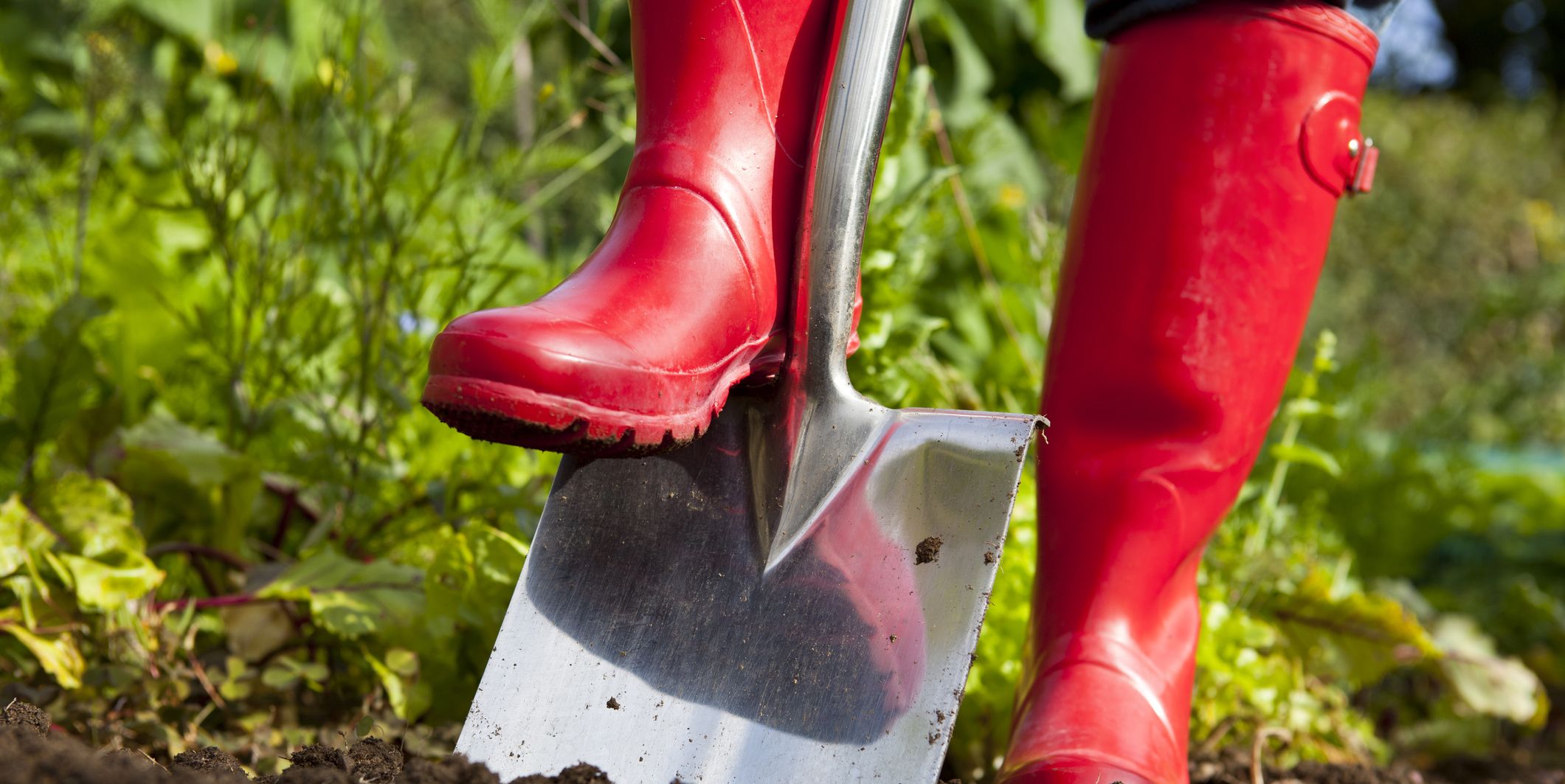 We have been polluting our land and water for years using pesticides and herbicides on our crops. This has resulted in lower crop yields and decreased nutrition of food crops.

“Crops require fertile soil and protection from weeds and insect pests in order to produce the food we need. Sustainable agriculture meets these requirements with sophisticated management practices grounded in the science of agroecology, which views farms as ecosystems made up of interacting elements—soil, water, plants, and animals—that can be modified to solve problems, maximize yields, and conserve resources.

Research has shown that agroecologically based methods—such as organic fertilizers, crop rotation, and cover crops—can succeed in meeting our food needs while avoiding the harmful impacts of industrial agriculture.  As farmers incorporate these practices into their work, many benefits emerge: Less pollution. Healthier, more fertile soil that is less vulnerable to drought and flooding. A lighter impact on surrounding ecosystems, resulting in greater biodiversity. Reduced global warming impact. Less antibiotic and pesticide resistance.” ACSUSA

What about Genetically Modified Organisms (GMO’s)?

“The American Academy of Environmental Medicine (AAEM) urges doctors to prescribe non-GMO diets for all patients. They cite animal studies showing organ damage, gastrointestinal and immune system disorders, accelerated aging, and infertility. Human studies show how genetically modified (GM) food can leave material behind inside us, possibly causing long-term problems. Genes inserted into GM soy, for example, can transfer into the DNA of bacteria living inside us, and that the toxic insecticide produced by GM corn was found in the blood of pregnant women and their unborn fetuses.”

Numerous health problems increased after GMOs were introduced in 1996. The percentage of Americans with three or more chronic illnesses jumped from 7% to 13% in just 9 years; food allergies skyrocketed, and disorders such as autism, reproductive disorders, digestive problems, and others are on the rise. Although there is not sufficient research to confirm that GMOs are a contributing factor, doctors groups such as the AAEM tell us not to wait before we start protecting ourselves, and especially our children who are most at risk.

The American Public Health Association and American Nurses Association are among many medical groups that condemn the use of GM bovine growth hormone, because the milk from treated cows has more of the hormone IGF-1 (insulin-like growth factor 1)―which is linked to cancer.”

“Most of the health and environmental risks of GMOs are ignored by governments’ superficial regulations and safety assessments. The reason for this tragedy is largely political. The US Food and Drug Administration (FDA), for example, doesn’t require a single safety study, does not mandate labeling of GMOs, and allows companies to put their GM foods onto the market without even notifying the agency. Their justification was the claim that they had no information showing that GM foods were substantially different. But this was a lie.

Secret agency memos made public by a lawsuit show that the overwhelming consensus even among the FDA’s own scientists was that GMOs can create unpredictable, hard-to-detect side effects. They urged long-term safety studies.

But the White House had instructed the FDA to promote biotechnology, and the agency official in charge of policy was Michael Taylor, Monsanto’s former attorney, later their vice president. He’s now the US Food Safety Czar.” IRT

GMOs have cross-pollinated much of our once healthy farmland due to the simple fact that seeds can travel via wind and water.  Their herbicide-tolerant nature causes super-weeds which are resistant to even the heavy-duty herbicides like Roundup which has been shown to cause sterility, hormone disruption, birth defects, and cancer in humans.  Organic and sustainable farmers have been negatively impacted by the inadvertent cross-pollination as their once pure crops are now infected with GMOs.

Proponents of GMOs claim that they are more nutritionally sound than non-GMO crops. However, the benefits do not seem to outweigh the risk. It will take our land longer than the aftermath of a world wide nuclear war to recover from the harm GMOs have caused. 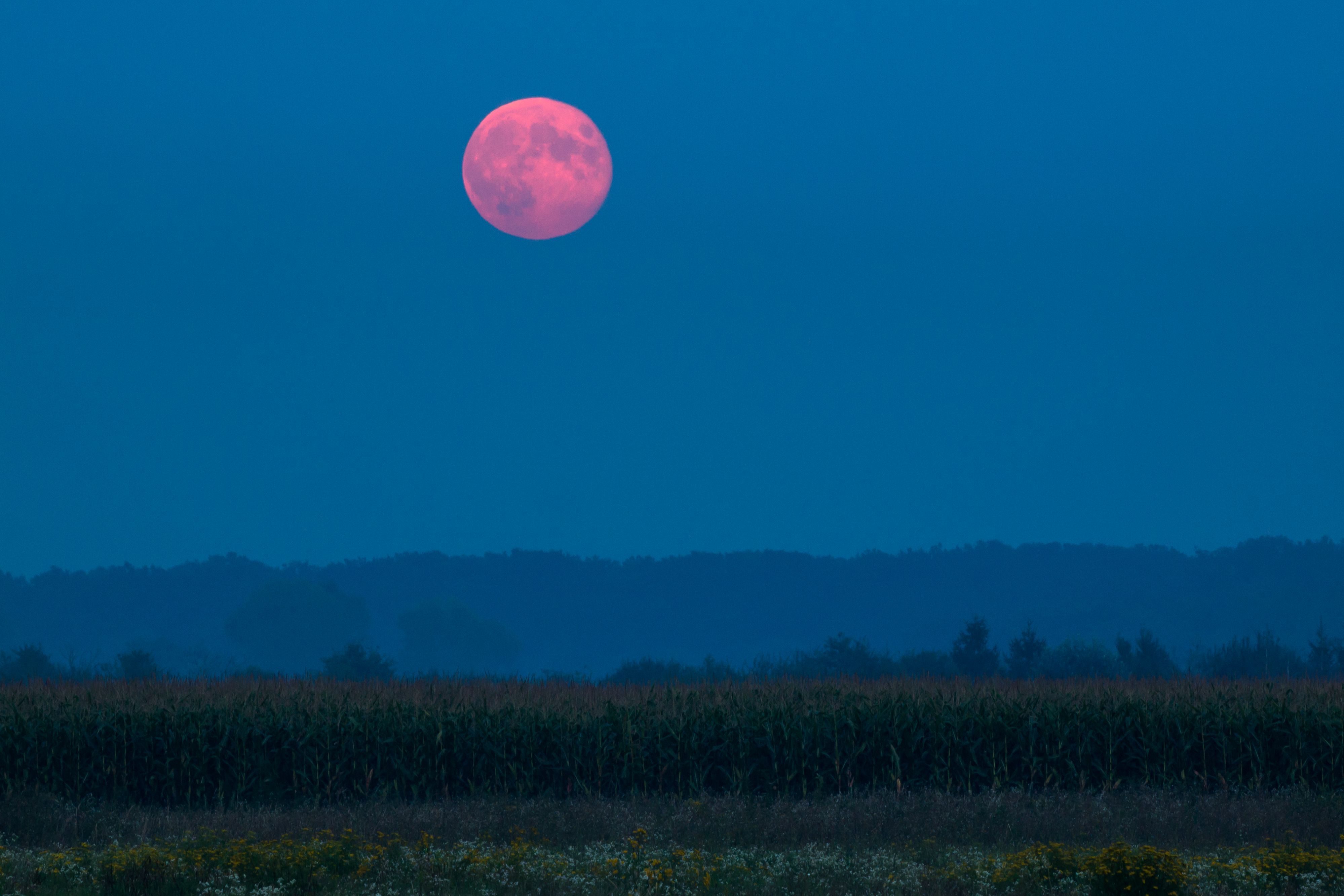 Small farms must change with the times. The many farmers flooded out this past March by the Missouri River have turned to other jobs to tide them over until next year. Taking on subcontracting jobs and using their own farming equipment to rebuild the very levees that failed them, our farmers are adapting to the uncertainty of weather and U.S. government tariff negotiations.

There are stories of “turf wars” being fought between farmers, tearing long time friendships and families apart.

The use of certain pesticides and herbicides by some farmers are ruining the crops of their neighbors. Farmers who use Dicamba must be certified by the Environmental Protection Agency and certain states. There are strict rules of when exactly the farmer may apply it and they must be Dicamba-specific trained and the farmers using it are supposed to keep records of its use.

“American farmers are desperate for anything that can help them keep their profits up, which is why a weed killer like dicamba is attractive. But here’s the problem, dicamba is blamed for drifting to other fields and damaging crops on nearby farms. State departments of agriculture report that dicamba hurt some 3.5 million acres in 2017. There’ve been petitions, lawsuits, even a death blamed on an argument over dicamba and some pretty heated rhetoric.” Reveal News

If the USDA and EPA do not change the rules and regulations regarding harmful chemicals and GMOs used on our land and their ever-growing damaging effects, not only on people but on animals, insects, water and plant life, they just might eventually destroy and kill everything on our planet in a few hundred years. Perhaps it is time for us all to remember who created this beautiful earth and placed us here.