June 26, 2021 – PRINCE EDWARD ISLAND, CANADA – The Province of Prince Edward Island is currently still on Covid lockdown, despite claims that the lockdown was lifted. Since Prince Edward Island (PEI) is relatively small and isolated, it appears the Canadian government is using it as the test case for medical tyranny and forced vaccination. According to an eyewitness report to PSB, PEI is now operating like a communist state, on total lockdown ushering in Covid passports and medical tyranny which will then be enforced globally. This appears to be just the trial run; if it is successful, make no mistake it is coming to a town near you.

The island now resembles a Soviet satellite, PSB was told, complete with secret police, forced medical experiments and communist checkpoints.  The checkpoints prevent anyone from coming or leaving without submitting to a Covid test and a demand for a “PEI Pass,” aka a Covid vaccine passport. These practices are against the Nuremburg Code, established under the Geneva convention to prevent a repetition of horrible human rights abuses and forced medical experimentation after World War II.

Today a listener who is a PEI resident tipped us off to what has just occurred. A Freedom Rally had been planned, and then MUNICIPAL police, not RCMP began demanding Covid tests or a vaccine passport. Without one, a citizen could be arrested, as happened to one man named Jason. They were going to arrest his wife as well, but decided instead to impose a fine. We have no idea where he is being held or when he will be released.

Here are the communist checkpoints: 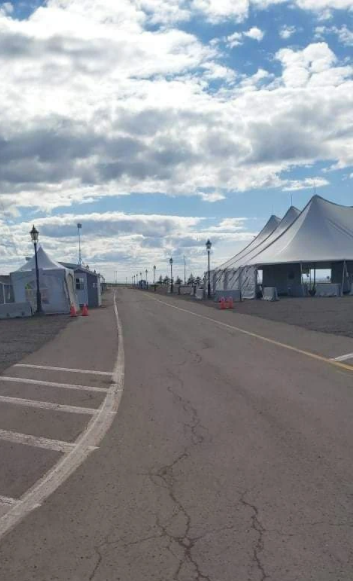 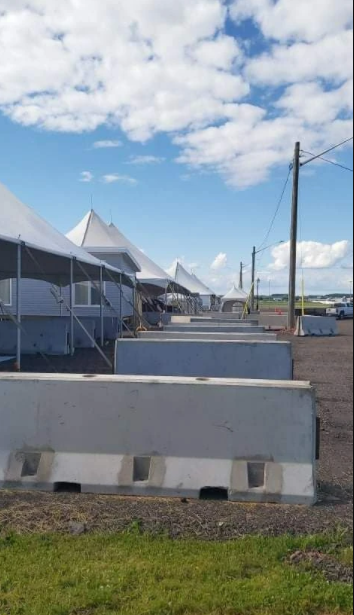 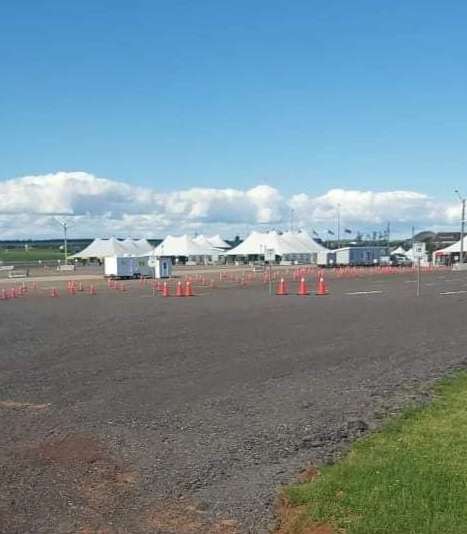 This is what greets you as you attempt to enter or leave the area. There is NO freedom of movement, or of conscience. 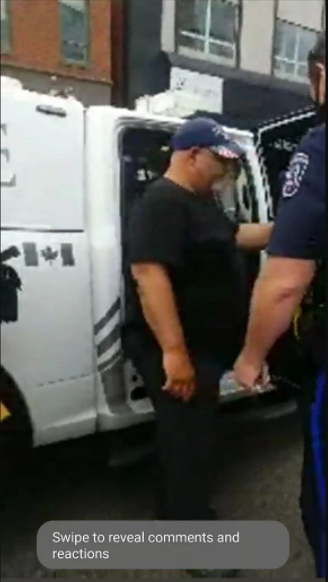 This is the man, Jason from New Brunswick who was arrested by municipal police – possibly without the proper jurisdiction. 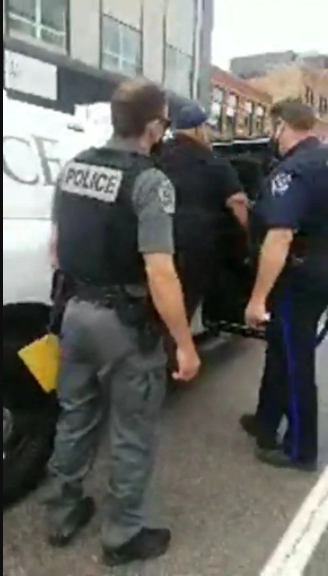 These officers refused to allow anyone to call the RCMP. 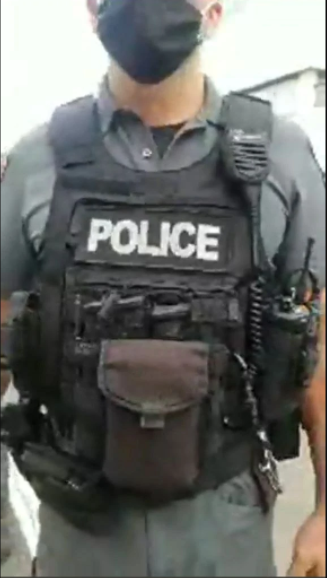 The new face of communism/fascism in Canada and soon to be everywhere. 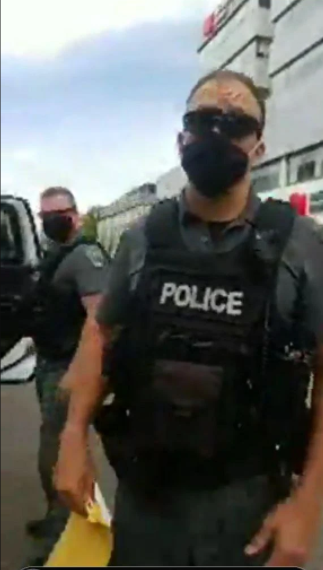 This was an insanely heavy-handed response to a small rally. 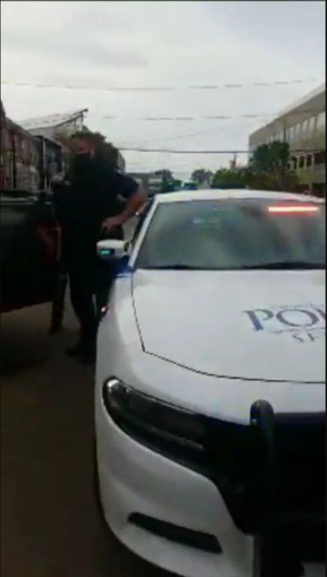 As you can see this is not the RCMP, it is municipal police. 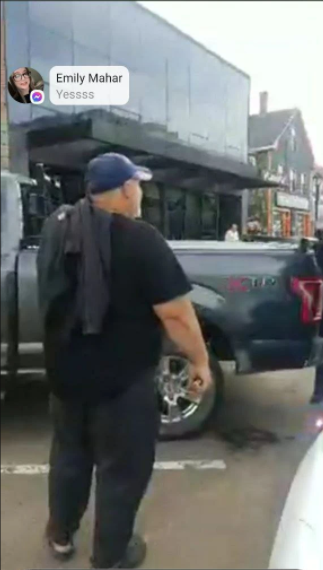 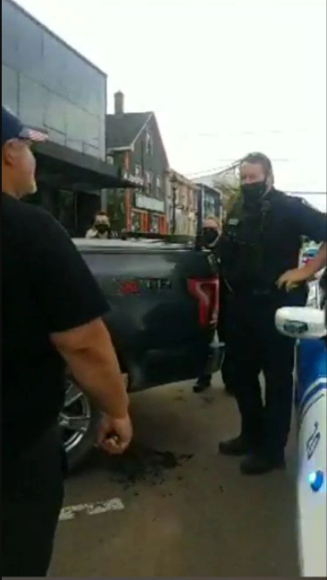 Welcome to the new police state. CANADA, please wake up! You are going to lose all your freedoms if you don’t take a stand now for human rights, medical freedom and freedom of movement. If anyone else has any information concerning this story, please contact us.

UPDATE: He has been hurt by the police and they are refusing to call an ambulance for him!

This story is still developing. Please checkback for updates.

Anyone who is in one of these institutions or organizations please consider blowing the whistle. We have a secure anonymous submission process via Global Leaks at: https://patriotssoapbox.com/blow-the-whistle/