According to a report from France 24 news:

Also searched were the offices of Karin Models, an agency founded by Jean-Luc Brunel, in a rape and sexual abuse probe opened by French investigators alongside the ongoing US-based investigation into sex trafficking allegations against the financier.

French police appealed earlier this month for victims and witnesses to come forward as part of the probe into Jeffrey Epstein‘s alleged sexual exploitation of women and girls, saying they have already interviewed three people who identified themselves as his victims. – France 24

The New York Post previously reported that the whereabouts of Jean-Luc Brunel are currently unknown and it is believed he may have fled the country to avoid being caught up in the probe. 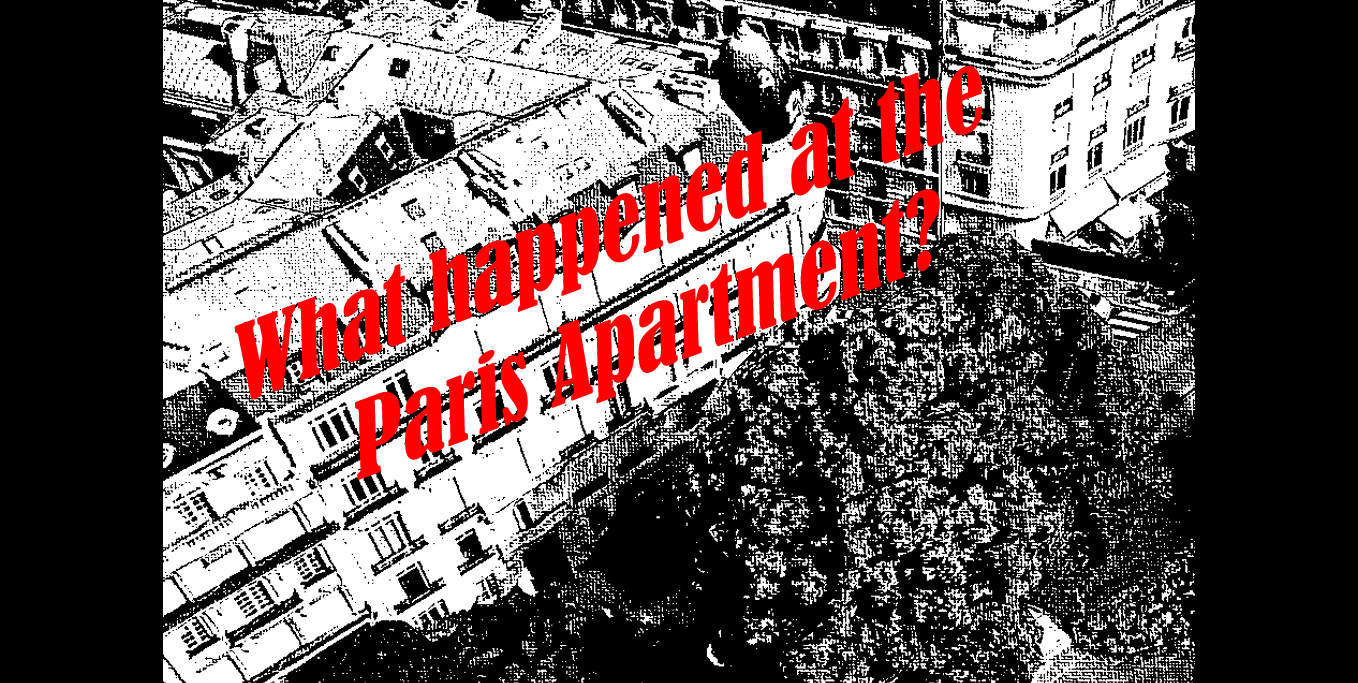 According to the Daily Beast, the modeling agency was an integral part of Jeffrey Epstein’s vast network:

French investigators announced Tuesday that they carried out comprehensive searches at the home and modeling agency founded by Jean-Luc Brunel, a close associate of Jeffrey Epstein. Brunel’s Karin Models has been an integral part of the investigation into Epstein’s vast network of young women. Epstein, who died in custody awaiting trial on sex-trafficking-related charges, mentioned many women tied to Karin Models in his infamous black book. Earlier this month, French police searched his Paris apartment and asked anyone who had dealings with Epstein to come forward to provide evidence to uncover his network and hold others accountable. On Tuesday, they announced they’d interviewed three new alleged victims of the disgraced financier and once again tweeted a French phone number for others to come forward. – The Daily Beast

There have been calls from the victims and the public for Jeffrey Epstein’s co-conspirators to be investigated and indicted. It is clear from the evidence that has already been disclosed that Epstein did not work alone and had a criminal network that spanned the globe.

The Daily Mail has reported that one of Epstein’s victims claimed that Epstein told her that Jean-Luc Brunel helped him recruit girls in exchange for money:

Earlier this month, Paris prosecutor Heitz announced that three people had come forward to say that they were victims of Epstein.

It followed claims by Virginia Roberts Giuffre, Epstein’s most high-profile accuser, that 12-year-old French triplets had been flown to Miami so he could abuse them as a ‘birthday present’.

Roberts made the claims in a 2015 lawsuit that was unsealed last month, in which she said the girls were supplied to Epstein by the fashion scout Mr Brunel.

‘Jeffrey bragged after he met them that they were 12-year-olds and flown over from France because they’re really poor over there, and their parents needed the money or whatever the case is and they were absolutely free to stay and flew out,’ Roberts said.

She said she saw the three girls with her own eyes and that Epstein had repeatedly described to her how the girls had massaged him and performed oral sex on him. They were flown back to France the next day.

Roberts also claimed that Mr Brunel had agreed to supply girls for Epstein to abuse in return for a $1 million investment to help launch his Miami-based modeling firm MC2.

It is not clear whether the three people who came forward earlier this month were the triplets. – The Daily Mail

If what Mr. Epstein told Ms. Roberts is true, then the MC2 modeling agency needs to be investigated along with Mr. Brunel. Jeffrey Epstein’s other alleged co-conspirator Ghislaine Maxwell, like Jean-Luc Brunel, seemingly has disappeared without a trace after altered images of her appeared in the press.

Some of the rumors regarding the behavior of Mr. Brunel go back a long time:

The mentality of Epstein's enablers:

According to an expose by Jezebel.com on Jean-Luc Brunel and his associates:

The special aired the interviews of dozens of women who accused both #Brunel & #Haddad of a litany of crimes, ranging from racist invective towards black models to violent rape. #Haddad, Jean Luc #Brunel, and #Casablancas were overheard laughing about their crimes. #OpDeathEaters pic.twitter.com/JwdmTAZvuY

This story is still developing, check back for updates.